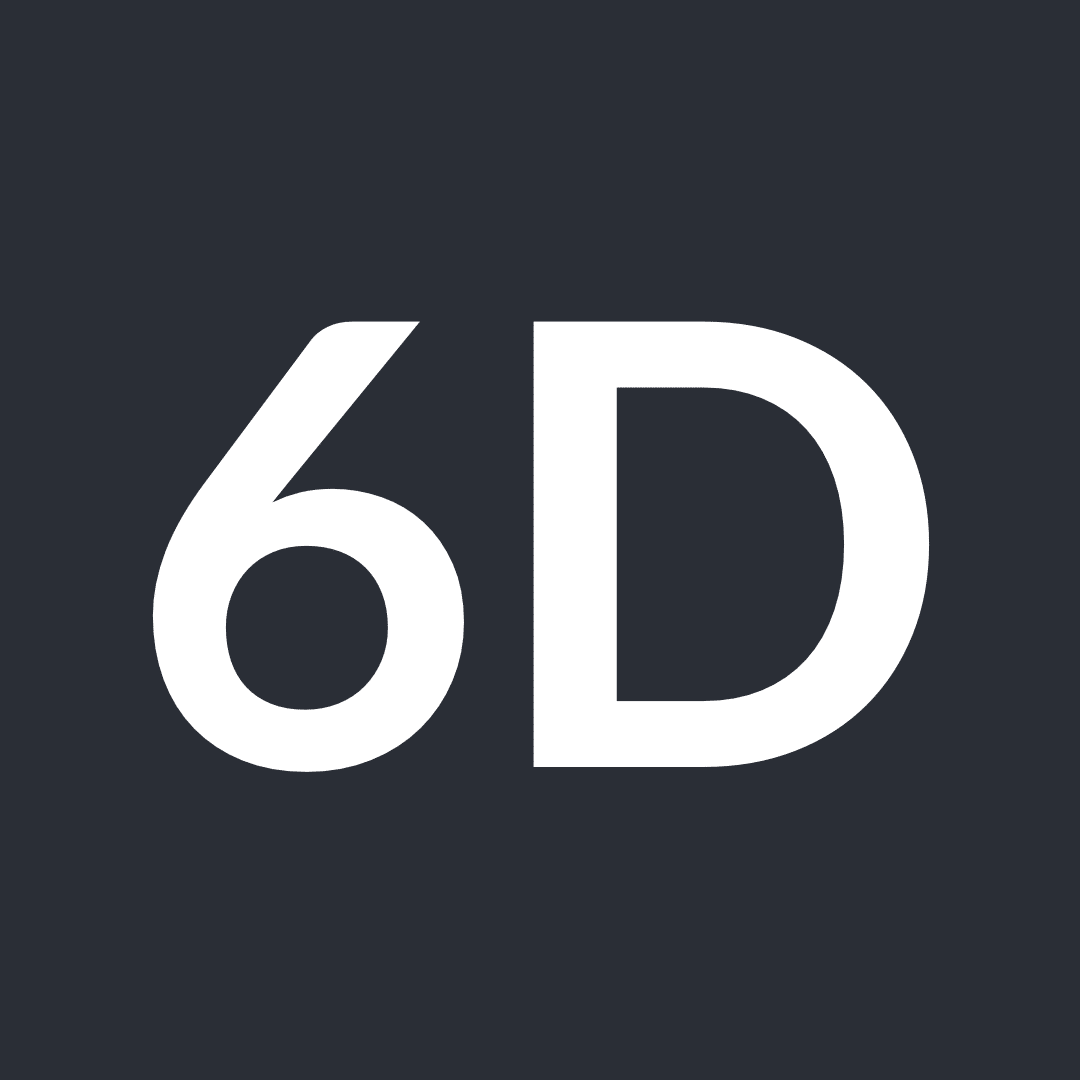 6DOF Reviews is made up of a small but dedicated team of VR enthusiasts excited about the all-in-one VR experience that the Quest has made possible. We’re writers, gamers, and early-adopters who are dedicated to helping you navigate the gear, games, applications, and experiences that this new platform allows you to experience on the go and without the burden of complicated setups.

We review all the games and gear we can get our hands-on. Sometimes we buy the games or gear ourselves, and sometimes developers or manufacturers are kind enough to supply us with early game codes or sample units so that we can have our reviews ready by the time their games or accessories are released. In all cases, our goals are the same, to provide honest reviews to our readers. 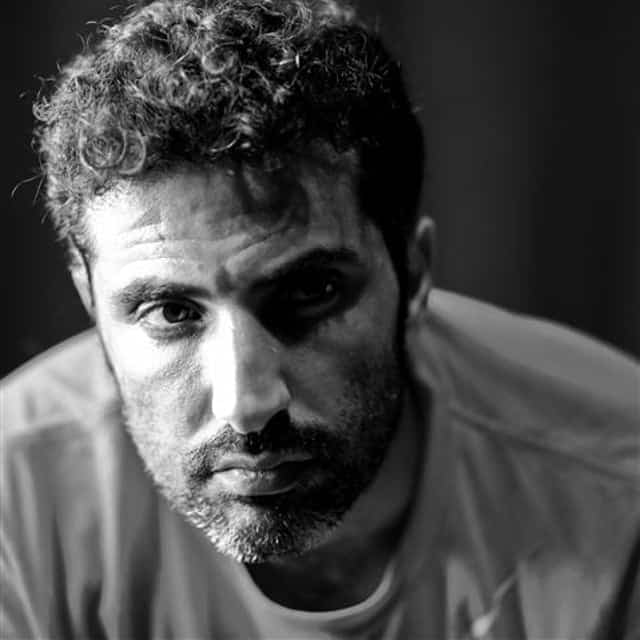 Omar Kamel has been playing video games since the early days of the ZX-81. He was there for the ZX-Spectrum, the Atari ST, the Xbox 360, the PS4, and is now diving his play time between the PS4 and the Oculus Quest. His favorite all-time games are Tokyo Extreme Racer, Power Stone 2, Blur, Batman: Arkham Asylum, Horizon: Zero Dawn, God of War (2018), and, more recently, Beat Saber, Racket Fury, and Racket: NX. He can juggle, and manages to Yo-yo without giving himself a concussion. 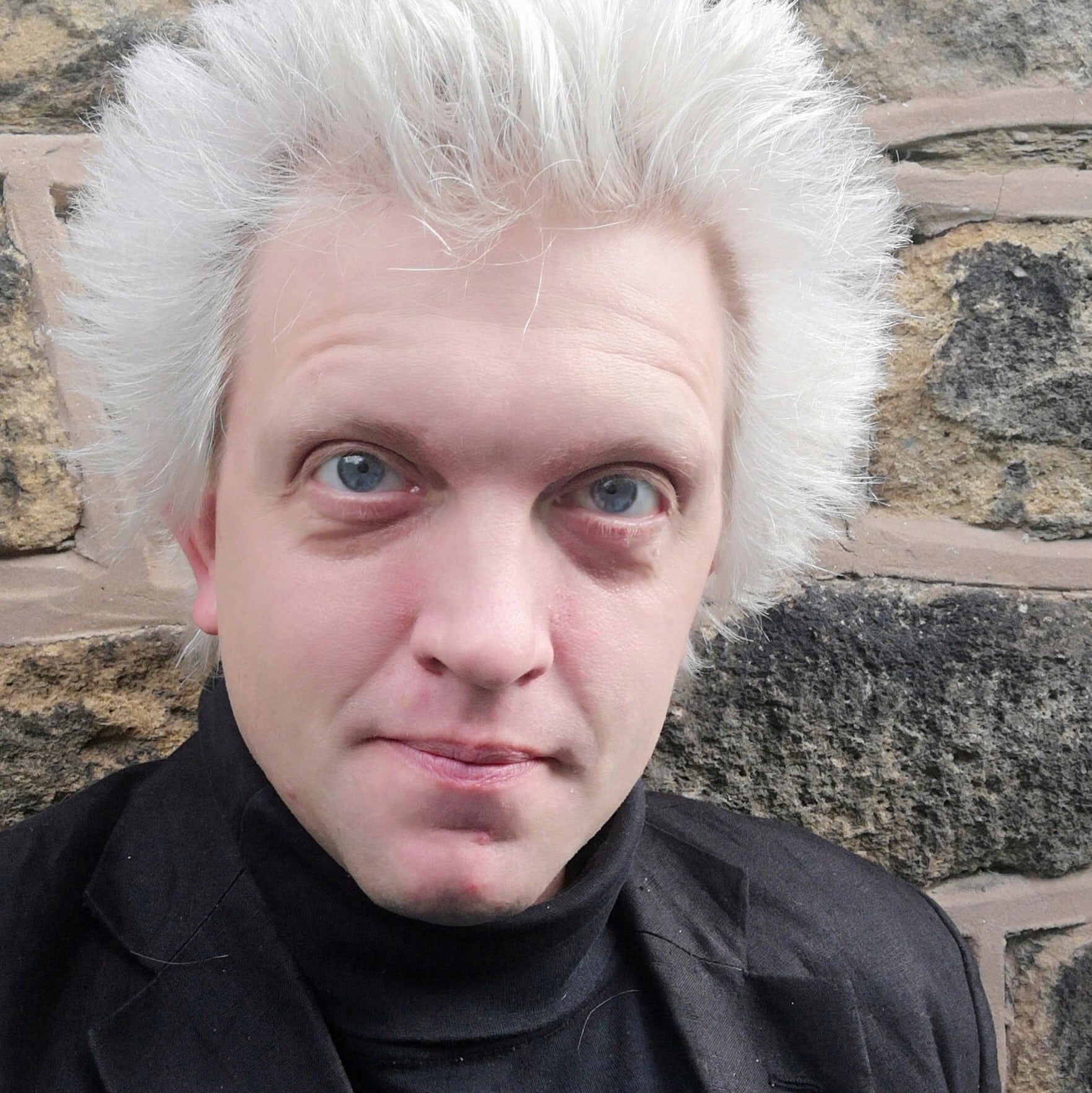 Doc has been fascinated by videogames since before they were fun. He's worked in the games industry as a writer, designer, and tester. VR is something of an obsession for him, and he believes it's the most exciting development in gaming since Pong. His favorite VR games are Superhot, Sairento Untethered, Racket Fury, Skyrim VR, I Expect You to Die, and Beat Saber. His favorite non-VR games are The Witcher 3, Super Mario Odyssey, Zelda: Breath of the Wild, Resident Evil 4, and Return of the Obra Dinn. 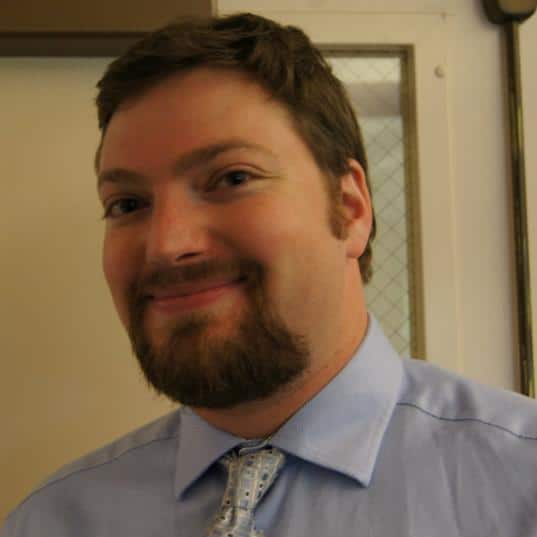 Andrew Podolsky is a video game reviewer and website editor with over 10 years of experience. He was Editor in Chief of Slide To Play, an iOS game review site, and has been a panelist and judge for the International Mobile Gaming Awards. He has also written for GameSpot.com, 1up.com, and Ripten.com, and worked as a qualitative analyst for major video game industry clients. His all-time favorite console series include Metal Gear Solid, God of War, and Grand Theft Auto. 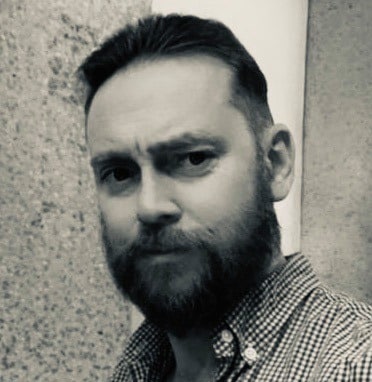 Pete has been an avid console gamer since the mid 80's. In 2014 he stopped gaming altogether in order to focus on his new role as a dad until a chance outing took him to a VR arcade. Two weeks later, Pete had a Quest and has never looked back. Pete's favourite VR games are Echo Arena, Pistol Whip, and In Death: Unchained. 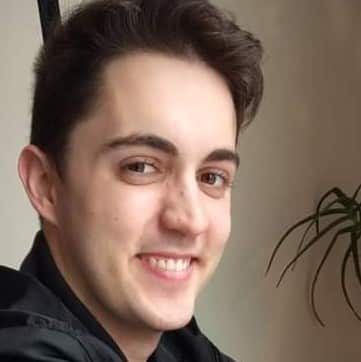 An avid gamer since his parents gave in and bought a secondhand PS2, Corey has spent years honing his skills and refining his tastes. His passion for the more active and immersive nature of VR stemming from as far back as the 2004 animation 'Code Lyoko'. His previous flat fixations include Battlefield 3, The Division, For Honor, and animes such as SAO and Log Horizon. While his favourite genres are currently FPS and MMORPGs, he's excited by the endless possibilities the future of VR holds. 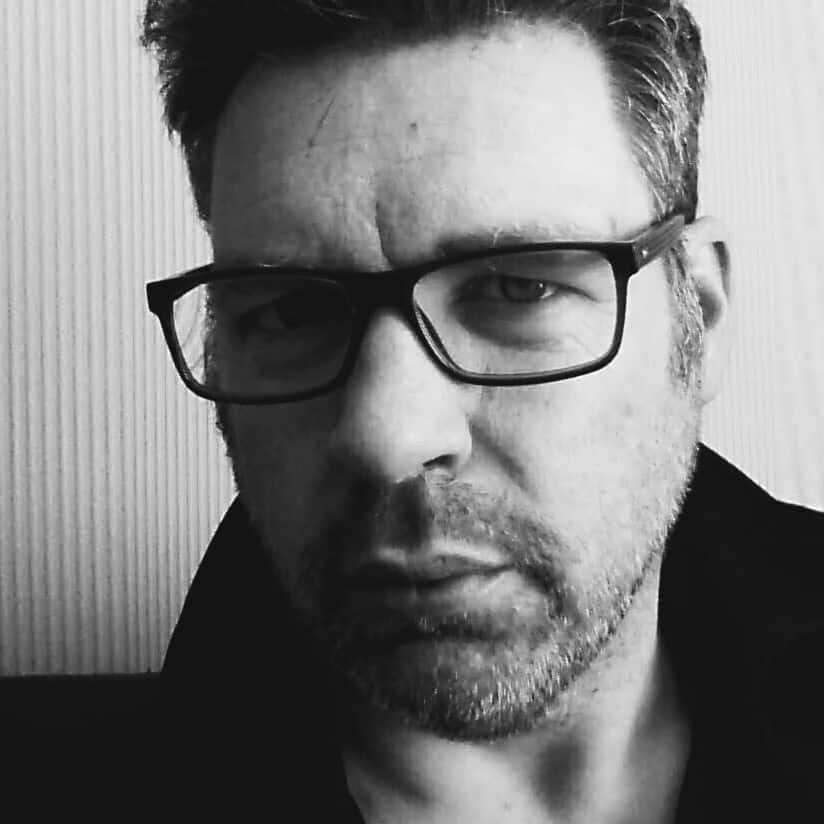 Andrew fell in love with games when he would risk being mugged for his pocket money to bunk off school and play Double Dragon, R-Type, and OutRun at arcades located in some of the less salubrious parts of his home town. The Quest 2 sits proudly next to a Virtual Boy in his collection of nearly 50 consoles and handhelds - and the strength of his love for the old arcade experience is reflected in his belief that Rez Infinite and Robo Recall are the pinnacle of what VR has to offer.

Disclosure: As Amazon Associates, we earn from qualifying purchases that you make through some of the links on 6DOF Reviews. Surprisingly, this works even when you buy a product that we explicitly gave a low score.