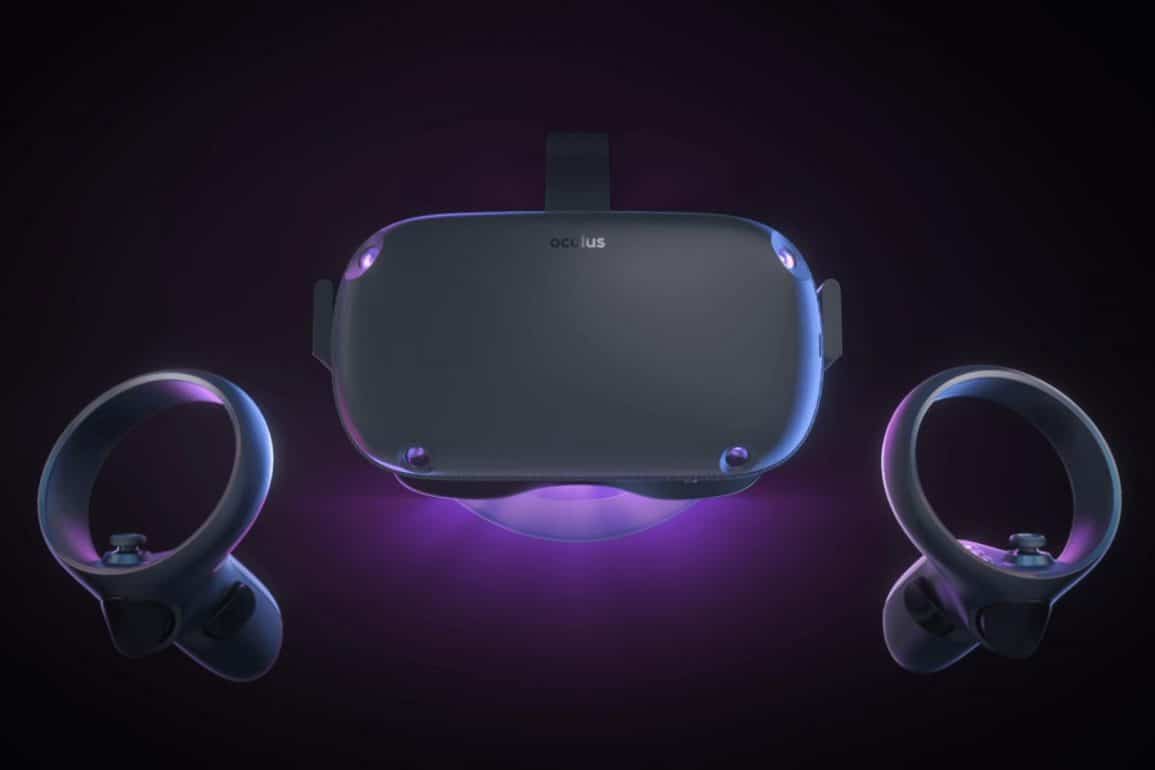 Oculus Quest Games for 2020 That We’re Super Excited About!

Wondering about Quest games for 2020?

Well, it’s a new year, and Quest users have had a lot to celebrate!

As promised, Oculus has released Oculus Link, which is giving Quest users a chance to play some fantastic PCVR titles like Stormland and Asgard’s Wrath! Hand Tracking was also a welcome addition to the Quest’s abilities, and although it’s only really been useful for navigating the main Oculus Home interface, it’s also started to show up in some games and demos on SideQuest! Beat Saber users got 360-degree levels, and there’s really not an itch that the Quest hasn’t managed to scratch, and it hasn’t even been out for a year yet! So hey!

Meanwhile, despite some excellent late-year releases like The Under Presents, A Fisherman’s Tale, The Climb, Death Lap, Arizona Sunshine, Vacation Simulator, and Path of the Warrior, we can’t get enough, so here are the titles we’re most looking forward to in 2020!

In a completely unnecessary move, we’re going to try to order these by which we’re expecting to be released earlier! Consider the order an educated guess and definitely not a definitive anything.

For a FULL [well, we try – Ed.] list of upcoming games, check out our aptly titled Upcoming Quest Releases page!

Ghost Giant is a super cute child-friendly puzzler that we loved on PSVR! Beyond that, a lot of Quest users are excited about the prospect of PSVR titles coming to Quest, since Ghost Giant was previously only available on Playstation! The game features beautifully realized dioramas a light-hearted adventure, and a heart warming narrative, and it’s from Zoink Games, the Studio behind Fe.

Already out on SideQuest, Pavlov Shack is Pavlov VR’s younger sibling. Pavlov is a multiplayer competitive shooter with realistic weapons and realistic locations. It’s a blast to play online and has had an ever-increasing Quest fan base since its early alphas were released. You can install it from SideQuest, or do it yourself following the instructions on the Pavlov Wiki, or wait until it’s released on the Oculus Store!

We’ve been waiting for this one about as long as we had to wait for Espire 1! We can only hope that in this particular case, the delays will result in a polished release that doesn’t have all the teething problems we saw in Espire. Phantom: Cover Ops gives you a stealth game played entirely inside a Kayak, an interesting concept that could provide for an exciting seated experience, but which makes us wonder just how well they can pull off the conceit throughout the whole campaign! So far, it looks great.

Coming from Cortopia Studios, the makers of Wands, you know that Down The Rabbit Hole will be a class act. Other than the fact that it’s based on Alice in Wonderland, not much is known about it so far, and we haven’t had a chance to try out any previews. It looks like a charming puzzle adventure game, and if the trailer is any indication, maybe it’ll have a hand tracking option! Dodgson (otherwise known as Caroll would approve!

The social platform to kill all social platforms! The Oasis depicted in Ready Player One! The vortex that will suck us all in and never let us go! The end of Real Life socializing as we know it today! Facebook Horizon might end up being all of these things or none at all! Set to crush other Virtual World offerings like Alt-Space or Rec-Room, Facebook Horizon has, well..Facebook behind it. What this means is that unlike all the other Virtual Worlds that may or may not have your friends in it, Horizon has the distinct advantage of having access to your friends’ list, and we’re betting this will give it an enormous (nay, gynormous) advantage over every other VR World app out there. Heed our words, we’re only wrong on Wednesdays.

With Lone Echo and Echo VR, the team at Ready At Dawn established themselves as one of the top studios in the world of VR. Lone Echo was a single-player story-driven game with an incredible campaign and fantastic graphics, and Echo VR exploited its Zero-Gravity physics to build a fantastic multiplayer combat arena.

It’s definitely not for queasy users who haven’t earned their VR legs yet, but by now, we have, and we’re looking forward to playing this on Quest. This is definitely one of those games where being untethered outweighs any graphical downgrades it might suffer on the way to Quest.

Are we excited? Yes. We are. You should be too. Are you? Good!

When we were wondering what we’d see, regarding Quest games for 2020, we didn’t think an old Dreamcast game would be on the list, but it is! Space Channel 5 is a great dancing game that still couldn’t stop Sega from losing the console wars, but it was a lot of fun, and we’re sure it’ll get a lot of Quest owners dancing when it’s released!

Luring you in with the promise of playing the Grand Master of the Knights Templar in a story-driven medieval crusade, Shadow Legend VR has already received high praise on PCVR. It’ll be interesting to see how much of the game world they can cram onto the Quest! You get to play around with Swords, Bows, and Magical Skills! What’s not to like?

Building on the Space Arena theme and brand, Space Pirate Arena looks like a fantastic multiplayer laser tag for your Quest. The trailer features great graphics, a thumping soundtrack, and..not much else! We don’t know that much yet, but considering how satisfying it was to play Space Pirate Trainer, we’re betting this will be a lot of fun!

Basically, Population: One is Fortnite for Quest, and for a lot of people, that’s enough to know. Long-awaited and hugely anticipated, Big Box VR better show up to the party with one hell of a game because fitting a Fortnite-like game on an Oculus Quest and implementing satisfying mechanics can’t be an easy task!

We’re excited about it, and can’t wait to see what they manage to pull off!

Which games (including ones we haven’t mentioned) are you looking forward to the most? Let us know in the comments, and we’ll do our best to cover them!

Remember, you can check out our Upcoming Quest Releases page to see a full list of upcoming titles.

Featured Image by jazilykenneth from Pixabay