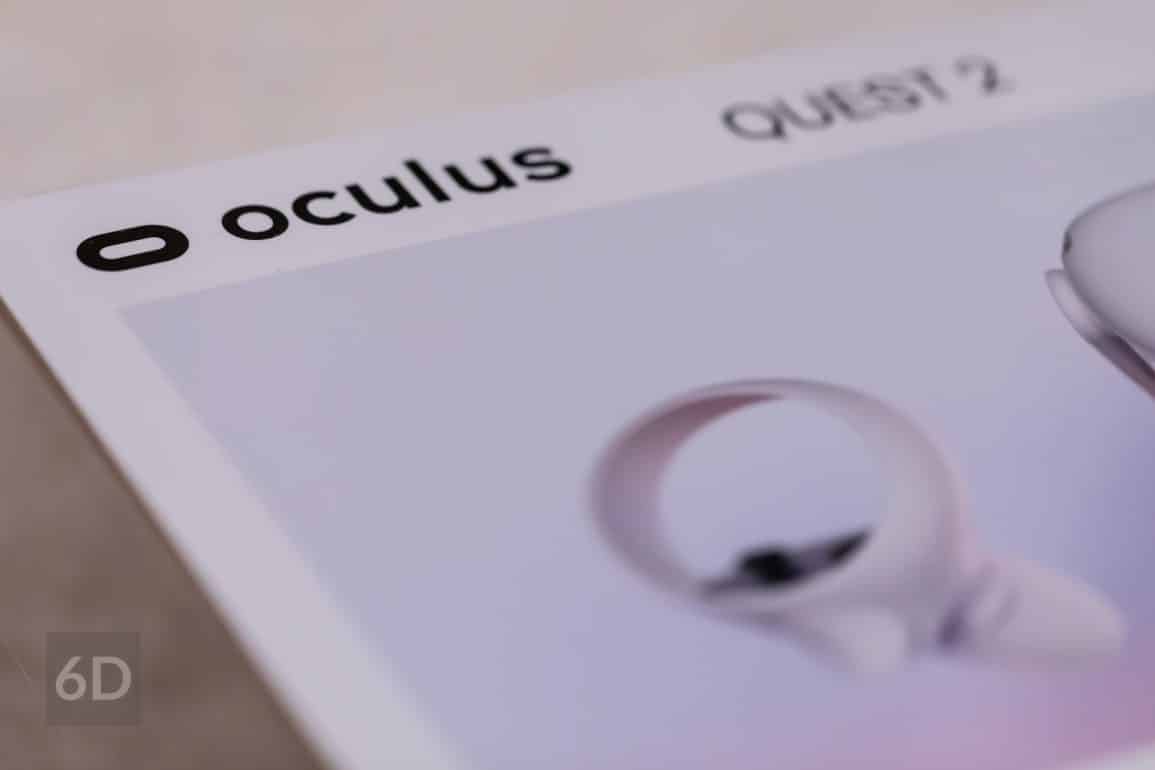 As we came to the end of 2021, the 6DOF Reviews team have put together a list of what we consider the must-have Oculus Quest games for every Quest owner, new or old! If you’re a Quest vet, you might still want to check out our recently made ‘Oculus Quest Hidden Gems‘ video on YouTube!

If you’re looking for a Super Mario-style game in VR, this is is it. Lucky’s Tale has arrived on Quest a long time after its original PC iteration but has retained all its charm. With a lively world, great animations, cute characters, and flawless platforming, it’s an easy game to recommend for fans of the genre, and sure to please both children and adults.

Already a fantastic game at release, Real VR Fishing just gets better and better! The devs first added multiplayer, and then added tons of locations and more fish than you could ever hope for. It recently got its first US-based expansion and remains a wonderful game to play alone or with your buddies.

In Death started strong and kept getting better. Offering the best archery on Quest in a great rogue-lite game with atmospheric graphics, friendship-threatening season-based leaderboards, and great gameplay. It remains one of the top titles on Quest and a unanimous favorite amongst the 6DOF Reviews team.

Full review of In Death: Unchained!

A family-friendly breath of fresh air. Walkabout Mini-Golf has doubled its free courses since it was first released and has only now started charging for even more courses. It features beautifully designed level and faultless multiplayer, and the new update even gives it better avatars. An incredibly easy game to recommend to casual gamers and fans of golf alike.

Hailed at launch as the Battle Royale game for Quest, Population: One has continued to offer more features and seasonal updates to its battleground. Slightly intimidating if you’re just starting off, but wonderful to play in a good squad. It’s easily one of the most polished shooters the Quest has seen yet.

Full review of Population: One!

This one came swinging onto Quest from nowhere. Binary Mill has amazed us with Resist. Offering the closest you’ll get to playing Spider-Man on Quest, it has a great story, great voice acting, and incredible swinging mechanics in a fully-realized modern city. It’s a powerhouse of a game, showcasing fantastic open-world action gameplay on an epic scale.

TWD: S&S was, effectively, the first real full-fat single-player experience to come to Quest, and we couldn’t believe it made it in one piece. With tons of content and wonderful systems, it’s already received some post-launch love and remains a zombie-killing favorite.

Unseated from its top spot, Beat Saber is STILL one of the most popular games in VR, and still, the one anybody can understand in minutes, whether or not they’re gamers. It’s a supremely accessible VR game and will challenge you and give you a workout even as you think you’re mastering it. It’s been resting on its laurels for far too long, mind.

Pistol Whip is the gift that keeps on giving. Already excellent at launch, Cloudhead Games have been releasing regular updates, with great new mechanics, levels, and tracks, making it THE best rhythm shooter on Quest. Stylized, cool, and the closest you’ll get to feeling like John Wick.

When Resident Evil 4 was announced as coming to Quest, the whole VR world held its breath, wondering if it would rise to expectations! The classic game got ported over with flying colors and a whole bunch of undead. With great gameplay, great graphics, and a full campaign, RE4 has easily earned its place as our current favorite game on the platform.

Medal of Honor: Above & Beyond

Retaining the fixes that were much needed after its initial PCVR launch, Medal of Honor is more impressive as a stand-alone title than a PCVR one, and for fans of the WW2 setting, offers a full campaign, as well as online multiplayer action.

Our preview of Medal of Honor on PCVR.

With its unique premise of time only moving when you do, SuperHot cemented its place as a VR classic. It offers a unique blend of action and puzzle gameplay, as your every move hastens the bullets coming your way. With stylized graphics and kinetic time, it feels a lot like you’re in the Matrix.

By far the best racing game running native on Quest, and another great release from The Binary Mill, Mini-Motor Racing X offers great gameplay, great graphics and a plethora of tracks, a single-player campaign, and great multiplayer action. It also has more camera and control options than any other game we’ve seen. Impressive and fun.