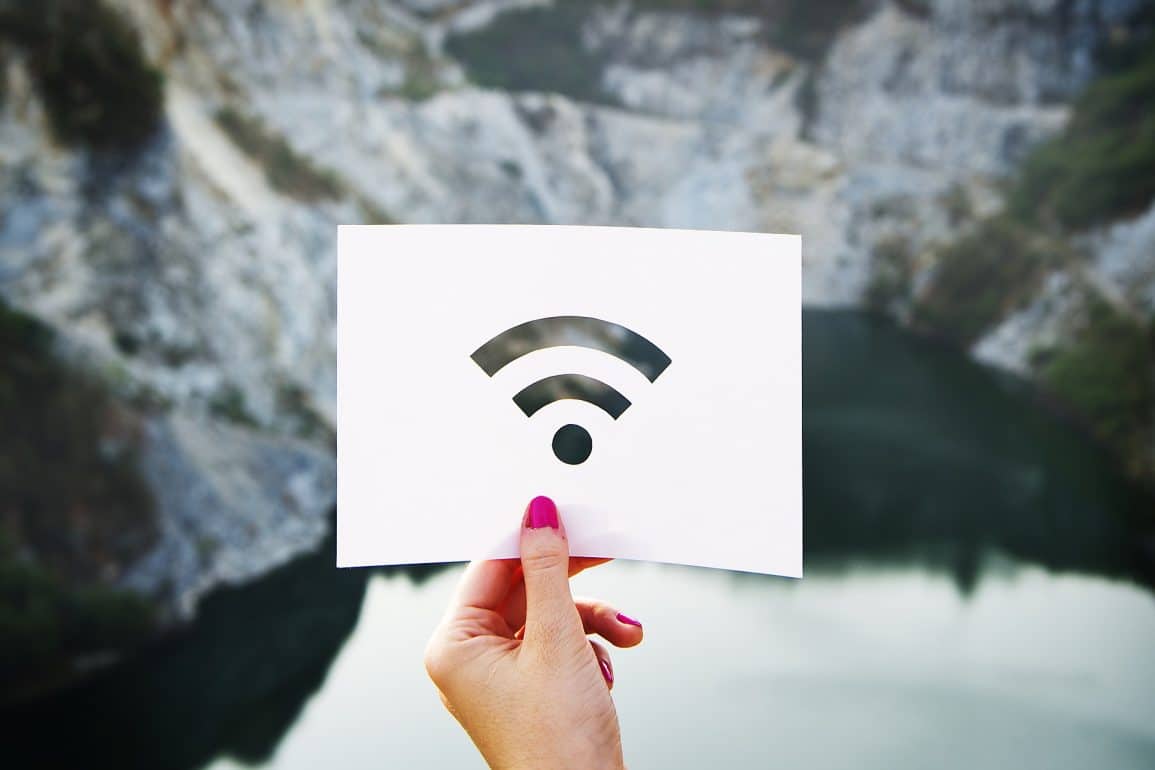 Quest Wi-Fi issues have been around ever since version 8 of the Oculus Firmware was released a couple of months ago. Oculus themselves have acknowledged the problem, which seems to happen with users who rely on a home mesh network. The Quest seems to drop the Wi-Fi when shifting across different bands. We had all hoped that this problem would get resolved with Firmware 9, but many were disappointed to see that, despite advances in the firmware, this particular issue has not yet been resolved. Well, until Oculus come up with a permanent solution, here’s one way to fix your intermittent Wi-Fi issues.

If you don’t have SideQuest or haven’t enabled developer mode on your Quest yet, go here for information on how to do so.

Finally, go to this link, and download the APK of Swifi, you can install it by dragging the file to the top left corner of the SideQuest app and dropping it on the logo. That should install it.

Once installed, you’re good to go!

If you’ve done everything right, your Quest should now stay locked to your 5G connection and you shouldn’t experience any intermittent Wi-Fi issues! Keep it that way until Oculus fixes the problem with the internal firmware, and you should be good.

I’ve tested this myself, and have had NO Wi-Fi issues since.

Best of luck, and let us know if it works for you or if you require any clarifications!

Featured Image by rawpixel from Pixabay