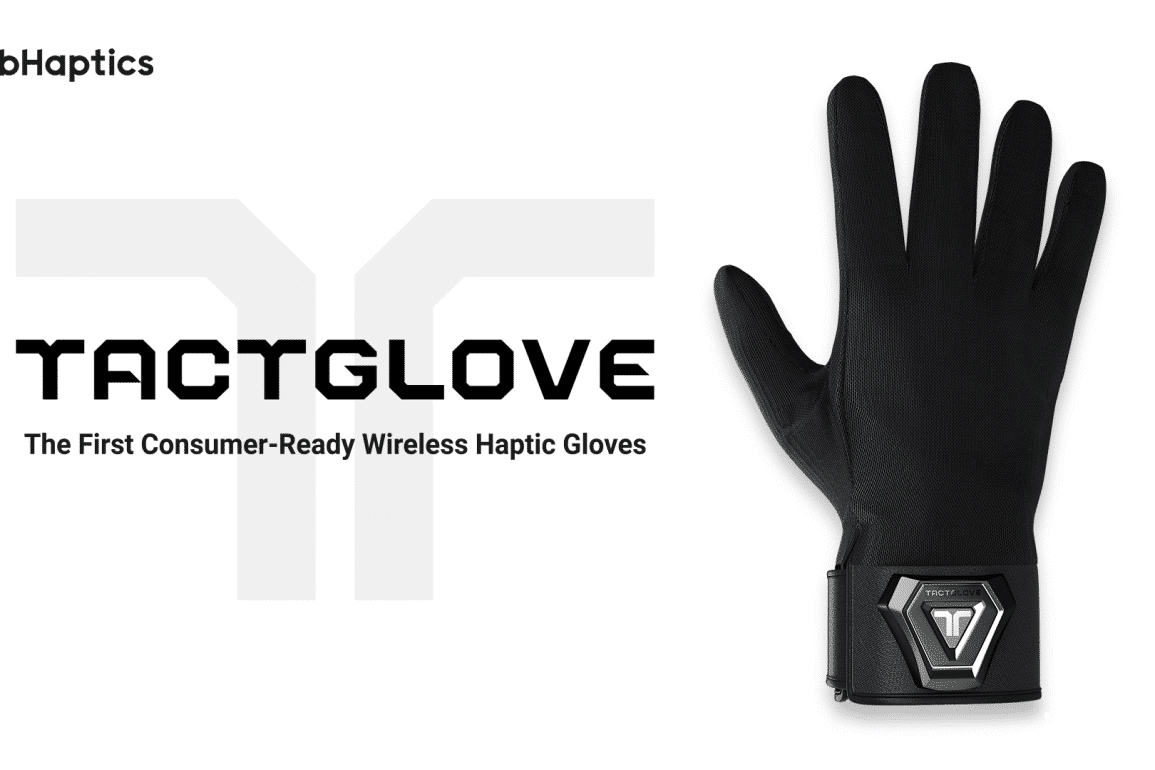 Haptic gloves were never really popular in modern VR Gaming due to their uncomfortable design and high prices. However, it seems that a creative new approach is about to make gloves part of gaming.

The idea behind the TactGlove by bHaptics is quite simple. The product takes advantage of a camera-based hand tracking system and combines it with haptic feedback.

That innovation is what makes TactGlove cost $299 USD. Although it might sound a bit expensive, it is far cheaper than the standard, bulky Haptic Gloves on the market.

TactGlove comes in 3 sizes: Medium, Large, and Extra Large. It seems that bHaptics decided to make TactGloves with a set of inner gloves, which was a hygienic consideration worth noting since the inner gloves can be easily washed and replaced.

Now if the TactGlove is as interesting as it seems, we’ll have to wait and see. Technology keeps advancing quickly and we are seeing many improvements to the tools that we used to interact with VR games.