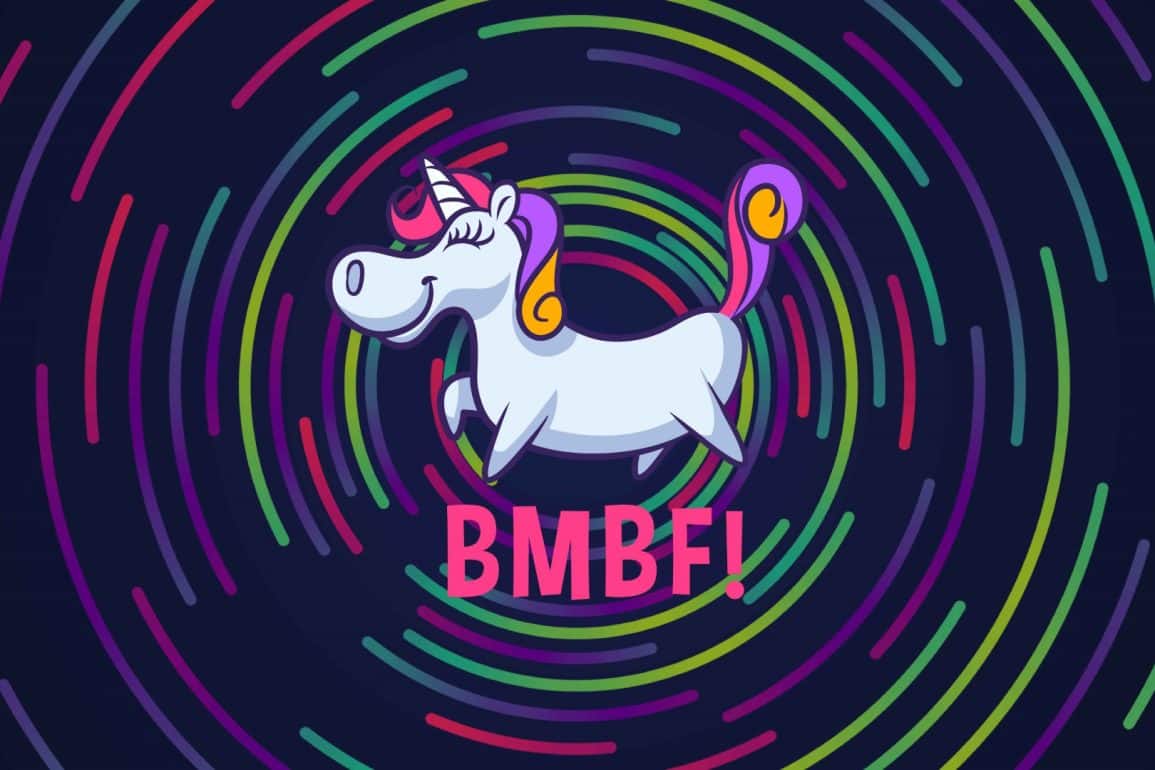 The Unicorns have finally spoken to Quest owners, and the new version of BMBF is out now, compatible with Beat Saber 1.16.4 and bringing back the joys of Custom Songs for all Quest users!

The team made the announcement on Twitter a few hours ago:

And here are the change notes:

Old game version mods will NOT work on this new update. If you wish to use a specific mod, wait for it to be released in BSMG’s #quest-mods or on https://questmodding.com. Please do keep in mind, at this point in time, no mods have been updated. As they release, we will update this NoticeBoard so you can always remain informed.

What’re you waiting for?!

Download the latest BMBF from: https://bmbf.dev/stable, or on SideQuest: https://sidequestvr.com/app/747