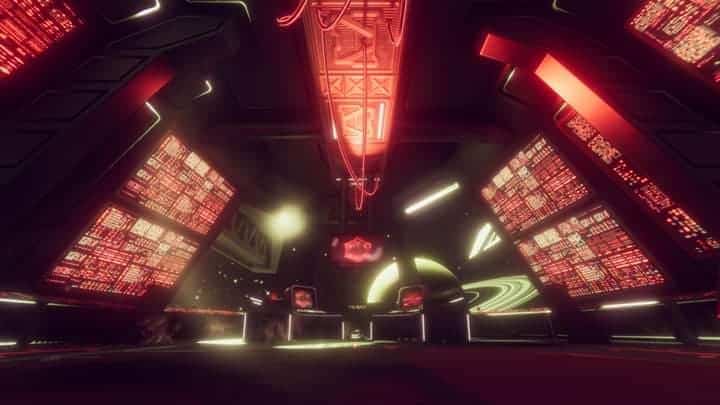 Doctor Who: Edge of Time Update

We’re big fans of Doctor Who here at 6DOF Reviews, and we’re all looking forward to the release of Doctor Who: Edge of Time! Here’s the latest update!

Developed by Maze Theory, Doctor Who: Edge of Time should be released sometime between late October and early November, and we expect the official announcement of the exact release date next week. The developers have released new screenshots which you’ll find right here:

The game is looking fantastic so far! Edge of Time lets fans embark on an adventure through space and time!. Travel across the universe, visit alien locations, pilot the TARDIS and solve the mystery of the controlling force behind the Reality Virus.

The Under Presents: Tempest Playing on Quest Through September!

Are you as excited as we are about this game? Let us know!