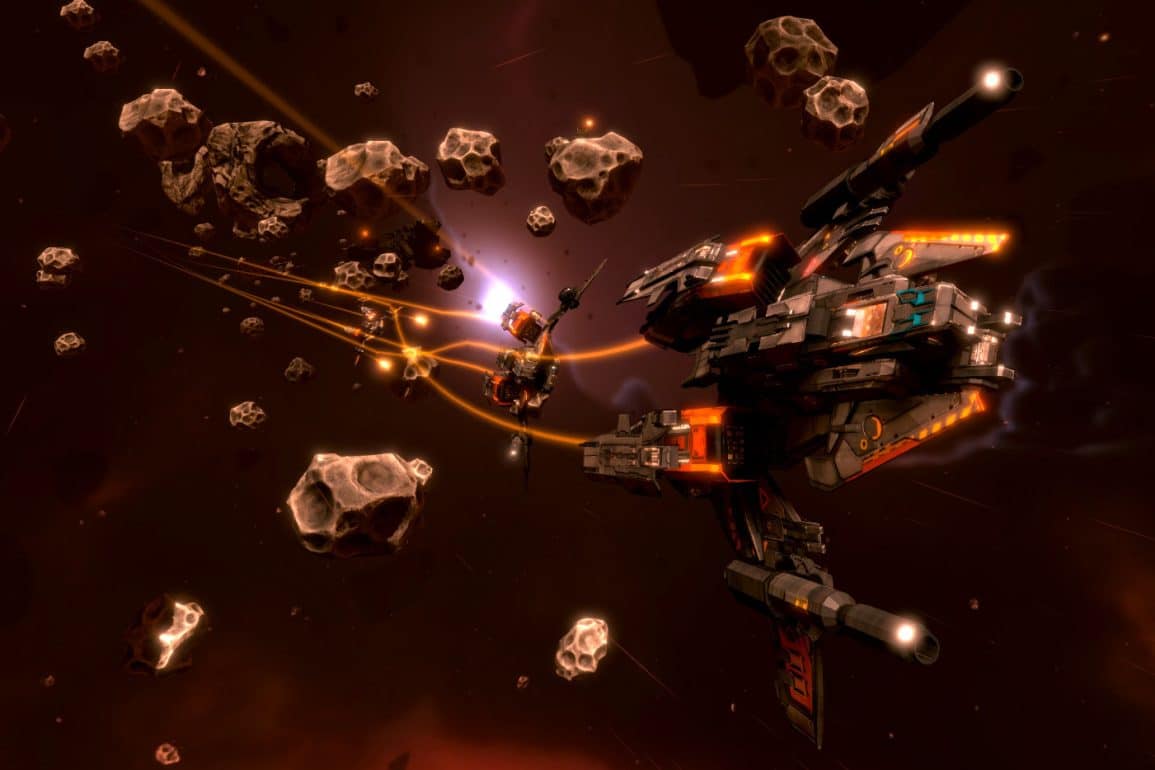 Space Shooter End Space, previously available on Oculus Home (Gear VR, Go & Rift), Steam, and PlayStation VR, is now making its way to the Oculus Quest and should be out on the 29th of August. Here’s the latest End Space news!

As the blurb goes –

Jump in your Minos Starfighter and blast your enemies into space dust in virtual reality. Maintain law and order at the mysterious and beautiful edge of inhabited space as you complete increasingly difficult contracts for the United Trade Consortium.

According to developer Justin Wasilenko, the Quest version offers the best visuals over previous mobile releases and offers cross-buy with the Oculus Rift. Release price $14.99.

While the game didn’t get the greatest reviews on other platforms, it was received well enough, and it might help scratch that space fighter itch that many Quest owners have had. After all, we still don’t have any space fighters on the Quest, and until some other anticipated titles come along, End Space might do nicely for a relatively modest price point. We’re hoping to have a review for you soon, but until then, here’s a trailer to get you thirsty! Please note, this is a general trailer and does not represent how the game might look like on the Quest.

In all cases, we’re excited to see what End Space brings to the Quest, and we’ll update you as soon as we have some more information!

Remember, if you want to check out the full list of upcoming releases for the Quest, check out our Upcoming Quest Releases page, and if you’re on a desktop browser click the little bell in the bottom right corner to get a notification when we publish news or reviews!