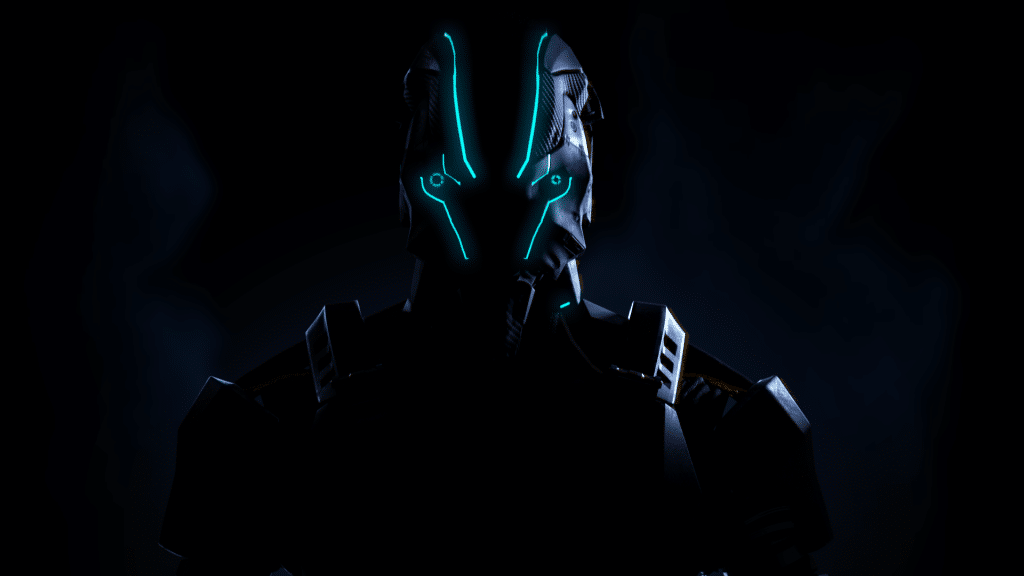 As you all must know by know, Espire 1, one of the most awaited games on Quest has been delayed. This is an official video from Tripwire & Digital Lode, and following you’ll find their message regarding the delays and updates on the development.

Message from Tripwire Interactive and Digital Lode on the delay:

We here at Digital Lode and Tripwire Interactive have been excited to see the anticipation for Espire 1: VR Operative growing over the last few months.  With that said, we have some important news to share about the release date.  While originally planned for tomorrow, September 24th, we unfortunately need to push the launch day back a bit further.  We know this is not ideal and apologize for any plans we may have interrupted.

So what has happened to cause this change?

Throughout the year, we’ve been taking Espire 1 out to shows and meeting excited fans at events such as E3, Gamescom, PAX and others. During that time we’ve gotten invaluable feedback from those players and realized we would not be able to incorporate as much of it as we would like into the launch build.

And, while working with our partners doing Quality Assurance checks around the release candidate builds, it became clear that there were a few lingering issues that were not so readily apparent in previous testing.  Currently, we have found some stability and performance issues, that while not always impacting the player, will be frequent enough with sustained play that we feel it would hinder your enjoyment.

So what is happening now?

Work continues to incorporate player feedback, and the team is full-on investigating the root causes of the issues and working to apply targeted fixes.  Effective immediately, we are pushing the release date back by several weeks while the team works on these issues.  As the investigation continues we’ll be able to provide some more details on where the ship date has moved to.  We hope to provide more on that front in the very near future but are still targeting a Fall 2019 release.

So you are still excited for more information and want to stay on top of the latest updates?

Glad to hear it.  To stay up to date on the latest news and even talk with the teams at Digital Lode and Tripwire you should keep an eye on the following locations: