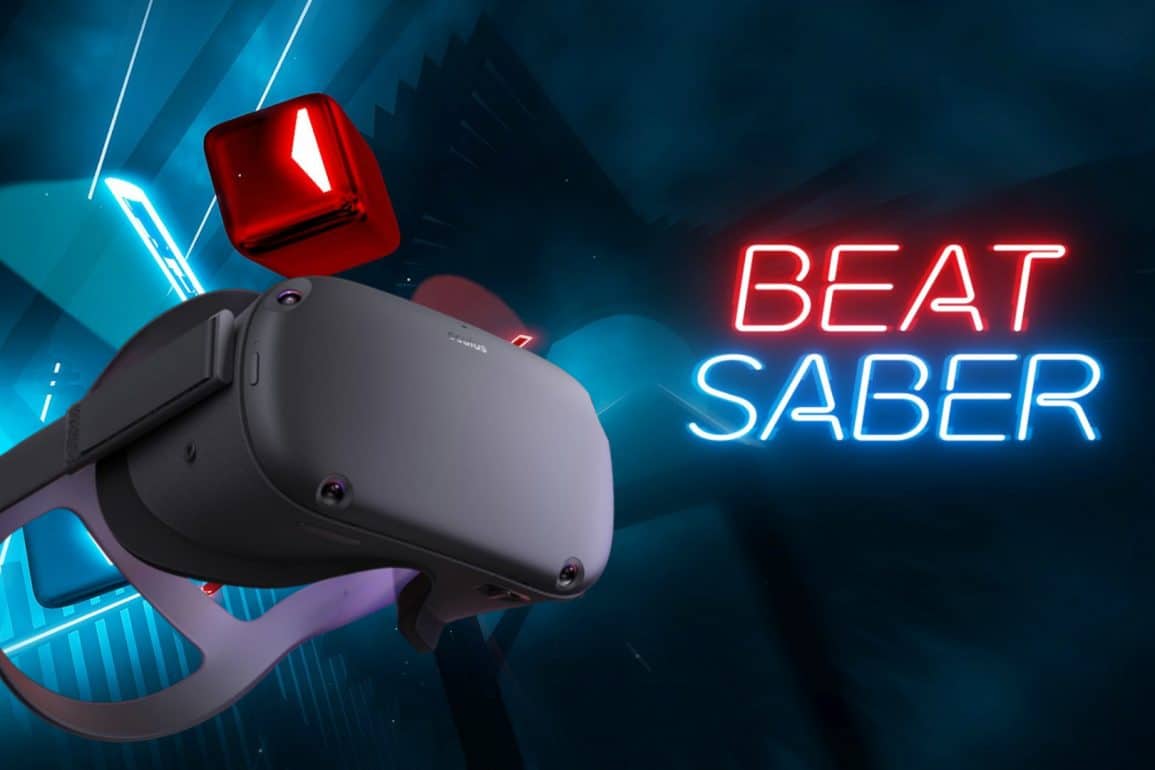 The Beat Saber update adds three new levels based on three tracks by Camelia; Crystalized, Cycle Hit, and WHAT THE CAT. Download the update now to play them!

Note: If you’re using BeatOn or SideQuest to play custom levels, you’ll have to uninstall Beat Saber, update it, then re-install BeatOn and re-Sync your custom tracks.

We’ve already covered the Racket Furychanges here! If you haven’t tried Racket Fury, you might want to give it a shot! It’s a fantastic Table Tennis game that makes you feel like you’re really playing a game of ping pong!

We’re not quite sure yet what this update includes, but Racket: Nx is a great game, and we’re sure the developers are only making it better!

New on the Oculus Store!

The Oculus store also has a few new releases; Please Don’t Touch Anything, Raccoon Lagoon, Firefox Reality, Republique VR, and Oculus Venues! Firefox Reality and Oculus VR are free, so there’s no reason not to try them out, and we’ll make sure to bring you reviews of the others as soon as we’re tried them out!