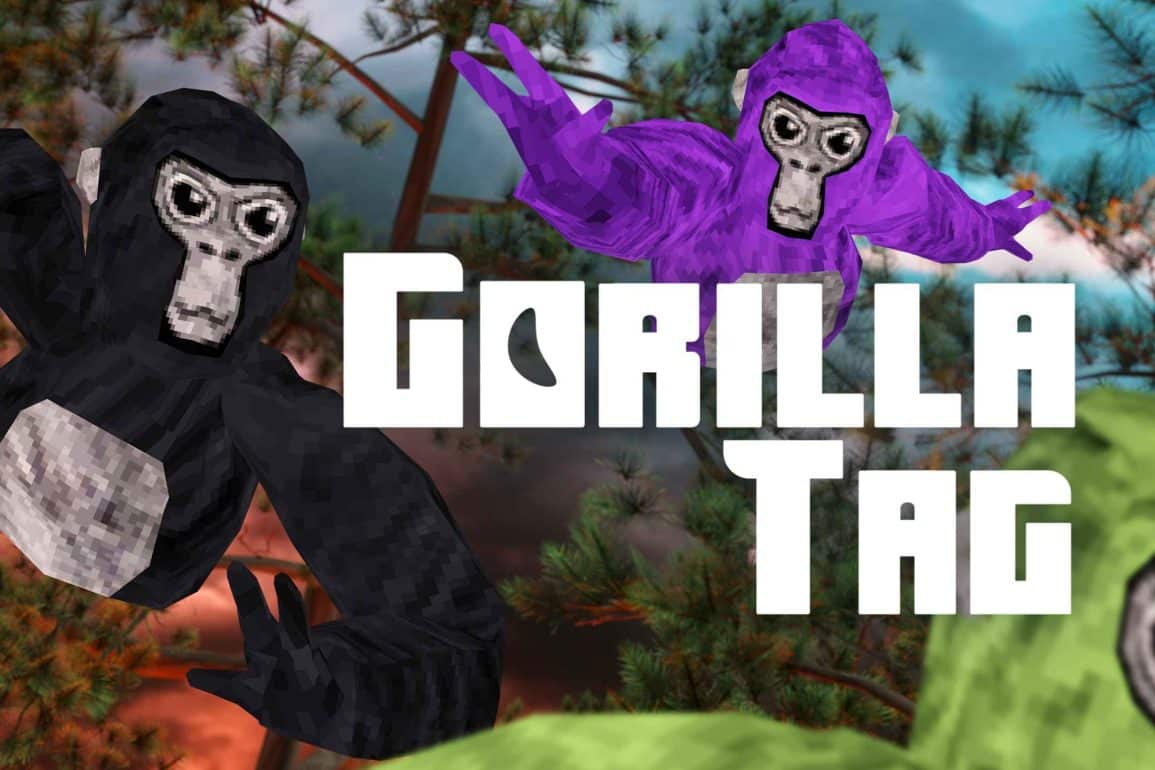 Gorilla Tag, the multiplayer, social VR playground, today has launched on the Meta Quest store and continues to be free-to-play for Quest users. Since being introduced to App Lab and Steam in 2021, Gorilla Tag has attracted a dedicated community of over 5M unique users playing, exploring, and socializing in its VR world, most of whom play the game via App Lab.

The App Lab sensation that’s attracted millions of players in just two years now comes to the
Meta Quest Store, allowing players everywhere to “become monke” and enter a virtual world to
run, jump, climb and play tag with their friends. Gorilla Tag is an intense experience that’s simple to learn, as they say, but difficult to master.

Up to ten players can enter Gorilla Tag where the world is your playground across six different
levels with differing environments, from city to forest. Players explore by using only
their hands and arms to move; there are no buttons, sticks or teleportation controls.

Choose up to four different game modes: a simple game of Tag, run from infected gorillas or outmaneuver survivors in Infection, target opponents in Hunt, or slingshot paint in Paintbrawl.

Gorilla Tag was created and developed by Kerestell Smith (aka Lemming) as the only
developer at his studio – Another Axiom.

Smith, a VR enthusiast ever since he split the cost of a DK2 with his roommate in college, started work on Gorilla Tag as a personal VR passion project.

“I was just a gamer who loved VR and wanted to try making something for myself. I wanted the
movement to be fast, responsive and powered by directly interacting with the environment. What
started as a fun game of tag that I wanted to share with people has now turned into 1.5 million
players a month across all platforms” said Smith. “Gorilla Tag’s 100% organic growth and
dedicated user base are a testament to the powerful spirit of play that we’ve managed to capture in
our not-so-little monkey VR game.”

Along with a new Clouds level, the release of Gorilla Tag on the Quest Store will add new
platforming mechanics and launch-themed Gorilla Tag cosmetics so players can change up
their look and celebrate Gorilla Tag in their own way.

A special Gorilla Tag launch bundle will be available for a limited time starting on December 15. Players can look forward to the following in their bundle upon Gorilla Tag’s launch in the Quest Store:

Doctor Who: Edge of Time Update

Since July, the team has grown to 17 developers working with Another Axiom to build a consistent cadence of monthly cosmetic updates and seasonal environment content. The team is continuing to grow, as they look to continue to push VR social gameplay and add more features that build on the spirit of play that is the foundation of the game.