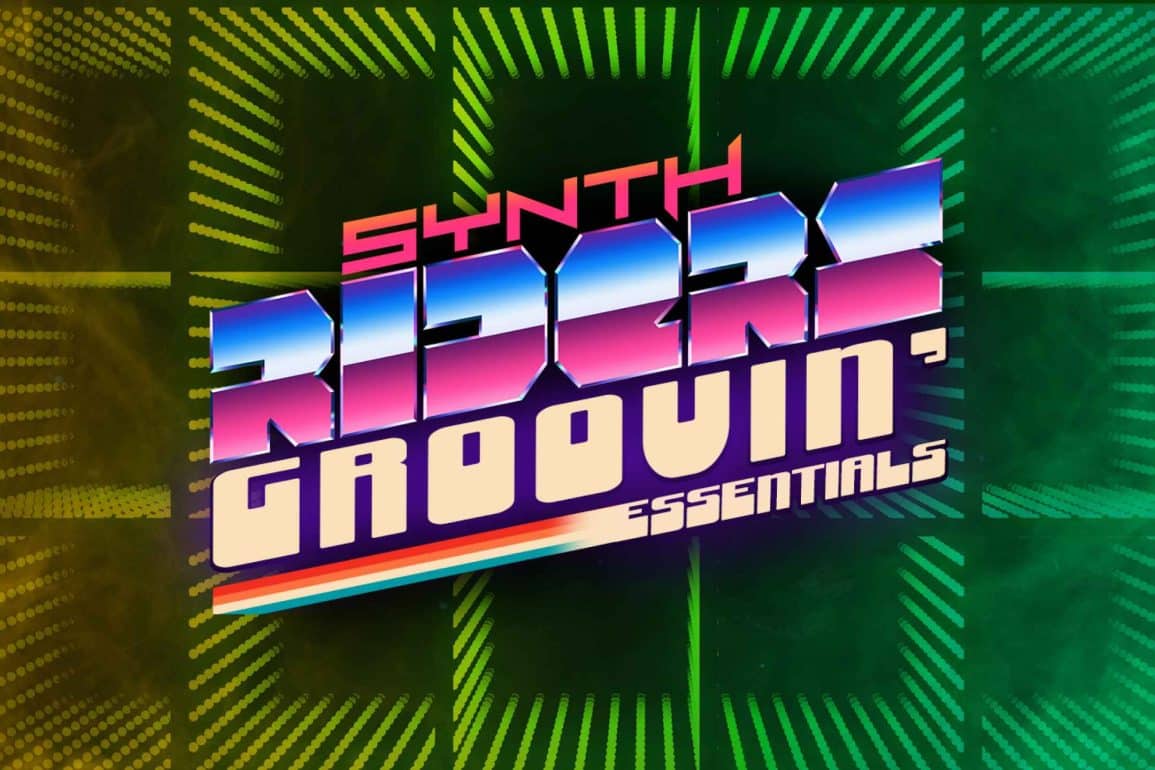 If you’re a fan of Bruno Mars or Synth Riders, you’ll like this bit of news!

The Groovin’ Essentials Music Pack, featuring Bruno Mars, Silk Sonic and Starcadian in a 24K-lineup of award-winning hits is releasing today, featuring five songs with strong roots in disco and funk. The new collection will be available from December 15th on Meta Quest, Steam, PlayStation VR and Viveport.

Synth Riders sets this party off right with Bruno Mars’ chart-topping hits “24K Magic” and “Runaway Baby”, before you “Skate” back to the 70s with Silk Sonic, the Grammy award-winning collaboration between Bruno Mars & Anderson .Paak. Then go back to the future with Starcadian in “Manuals” and “Supersymmetry”, with his unique blend of Synthwave meets Disco – in Space.

In a first for Synth Riders, the level creation team worked closely with dancer Phil “SACBxY” Tayag to choreograph this pack. As a choreographer for Bruno Mars and former founding member of the Jabbawockeez his insights should make this pack unique!  As an added bonus, players can dance along with the exclusive “SACBxY” choreography for “Manuals”, featured in the new gameplay trailer shown here.

To celebrate the launch of this pack, the Synth Riders team is adding “Liquid Disco” – a futuristic nightclub with a dancefloor that reacts to every song you can play in Synth Riders, as featured in the trailer and available to all players for free – available for both regular & spin modes.

With the addition of “Groovin’ Essentials”, Synth Riders’ soundtrack has surpassed 100 songs, with more than half of those included free with the game and 45 as optional DLC.  Meta Quest owners who haven’t yet played the game can try it out for free in the demo available on App Lab, featuring 5 songs with all modifiers.

“Bringing together Bruno Mars, Silk Sonic and Starcadian for this pack is a highlight for us – musically different, yet all sharing common influences from funk and groove.  “Groovin’ Essentials” expresses both Synth Riders’ retro-future outlook and our dance-at-the-heart gameplay.” says Abraham Aguero – Creative Director at Kluge Interactive.

“Groovin’ Essentials” launches today, December 15th on Meta Quest, Steam, PlayStation VR and Viveport. All five tracks can be purchased individually for $1.99, or together as a bundle for $7.99 with a 20% discount.

What’s your favorite music game on Quest? Let us know in the comments!