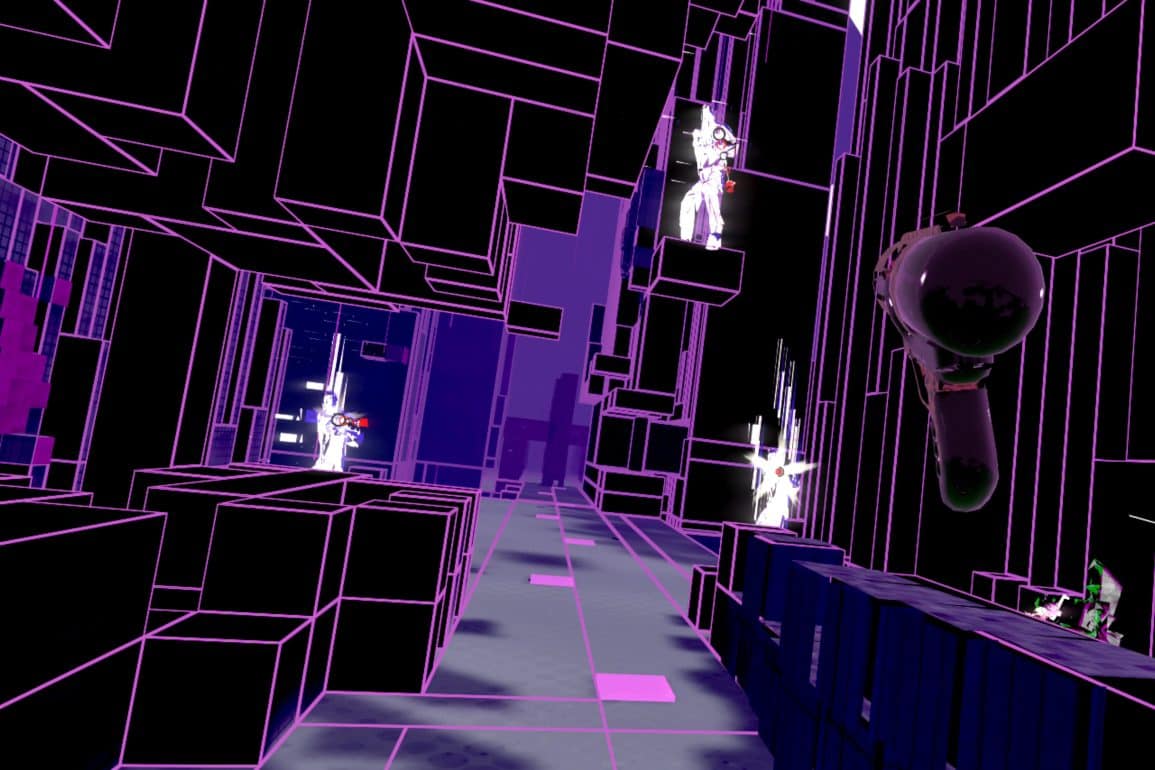 Continuing with their free updates to their rhythm shooter, Pistol Whip, Cloudhead Games have just released Pistol Whip’s most extensive free content update ever, The Heartbreaker Trilogy – and it’s out now for PC VR and Oculus Quest!

About The Heartbreaker Trilogy

Coming hot on the heels of Pistol Whip’s release on PSVR, “The Heartbreaker Trilogy” is the game’s biggest content update yet! Packed with new scenes, modifiers, gun models and wraps, achievements, improvements, and more, The Heartbreaker Trilogy is a chilled-out departure from the norm and it’s meant to act as an upbeat respite to rock out and relax before what’s in store.

Letting Go – EMBERZ: Players dance and shoot their way through showers of stars and rain in this upbeat transitional journey above a dreamy pastel cityscape.

Another Day – Dabin x Inukshuk (feat. Nevve): Players will experience the explosive and joyous conclusion to The Heartbreaker Trilogy in a fantastical journey across the road less traveled.

In Death: Unchained Is Getting a Major Update

Pistol Whip has been one of our favorite games on the Quest, and got a glowing review from our own Doc Neale. Since its release, it’s been updated constantly, making it better and better, and all the content added to it thus far has been completely free, making a great game even better and better. If you already have the game, you know what we mean, and you’re probably updating it now as we speak just to try out the new levels! If you don’t already have it, what’re you waiting for? Read Doc’s review, and if it sounds like something you’d like, then rest assured it’ll knock your socks off!

What are your favorite tracks/levels from Pistol Whip? Have you tried the ones from Heartbreaker yet? Let us know in the comments!