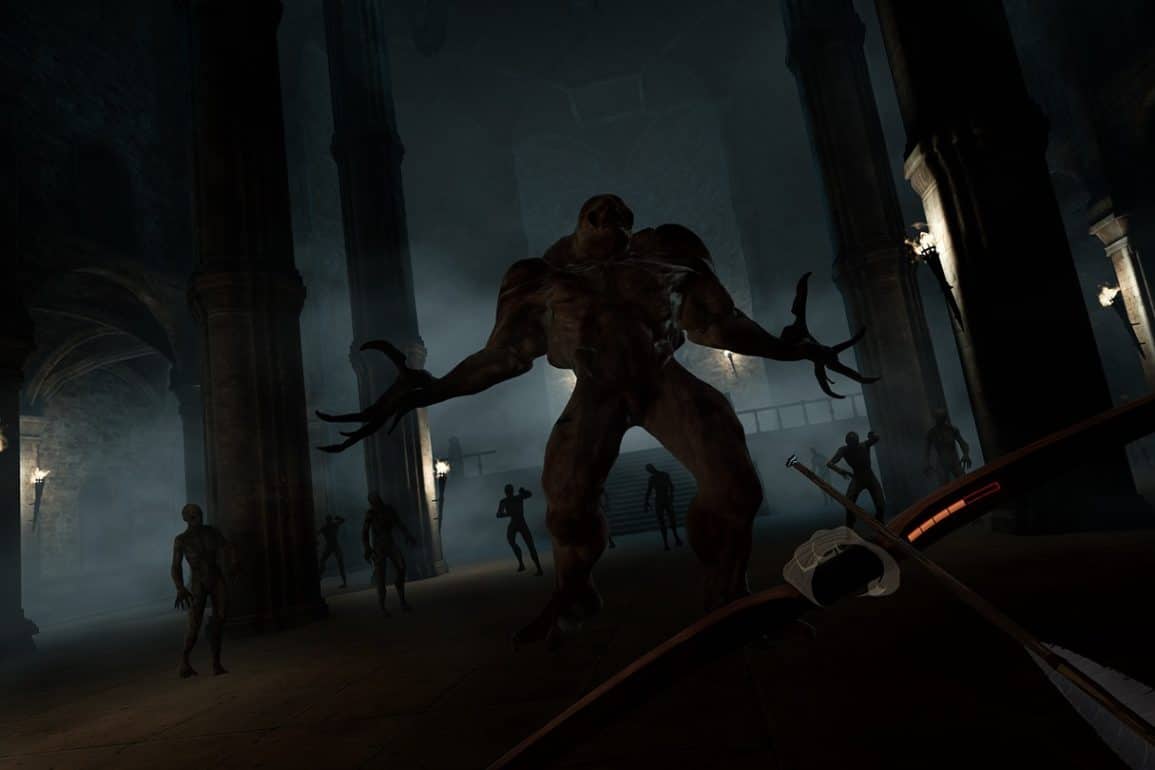 After doing a great job porting and updating In Death to Quest as In Death: Unchained, which we liked quite a bit, the developers of Superbright, it seems, haven’t rested a single day. The game has already seen several updated since we first reviewed it, prompting us to update the review and accompanying score once already, it seems we’re going to have to do so again pretty soon!

Aside from improving the game’s graphics, the game’s spatial audio, and adding visual effects when enemies teleport, the team has made various quality-of-life improvements that prove, beyond doubt, their commitment to hearing and responding to community feedback.

More updates are coming tomorrow with update 1.0.9, which includes a number of things everyone’s been asking for:

Beyond all that, Superbright will also soon be adding a new archery range game mode to the game, with its own leaderboards! Here’s what the letter from Wojtek Podgroski, CEO of Superbright says:

Even the most casual players will be able to enjoy the super fun shooting mechanics within the beautiful setting of all three worlds, in a laid back atmosphere (personally I’d like my family to be able to have fun in the game as well). But when played seriously, our more competitive and hardcore players will be able to push the limits of this mode, and shooting in VR overall, using their skills to reach mind-blowing scores. We will be working on this mode with the community, initially with an inner circle of top players, contest winners and friends of the game.

We’re honestly quite impressed with Superbright’s dedication to improving the game and to taking cues from the Quest gaming community, and even before hearing about this new set of updates, Doc Neale had been discussing the need to re-review (and re-score) the game yet again.

Keep your eyes peeled, and your arrows nocked!