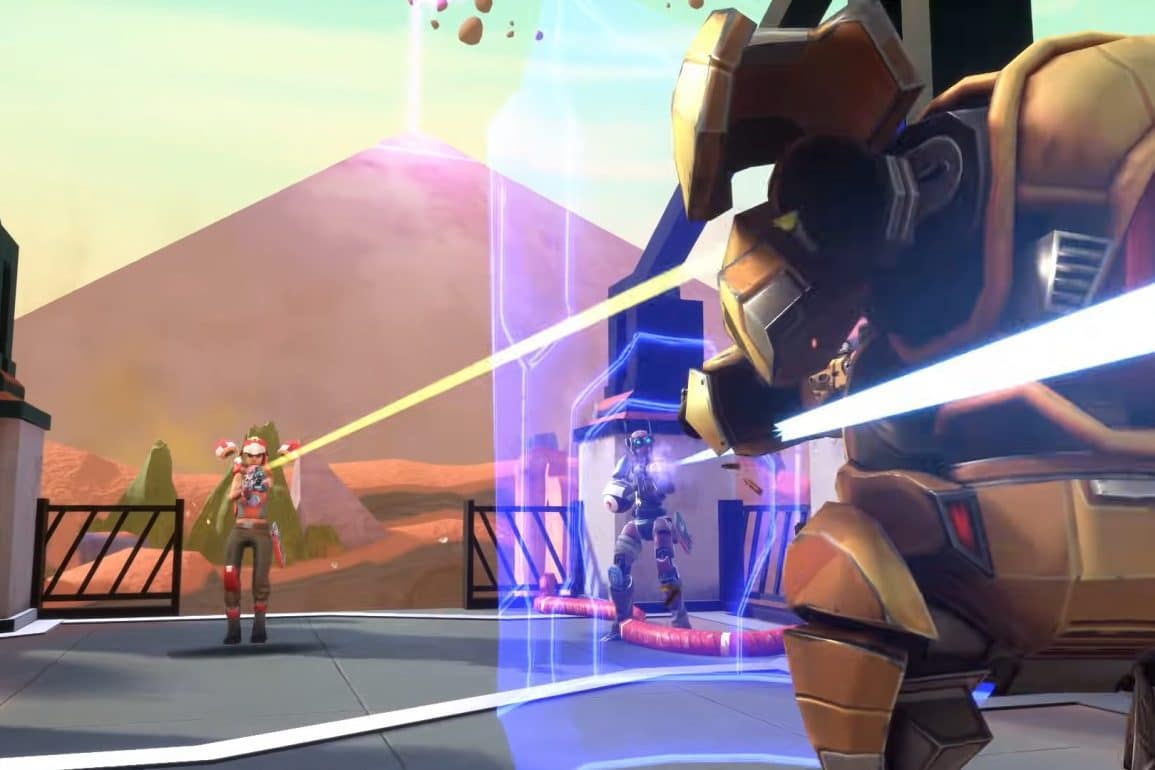 As you can see in our review, Larcenauts is a fun game, but it had some issues. Thankfully, Impulse Gear decided to address most players’ complaints. The new update — Immersion Overload — consists of a series of patches and hotfixes that address additional platforms, balance, and game performance.

The update also adds many new features that include VR-specific interactions such as manual reloading and two-handed pivot aiming. Besides all that, cross-play lobbies are now online and operational, allowing Steam and Oculus players to join lobbies across platforms.

Here is everything that the Larcenauts: Immersion Overload update adds to the game:

The Larcenauts: Immersion Overload update is available today, free of charge.  You can play it on Oculus Quest, Oculus Quest 2, Oculus Rift and Oculus Rift-S (cross-buy supported), and SteamVR. Players that login before the end of July will get Calima’s new skin for free as a celebration gift from the developers. Larcenauts is fun, but it did need some tweaking. Hopefully, this update is just what the game needed.

Do you feel like returning to Larcenauts now? Have you never stopped playing? Let us know in the comment section!