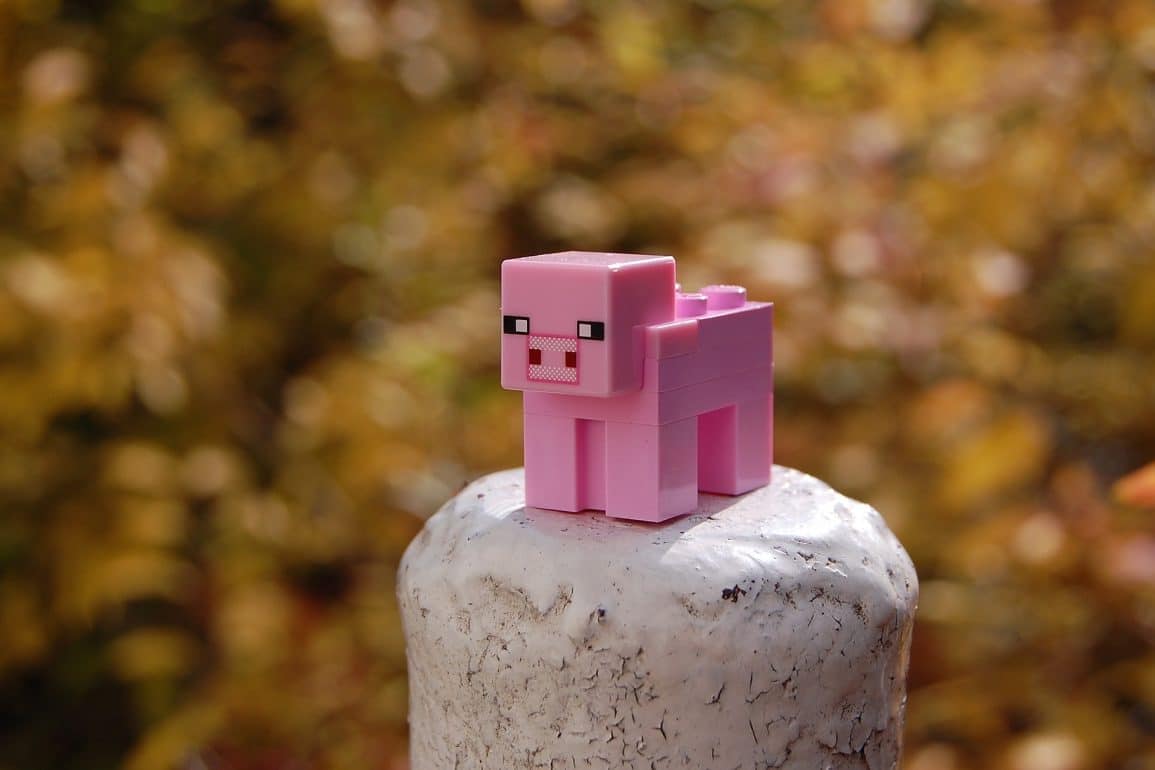 Quest owners eager to play Minecraft on their device can rejoice! The official Minecraft Feedback Site has put the idea to port everybody’s favorite sandbox game to the Quest ‘under review’.

It’s a bit early to get too excited, since this doesn’t mean they’ve started porting the game over, but it does mean that they’ve listened to the thousands of fans asking for this, and the more than 5,000 votes that supported the idea.

Adventurous Minecraft users have already managed to get the Oculus Go version of the game running on Quest by side-loading it, but this is hardly an ideal solution. First of all, most Quest users don’t know how to side-load, and even those that do end up with a Go version that doesn’t exploit the extra features that a proper Quest port would allow.

Not much else is known at this time, but this is the first official hint that we’ve gotten after months of speculation and hoping by the Quest / Minecraft communities.

We’ll be sure to update you once any more information is revealed or if any developments are announced!

Remember, if you’re viewing the site on desktop, you can use the alarm bell in the bottom right to get notifications whenever we publish any news or reviews.