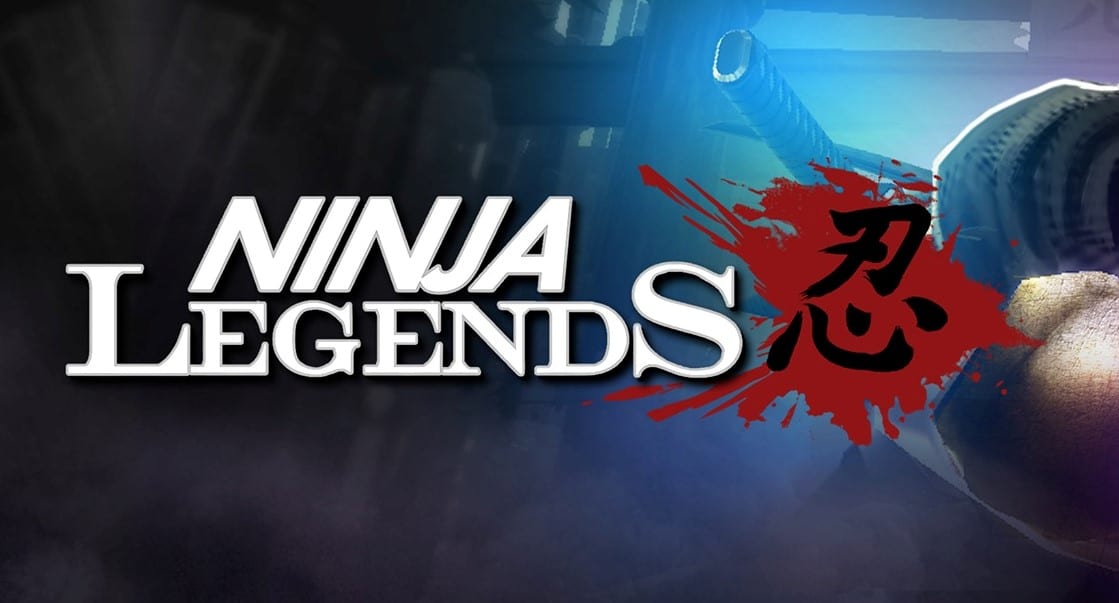 If you’ve been scouring the Oculus Store looking for new Quest games, you’ve no doubt seen Ninja Legends mentioned! Well, we’ve got some Ninja Legends news! It’s being released on the 8th of August, and if the trailer is any indication, it looks like it’ll be a lot of fun!

We’ve got pre-release access to the game, and we’ve got our own Andrew Podolsky preparing a review that we’ll publish on launch day! So if you’re interested in the game, be sure to bookmark us and visit us again on the 8th. Yes, we’re shamelessly plugging ourselves even though you’re already on the page!

Here’s what we can tell you straight away:

The game is designed to deliver heavy doses of epic multi-kill moments. In short, the whole thing is designed to make you feel like a total ninja-fighting badass.

You get dropped into the game immediately, and the controls are dead simple and designed to be immediately intuitive, so nothing gets in the way of you actually playing and enjoying the game!

There’s also no running away, no stealth, and no hiding around to heal or relax. You have to keep fighting, and the enemies are coordinated to give you endless challenges.

We’ve no doubt that the Oculus Quest will be getting a lot more releases. Oculus themselves have already promised that over 100 games and apps will be available on the system before the end of the year. The device has been sold far more units than originally anticipated and is, essentially, almost always out of stock. What this means is that more and more developers will be targetting the Quest!

Until then, here’s a gameplay trailer from the Coinflip Studios –