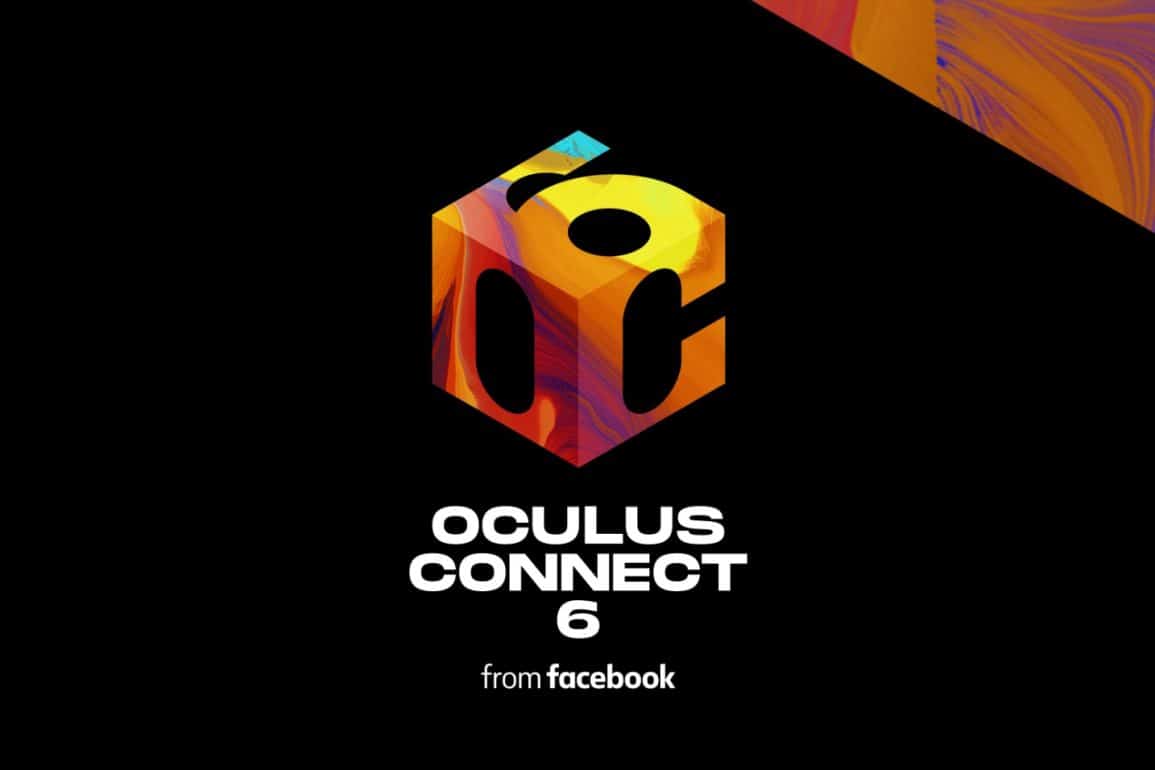 OC6 is ongoing, and we’re sure there’s going to be a lot more news in the next couple of days, but for now, here are the most important takeaways from the Keynote:

As previously rumored, and explaining Oculus’s rejection of Virtual Desktop’s PCVR streaming solution, Mark Zukerberg announced Oculus Link, a software update coming in November that will allow all Quests to operate as Rifts. You’ll be able to use any USB cable to attach to your VR-Capable PC and stream Rift titles to your Quest. Oculus will sell their own cable, which might have some advantages, but any cable will work.

Full hand-tracking is coming to the Quest and should be ready by early next year. It’s already being demoed at OC6, and they’re promising that it won’t compromise CPU or GPU cycles. This will allow you to interact virtually without any controllers whatsoever. Basically, your Quest cameras will do what Leap Motion has been trying to do for PC’s.

The Oculus Store has achieved $100 million in sales. More impressively, 20% of this has been from Quest titles sold, more amazing considering the Quest has only been out for four months. In other words, Oculus has sold around $20 million worth of Quest titles already.

Not sure if this will also work for Quest, but a neural link that you wear on your wrist is under development. This was already known before OC6, so it’s no big surprise.

Competing with Rec-Room and Altspace VR, but surely enhanced by integration with Facebook, Oculus is bringing Facebook Horizon. A social platform you can interact in, and build spaces within. Remember Ready Player One’s Oasis? This is it.

Horizon will launch next year, and Zuckerberg said they’re putting the finishing touches on it now.

Passthrough+ is coming to Quest next week. This will enhance the passthrough experience so that the visuals are more true to life, and not warped. Passthrough on-demand is coming soon after and will allow you to activate Passthrough whenever you want so that you can see outside your virtual world.

Oculus Go games are coming to Quest, with more than 50 titles coming soon and more to be ported later. Anybody who has a Go version will get a free upgrade to the Quest version.

Next, we’ll hope to have some news on new games!