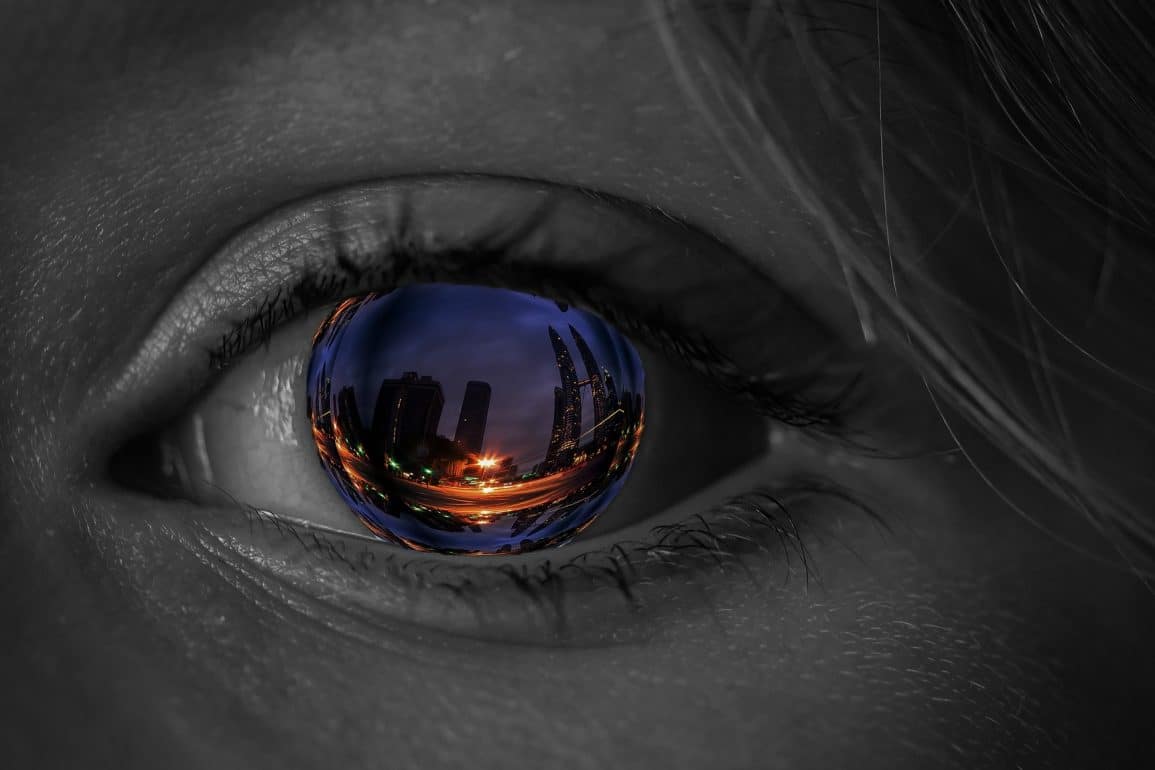 According to YouTuber ThrillSeeker, the Oculus Quest might soon be getting a PC VR wireless adapter. This would be an official product and might be announced at Oculus Connect 6.

A lot of us have been using apps like ALVR or Virtual Desktop (the Sideloaded version) to be able to stream PC VR titles to Quest. It’s not a perfect process and depending on your set up, involved accepting a certain amount of latency or lag, but for games that don’t rely on split-second timing, it’s been a great way to augment the Quest experience with bigger, more graphically impressive games.

Oculus might have been listening and ThrillSeeker claims that he’s heard from three different unnamed sources that they’re soon to announce an official solution. ThrillSeeker has no confirmation on whether the solution would be a hardware adapter (maybe to be plugged into the USB-C port, like a dongle for a remote mouse), or whether it’ll be an entirely software-based solution (which might explain Oculus demanding that this functionality be removed from the Oculus Store version of Virtual Desktop), and, to make things a little more confusing (and a little scary for current users), the phrase ‘Quest-S’ was used.

If this is true, and if an official adapter can significantly eliminate latency issues, you’d be able to play games like Beat Saber on the Quest and have them look the same way they look on PC (hint: much better)!

The add-on was, apparently planned for 2020, but it might have been fast-tracked. No information was leaked as to price or release date, and one of the sources claimed that it might possibly lock you into PC VR titles that are available on the Oculus Store.

We’re excited to find out more, and will update you as soon as we hear any more!

How would you feel about this adapter? Would you want it? Would you pay for it? Let us know 🙂

Header Image by Lars_Nissen_Photoart from Pixabay