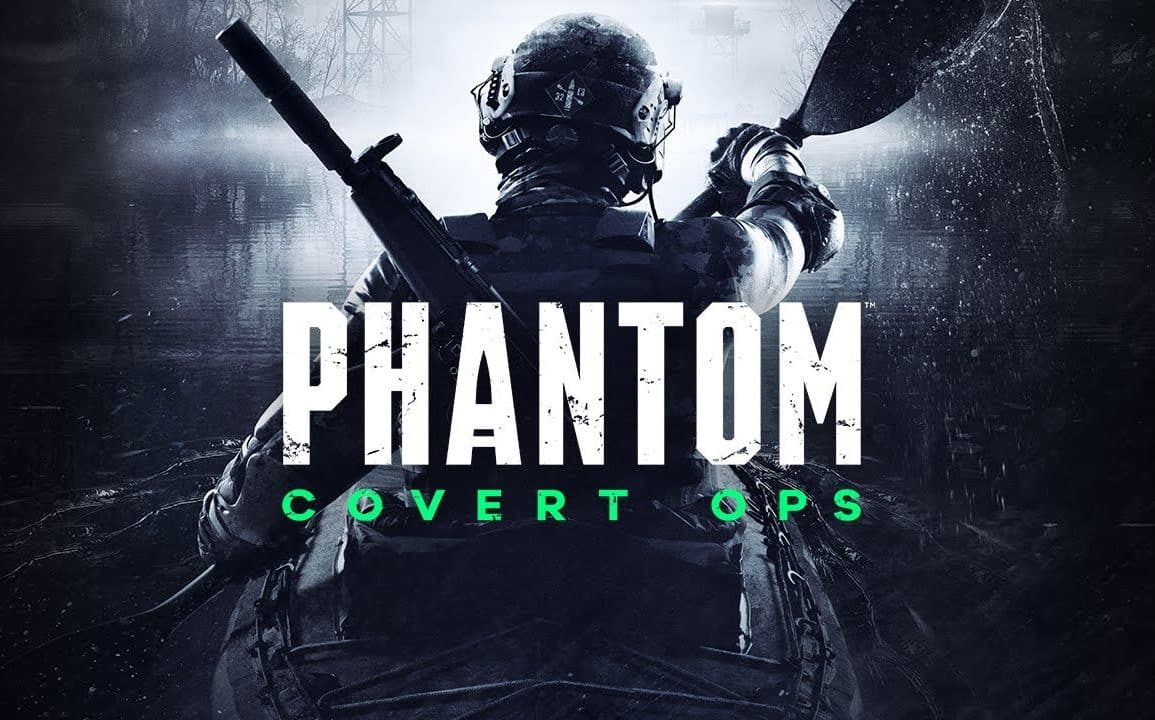 Phantom: Covert Ops is one of the more highly anticipated games coming for Quest. It’s a stealth game played entirely from a Kayak! We’re not quite sure how that’ll play out in the full game, but the developers seem confident in their ability to wrap a whole game around that central conceit.

The developers, nDream, today released some Phantom: Covert Ops gameplay walkthrough footage, and we have to admit, so far it looks pretty good!

Here it is! Join nDreams Game Director Lewis Brundish as he tells us more about Phantom: Covert Ops!

Are you excited about this? We are! Well, we’re also hoping we’re getting Splinter Cell on Quest, but until that happens, we have Phantom to look forward to!

Here are the game’s highlights, according to the official page:

You are a Phantom: an elite and deadly covert operative with a single night to prevent all-out war.

Dispatched into remote, hostile wetlands in your tactical kayak, utilize military-grade weapons and equipment to evade and neutralize the enemy threat.  Immerse yourself in a gritty and authentic arena of war across an intense campaign in VR. Engage your targets lethally or infiltrate unnoticed from within the shadows: it’s your mission to execute your own way.

Freely traverse the water in your military kayak, across rich, flooded environments.  Experience innovative and tactile on-water VR traversal using your paddle to stealthily move and steer through hostile locations.

Experience the tension and thrill of becoming a lethal military asset in VR. From dragging your paddle through the water to aiming down the scope of your rifle, everything is driven through 1:1 player movement and body awareness, delivering a new level of immersion.

How you plan and execute every mission and encounter is your choice. Move silently across the water, sneaking through reeds and beneath enemy walkways, or ambush hostiles in exhilarating combat.

To keep busy until then, we recommend you check out our ‘Best of the Quest‘ roundup!