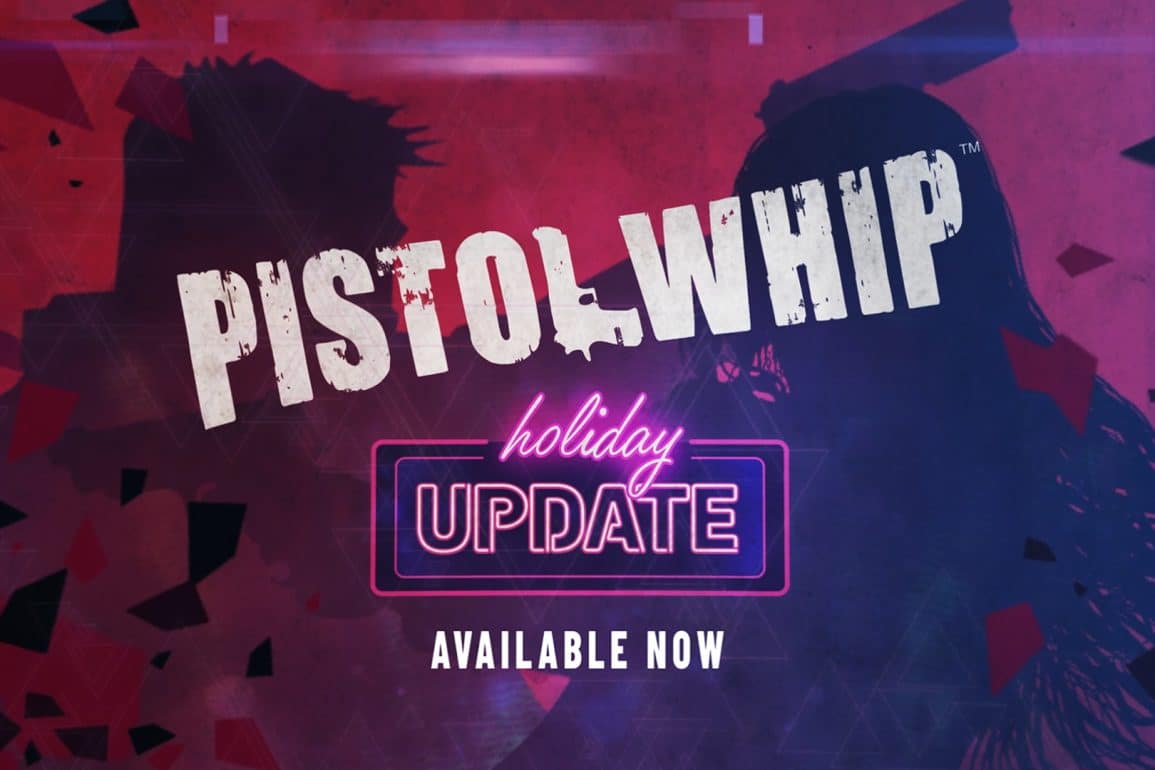 First released back in November of 2019, Pistol Whip immediately hit high, earning an extremely rare 9/10 review from our own Doc Neale. Since then, Pistol Whip has one-upped itself unflinchingly, adding new tracks, releasing the 2089 story campaign, and then releasing the incredible Smoke & Thunder update that not only added even more superb tracks, including Short Change Hero by The Heavy and a whole lot more but also featured the ‘Styles’ update, basically allowing tons of modifiers and giving ANY custom modifier setup its own leaderboards.

Impressively, ALL Pistol Whip updates and DLC have been FREE to all existing users. We don’t get blown away easily, but Cloudhead have been massively generous to their fanbase!

Clearly, the team at Cloudhead Games have no intention of resting on their laurels. Today, they’re releasing a new update, and no – it doesn’t feature any new tracks, but instead focuses on general UI/UX and HUD updates and major quality-of-life improvements, making it much easier for new users to get into the game, with an enhanced tutorial, and giving older players a much clearer view of their scores and combo multipliers, how multipliers stack, and just generally making it far easier to know what’s going on, how much you’re scoring, and why you’re scoring what you’re scoring.

It’s sleek and manages to be instantly intuitive for old players and new players alike.

In their press release, Cloudhead Games say that the update is designed to ‘reduce the player’s cognitive load and make critical information more accessible during high-energy gameplay’.

Who are we to disagree? It looks fantastic!

For a detailed look at the changes introduced, watch the video!

What are your favorite tracks to play in Pistol Whip? What kind of extra features or new story campaigns do you want to see Cloudhead add to the game? Let us know in the comments, and we’ll be sure to pass them on!

If you don’t have it, we highly recommend that you do that right now 🙂