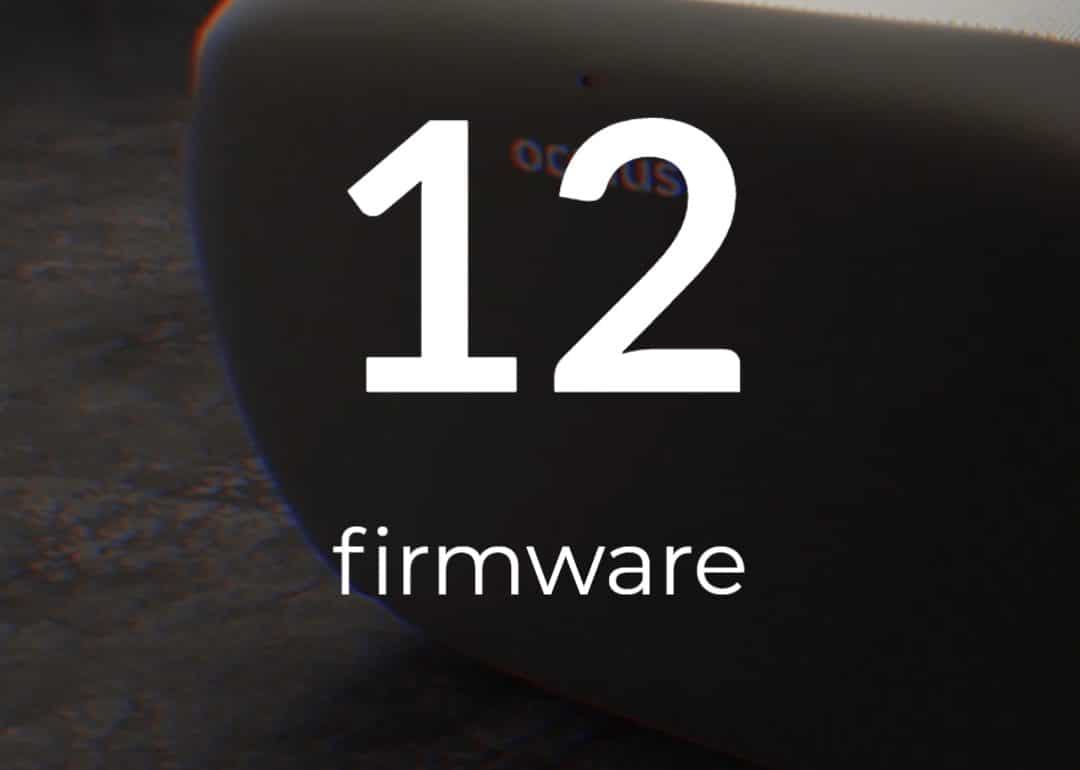 We’ve been too busy reviewing to do much news updating, but there’s been quite a lot going on with the Quest! Oculus started the rollout of Quest Firmware 12, and the update is loaded! The big headline is, of course, the earlier than anticipated arrival of hand tracking!

Hand tracking isn’t perfect, but we have it on good authority that the version released with Firmware 12 is already far better than that experienced at Oculus Connect 6. The leap in performance and tracking indicates that it’s seeing constant improvements.

Oddly enough, Oculus added it to the public release of the firmware, a week before they released the development SDK. This means that despite the promises of several developers to include it in future updates, for now, hand tracking only works with native Oculus apps, the home screen, the media gallery, etc. Still, we get to try it out and get used to it, and to its limitations.

Casting has also been improved: “New features built on top of phone casting will allow you to better guide someone else through their first VR experience while casting from the headset to your phone. For example, while your friend is wearing the headset, you can act as “tour guide” for them using several new options to do things like launch the Oculus First Steps tutorial or reset the headset view.

Voice Commands are also being rolled out, but apparently at a slower rate as many users with firmware 12 still can’t activate those.

You can find the full release notes for Quest Firmware 12 on the Official Oculus Forums.

Quest releases on the store seem to be ramping up! In the last two weeks, we’ve had The Climb, Waltz of the Wizard: Extended Edition, Death Lap, Arizona Sunshine, Quill Theater, Where Thoughts Go, Affected: The Manor, Vacation Simulator, Path of the Warrior, and less than 24 hours ago, a surprise release of Star Trek: Bridge Crew! See how many of those titles aren’t hyperlinked? That’s how overwhelmed we’ve been 🙂

Quill Theater is all about art and animation, and it’s free, so just get it, love it, and give it a home.

Where Thoughts Go is $9.99, but even before I finish off a review, I can say this – if it sounds like something you would like, you will 🙂 Here’s part of the description:

Where Thoughts Go thematically explores the course of a lifetime through five simple questions written to dig deep. The voice recordings you hear are unique and unidentifiable, left by individuals from every walk of life, every age and every background. Participants have no way to discern who they are hearing from, only how considerate and sensitive each and every person is.