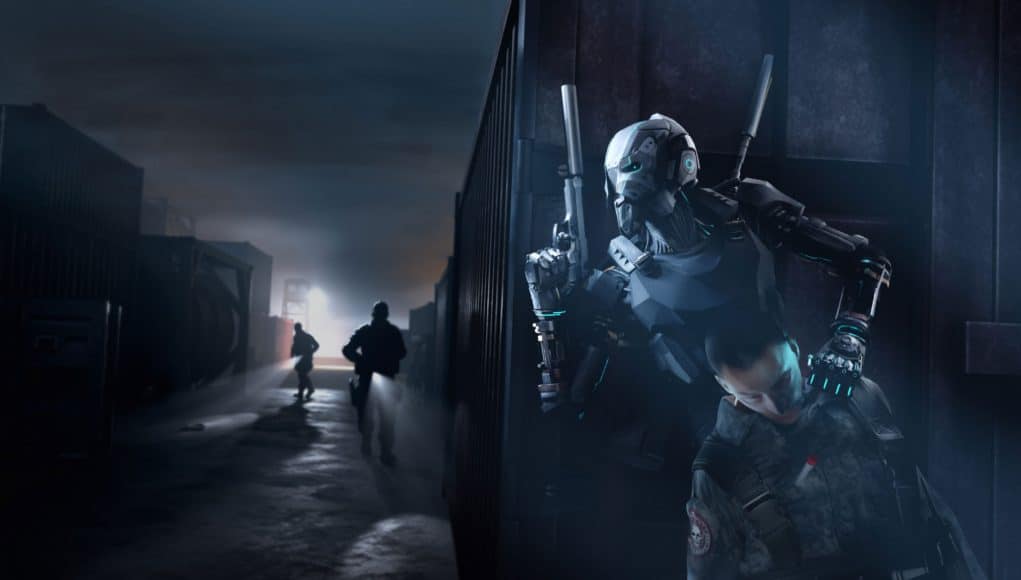 Released last week, a lot of Quest owners spent this week installing the Oculus PC software, finding a Link-compatible cable, and finally trying out PCVR games like Stormland and Asgard’s Wrath. Oculus came through on their OC6 promise, releasing a working Link in November. We put up a quick guide to doing all this, and then got busy testing out Link, just like everybody else!

Coming straight to us from developer Tender Claws, the creators of the mind-warping Virtual Virtual Reality, The Under Presents was released so fast that our review isn’t ready yet, but it’s coming along. Until then, we can tell you that we’re having a fantastic time with its unique premise, its multiplayer mystique, its multi-layered storyline, and wild playfulness. Do we sound impressed? Well, we are, but hey – that doesn’t mean you shouldn’t read our review when it’s ready since we also recognize that it’s not a game for everyone. In fact, one user that we ran into felt that it was a game about ‘conjuring onions’. Such is life 🙂

Finally released after being delayed twice, Espire 1: VR Operative is a cross-buy action/stealth single-player game with some novel mechanics and great production values. We’ll have a review up soon, but initial impressions are very good, and you can watch our first twenty minutes with the game in the video below..

Although not totally unexpected, Valve broke the internet (we’re exaggerating, but only slightly) by taking advantage of the 25th anniversary of Half-Life to announce a VR exclusive flagship title, Half-Life: Alyx – and they released a hell of a trailer to go along with that announcement. If you haven’t seen it, watch it here now, and if you have seen it, watch it again. It’s that good.

Although not a Quest title per se, news of Alyx happening right after everybody got their hands on Oculus Link meant that Quest users are just as excited about it as all other VR gamers are! To further make the point, the Oculus Quest (via Oculus Link) was specifically announced as a supported platform.