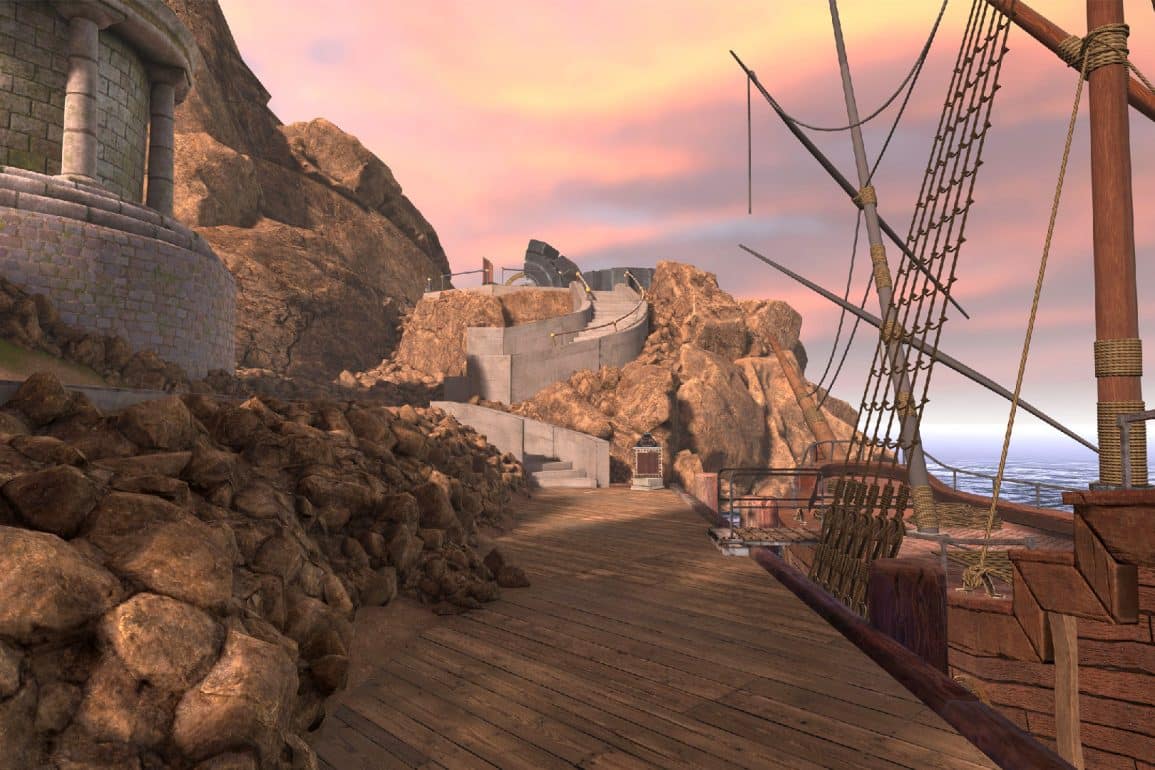 Exciting Quest release dates announced! Back at Facebook Connect, a whole bunch of new and exciting titles for Quest were announced! Today, we finally have the release dates for three of the most highly anticipated Quest titles in a while! The good news? You won’t have to wait long!

Cloudhead Games continue to add content to their much-beloved Pistol Whip. This time, it’s a campaign mode, set in a gritty sci-fi future full of robots reminiscent of Terminator, and featuring the game’s first Boss fight! We can’t (and won’t) tell you anything more about the boss fight for now, but yes, we’re excited and think any fans of the game will be as well! Incredibly, this is another free addition to the game, after Cloudhead has already added 8 free levels to the game’s initial ten!

Pixel Toys are the developers bringing the war-torn world of Warhammer 40,000 to VR! Warhammer 40,000: Battle Sister allows you to wield a crazy array of authentic, powerful weapons designed specifically to help you wreak ridiculous amounts of havoc. How excited are you about this? We are!

The folks at Cyan are bringing the PC classic puzzle game to VR, and it’s coming straight to Quest. Reimagined and rebuilt from the ground up for virtual reality, Myst will let you explore a beautiful island shrouded in mystery and intrigue. The Quest version features new art, sound, interactions, updated accessibility, and (it’ll be interesting to see how well this works…) optional puzzle randomization – so even old fans of the game should find something new to experience. In a first for Oculus, Myst purchases will also include an exclusive Myst-themed Oculus home environment.

Stay tuned as we plan to have reviews for these ready as soon as they release, both here and (if you prefer video reviews) on our 6DOF Reviews channel on YouTube!

Meanwhile, let us know which of these you’re most excited to play!