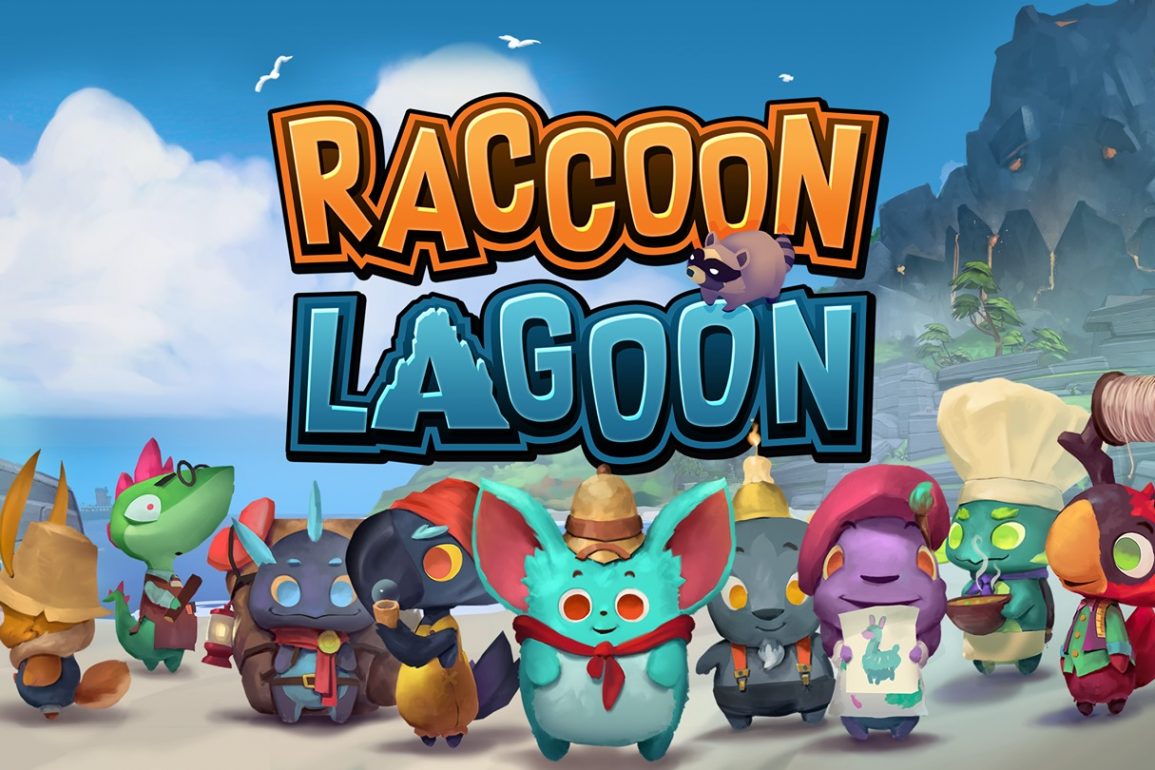 Raccoon Lagoon, which got a pretty good review here when it was released, and is a must for players who are fans of Stardew Valley and Animal Crossing, just got updated! When Tim Wilson originally reviewed it, he had some issues with optimizations that got in the way of, an otherwise great, gaming experience. It seems some of these issues might have been resolved! Hidden Path developer (reeces11 on Reddit) posted the release notes for the update.

Fixes to Quests! Possible Spoilers Below: