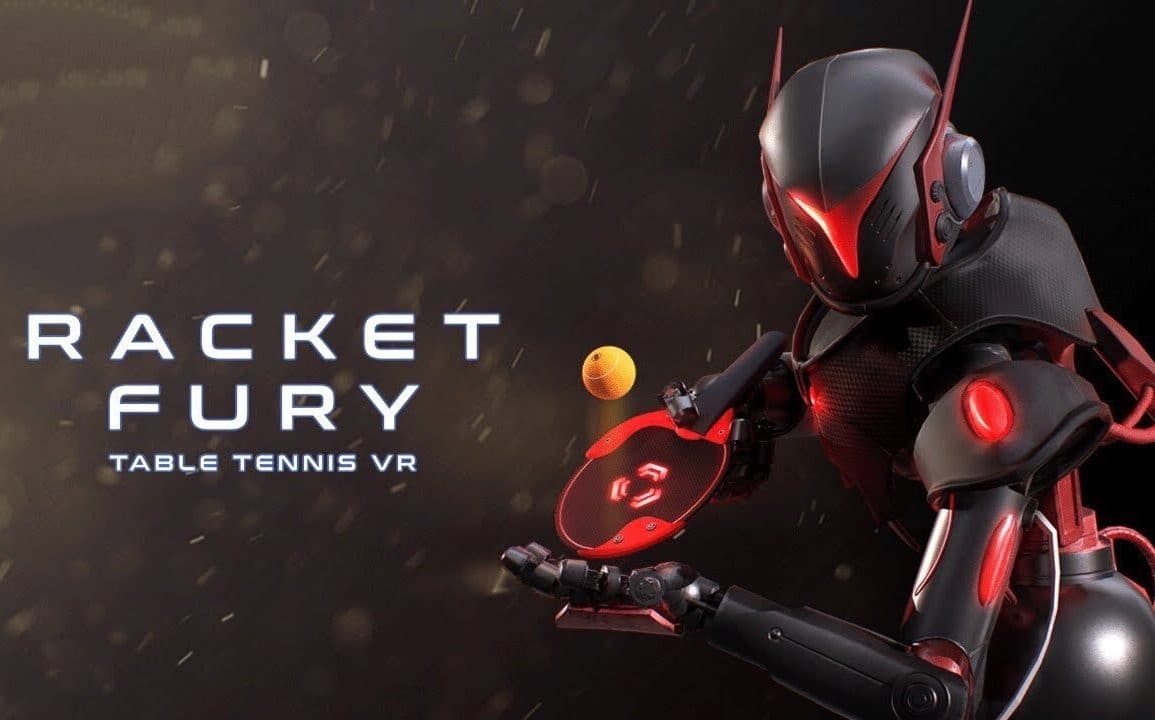 Racket Fury: Table Tennis, a game which we have been quite impressed with, just got a major new update! Developer sboczek announced on Reddit a whole bunch of under the hood improvements that provide more realism to what we already think is a fantastic game of Table Tennis!

Here are the release notes for the Racket Fury update!

I have prepared a crucial update for you that focuses on paddle-ball bounce kinematics and ball smoothness improvement.

As I could see some players were complaining about the simulation part of the game and the movement of the ball. In fact, I was well aware that those two areas needed some improvement.
This is why I spent the whole last week on writing a new algorithm to compensate the Quest screen refresh rate. The physics in the game is refreshed at 1000Hz frequency but as you know Quest screen refresh rate is 72Hz. That means that your eyes will see the ball “teleporting” from one frame to another by a very small distance and the ball won’t be as smooth as it should. In the newest release, the game will render “ghost” of the all balls between two frames. Thanks to this you can easily follow the ball because your eyes will do “all the hard work” for interpreting where the ball will be in next couple of ms 🙂

Apart from that (and even more importantly), I have rewritten the whole paddle-bounce kinematics which provides the whole new experience, especially in the Simulation Mode. Before it was hard to exchange even a few rallies in the online simulation match, and that was the main reason why I spent so much time improving it and making the experience as close to real-life as possible. The difference is so big that I decided to set the “Simulation Mode” as default in the game. Of course, you will see a huge improvement in the Arcade Mode as well 🙂

So there you have it! If you haven’t played Racket Fury, you’re really missing out! Take a look at our review to find out more about it!