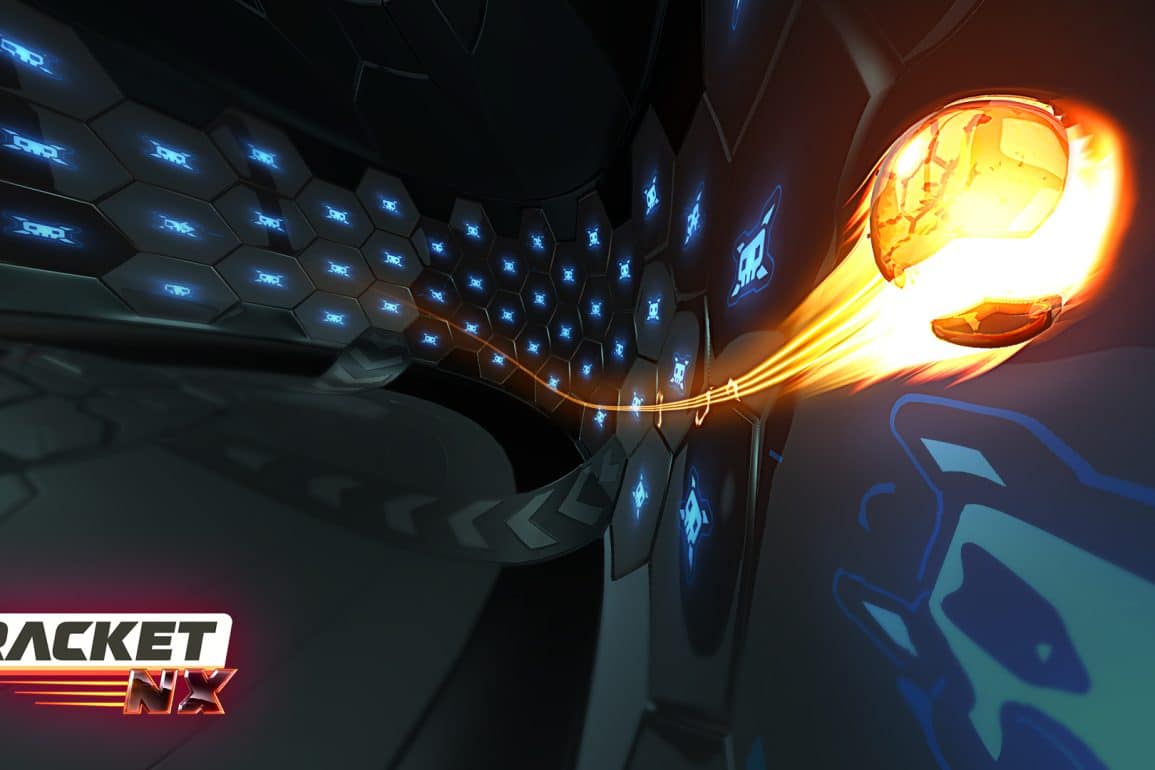 Racket: Nx Was Endorsed by the International Racquetball Federation

One Hamsa Studio DirectorAssaf Ronensays: “Racket: Nx is an immersive, skill-based and fully athletic experience, that opens the gate for players of all racquet sports–not only racquetball–to play full out inside a lighted, player-responsive, sound and music-filled dome, in a game that is as unique as it is engaging. We made sure the game supports the moves of all racquet sports, except those that would not work in the average living room or family room, like a racquetball dive or a clay court tennis slide.”

Virtual Sports Association CEO Victor Bond, who brokered the deal, says: “This is a marriage made in future-sport heaven: a world-class developer and a unique, successful, and wonderful game, with a fully global international IOC-recognised sports federation, that has the vision and the grit to not just see around the corner but to go there. This is a major opportunity, as there are more total racquet sports players in the world than soccer players.”

It is a step in the right direction for them to achieve Medal Status. Maybe, at some point, we will all be seeing Racket: Nx as an Olympic game! Times are changing. This might be just a taste of what the Olympics will be like in the future. Let us know in the comment section how you feel about VR games becoming Olympic Sports!