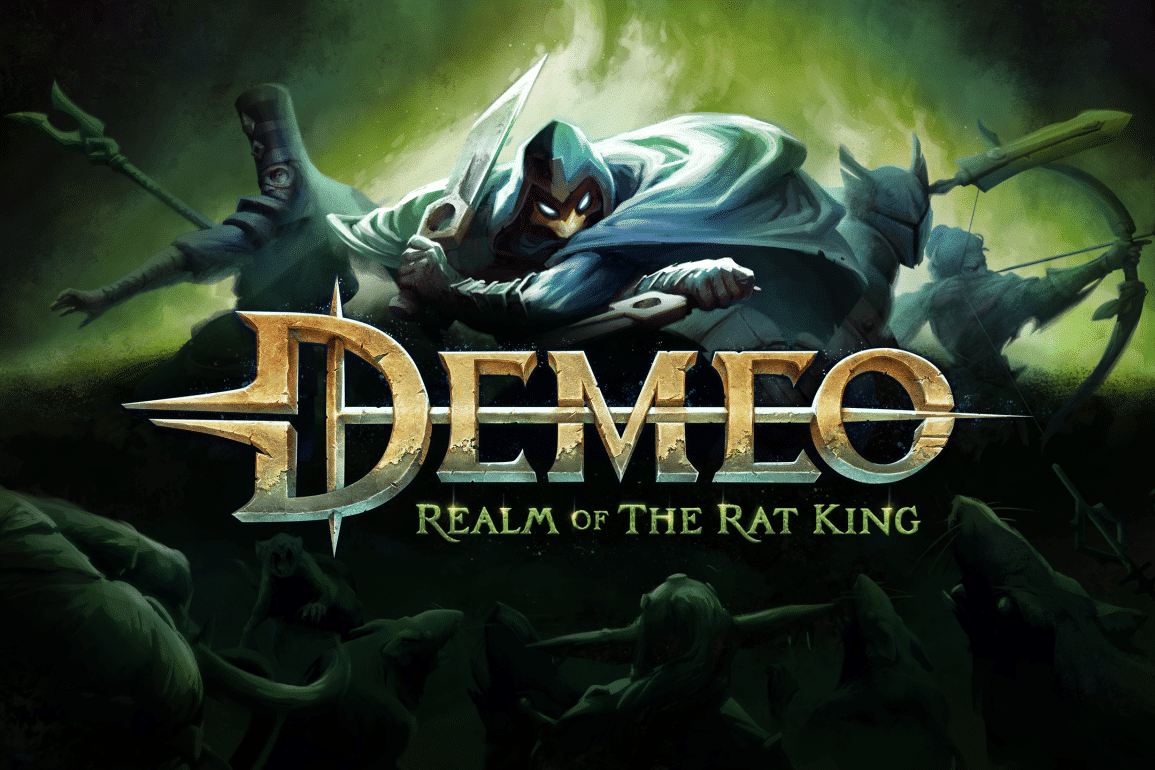 With the arrival of Demeo’s Realm of the Rat King, it seems that early adopters of the virtual board game are going to be rewarded for their patience. Although the new additions do not significantly change how the game is played, the free update brings enough new elements that’ll make it worth revisiting. If you like Demeo but got tired of replaying the initial campaign, the new and free Realm of the Rat King might be exactly what you were waiting for.

You can see the trailer for the new expansion here:

This is what Realm of The Rat King’s adds to the title:

The developers have promised to increase Demeo’s depth with new expansions that will keep bringing new spells, maps, and enemies to the game. If you are not familiar with Demeo, make sure to check out our Demeo review to learn more about the game and how we rated it!

Are you excited about this new adventure in Demeo? Do you think this expansion will make the game even better? What other additions do you hope they’ll bring to the game? Let us know in the comment!