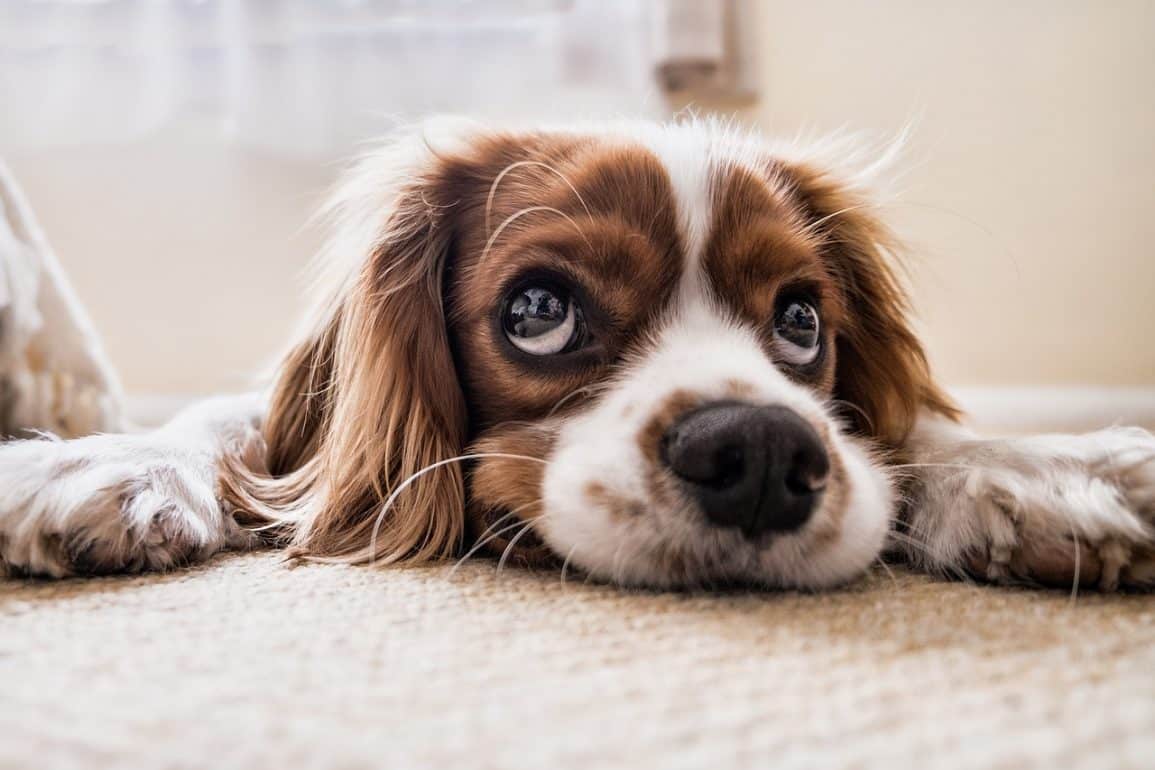 Avid readers of 6DOF Reviews might recall a dog that was mentioned by Doc Neale in his review of the Rube-Goldergesque game, Gadgeteer. A recent update to the game indicates that our 6DOF Reviewer might have been responsible for the animal’s untimely demise.

In his review, Doc Neale complained about the virtual dog, bringing it to the attention of virtual gamers and Redditors world-wide. The developers, thinking the dog was a cute and innocuous addition to the game found themselves besieged by gamers hell-bent on removing the dog from the game.

Clearly, they had to choose between pleasing their rabid fans or keeping the dog.

They announced their decision with their latest update, which, although they referred to it as ‘The Doggy Update’ might better be called ‘The NO Doggy Update’ since the dog has been removed from the main game. In their press release, they said:

Some of you (heartless souls) found the dog barking SFX to be too annoying. We’ve removed the dog and have embalmed him into a sandbox machine. I hope you’re all happy.

When asked to comment on this gruesome escalation, Doc Neale appeared remorseless, saying simply that “the dog got what it [expletive deleted] deserved.”

6DOF Reviews is an animal-friendly publication, and we cannot condone the murder of any animals, virtual or otherwise. We deeply regret any involvement in this unfortunate turn of events.

Having said all that, we’d like to add that we do not believe that Doc Neale acted alone. Some Redditors clearly aligned themselves with Doc Neale and must be held equally accountable for the poor dog’s demise. Redditor Overall_Resolution, for instance, said: “Turn off the dog please or I won’t buy this [our italics].” While another user thought Doc was kidding and asked “Does it really have a barking dog in the ambient noise? Seems a bit annoying.”

User mushaaleste2, however, seems to have been one of the few who supported the dog, writing “noo, i love the dog.” To him, we offer our deepest condolences.

There are, however, two silver linings to this dark anti-canine development. The first is that Doc Neale has updated his review of Gadgeteer, and the game now gets a solid 8/10. The second is that the Dog-Killing update includes various other enhancements to the game! Here’s a full update list:

Doc’s growing powers remain unchecked, and we are very concerned.