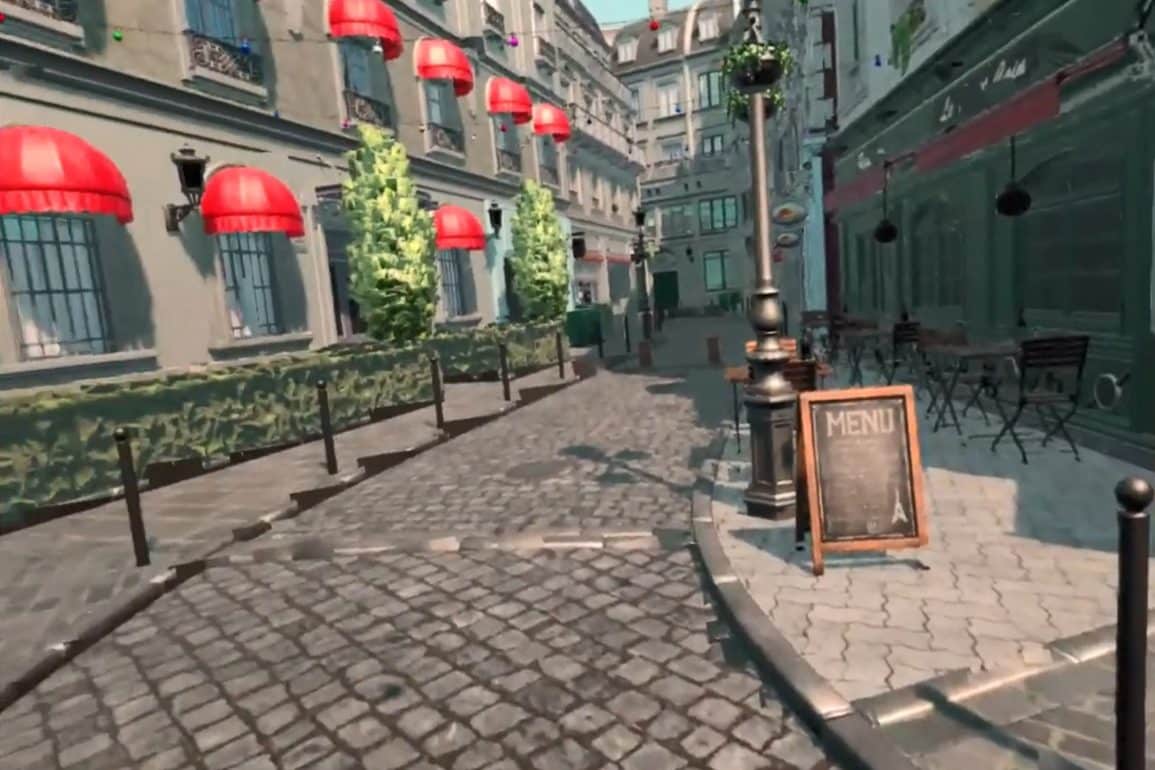 Seurat is a scene simplification technology designed to process very complex 3D scenes into a representation that renders efficiently on mobile 6DoF VR systems. This demo was built on the Oculus Quest using the Godot Oculus mobile drivers and looks fantastic.

And you can download it to try it out yourself from github.

Holger says “The captures were created with the default settings for Seurat. There are some artifacts visible but overall the Seurat technology is very impressive in the amount of simplification and visual quality it achieves. “

Apparently this technology allows for some great visuals but is somewhat limited in the scale of 6DOF movement allowed. When asked about movement, this is what Holger had to say:

“In the captured volume (for example 1x1x1 meter) you can move freely without huge artifacts; going outside the captured volume will show severe artifacts, however. It is possible to capture bigger volumes to allow a player to walk some distance (for example 1x1x4 meter) but this requires higher polycounts in the approximated mesh to get a reasonably good rendering. In an actual game/application you would need to fade to black if a player moves outside the captured volume; so the application of this would be more towards highly detailed environments but with only a small interaction/move radius (or a lot of teleportation). For moving objects there is a setting to generate a mesh that can be rendered to the depth buffer; so it is possible to composite other rendered objects with Seurat backgrounds.”

Still, for sitting VR experiences like Keep Talking and Nobody Explodes, it could be used very effectively!

Remember, if you’re viewing the site on desktop, you can use the alarm bell in the bottom right to get notifications whenever we publish any news or reviews.