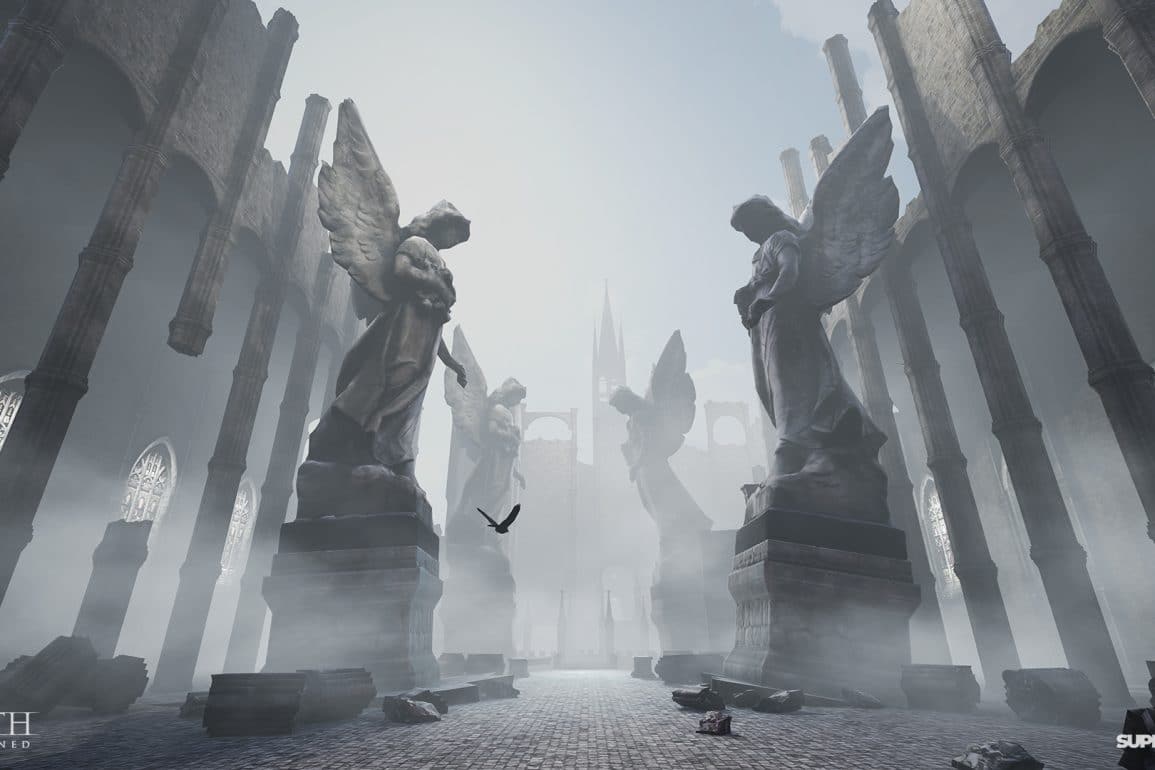 Siege of Heaven Free DLC for In Death: Unchained Out Today

Siege of Heaven is the first DLC to come for In Death: Unchained, one of our favourite games on Quest, and it’s out today! The DLC update brings a completely new mode – a gate defense mode focused on skilful shooting and comes with 3 new maps, 50+ new achievements and new leaderboards.

“Siege of Heaven” brings new and different challenges for the fans of the game’s shooting mechanics, and balances the main loop’s long session lengths with the mode’s shorter 15 minute playthrough times, with an opportunity to storm the new leaderboards that reward new skills.

Made to be more accessible to new players of the game, Siege of Heaven is designed to appeal to a broader audience than the main game loop. The idea being that it’s something that more casual players could enjoy.

To be honest, we here at 6DOF Reviews weren’t too impressed with the new game mode when we played it last week before release. It had some polish problems (many of which have been addressed with today’s release), but mainly, especially for hardcore In Death: Unchained players, it was too easy, too static, and somewhat boring – reminding us (to an unwelcome extent) of something like Elven Assassin.

Still, it’s here, it’s free, and it’s a mode that hardcore players can ignore, and maybe their more casual gaming family members or children can enjoy. It’s also appealing to people who enjoy climbing leaderboards and shooting at enemies from stationary locations.

“We know the main game can be seen as scary and hard. With this new [game] mode we focused on what everyone loves – the shooting among the beautiful floating worlds. Existing players will get challenged, but everyone can now hand the headset to your friends and family so they can enjoy it too. We’re hoping to make Unchained a must-have Quest title – whether you’re a serious player or a casual enthusiast looking to try some of the best their headset can do” says Superbright’s CEO Wojtek Podgórski.

“We’ve combined Unchained’s archery mechanics you know and love with new challenges that require new tactics and skills. It’s basically a new game-within-a-game, with its own depth, we see it as a celebration of skilful shooting, and we’re rewarding players for all sorts of impressive performances.”

We’re less impressed, but hey, it’s free, and you can take it or leave it. We still highly recommend In Death: Unchained for the core gameplay, which we love and continue to enjoy!

Have you played the new DLC? Are we being cruel? Let us know in the comments!