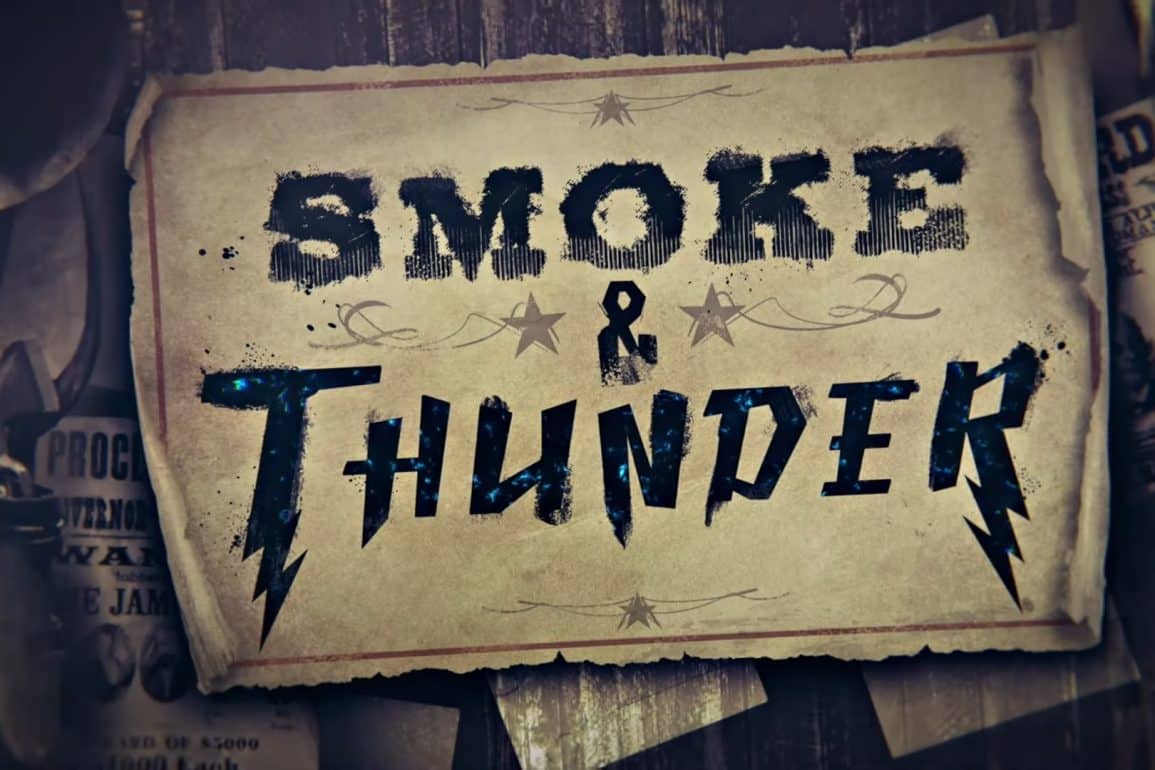 Cloudhead Games has announced a new cinematic campaign for Pistol Whip, a VR rhythm shooter we reviewed quite favorably. The new campaign — named Smoke & Thunder — is Western-themed and will be available to all existing players on August 12th. The new update offers not only the new campaign but brings new content, new tracks, and a quite elaborate ‘Styles’ system that adds massive mod possibilities.

The new campaign comes with new weapons, mechanics, a dastardly new outlaw threat, and a new boss fight for folks to tangle with. It also features tracks from The Heavy, Black Pistol Fire, Bones UK, Devora, and an original never-before-heard track from Magic Sword.

Once players have conquered the campaign, they can skedaddle on over to Arcade and check out all the campaign scenes—from both ”Smoke & Thunder” as well as “2089”—unbridled for the very first time. In Arcade mode, players can use whatever weapons and modifiers they want in endless combinations.

Pistol Whip’s new “Styles” system sandbox allows players to combine their preferred weapon type with up to five modifiers to create custom action experiences. After finding a preferred Style that’s uniquely their own, players can challenge friends or compete solo and be the first person to dominate the leaderboard uniquely generated for that “Style”.

New weapon types also burst onto the scene with the debut of Styles, including Brawler, which transforms the previous No Ammo modifier into a melee mode. 2089’s Burstfire and the new weapons from “Smoke & Thunder” are also available in all scenes with Styles.

Pistol Whip is an acclaimed VR game with an unique premise that keeps adding more and new elements to its gameplay. The developers keep supporting and updating the game to this date, which is a good sign of the game’s success. What do you think about this new cinematic campaign? Are you excited to try it out? Do you think it’ll make the game better? Let us know in the comment section!