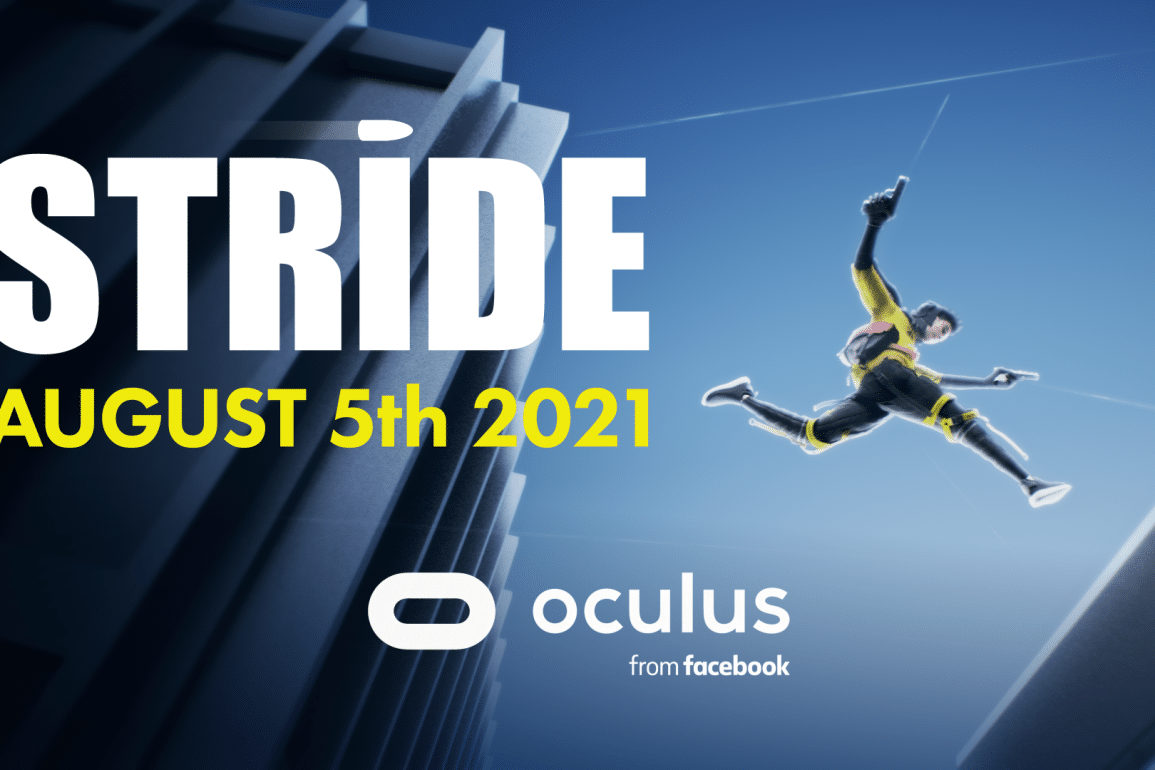 STRIDE has arrived on Oculus Quest

STRIDE is here and our review is up! The VR game that combines frenetic Parkour movement and first-person shooting has finally arrived on Oculus Quest. Fight for your life as you hurtle through the rooftops of a futuristic metropolis while dodging bullets and shooting back.

The game was available on Steam via Early Access, but now it has officially launched and has additional features on the Oculus Quest Version.

Compared to the PCVR version of the game, the Oculus version features a reworked tutorial and new gameplay features and improvements:

– new enemy type for the Endless Mode: a battle drone. It drops three types of mines to stop the player

– 2 new difficulty levels for the Endless Mode: Harmless and Expert

This content will be available on Steam and VIVEPORT INFINITY by the end of August.

• Arena mode: A spacious arena with waves of enemies. Perfect for practicing tricks across a varied terrain and refining shooting skills.

• Time Run is perfect for testing parkour-at-speed skills in a race against the clock.

Although it is nice to have this upgraded version of the game available on Oculus Quest, it seems the game is not complete yet. Joy Way Games is working on its story mode, which is supposed to add new enemies and mechanics, but there’s no date for its release so far. Multiplayer is another game mode that we are not getting in this version yet, but it is in the works.

Are you ready to run and jump through rooftops in VR? Let us know in the comment section!