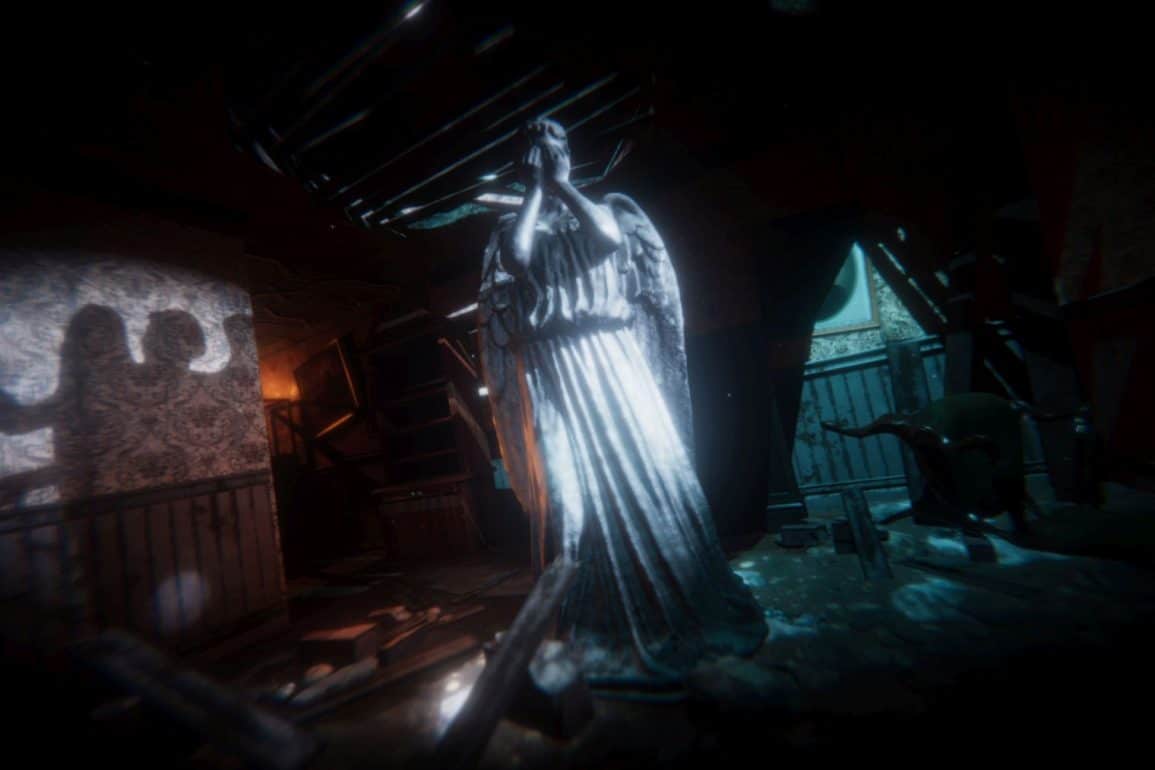 As announced by developer Maze Theory and BBC Studios announced on Monday. “Doctor Who’s” Jodie Whittaker is lending her voice to the upcoming virtual reality game “Doctor Who: The Edge Of Time,”

The “The Edge of Time” has players pilot the TARDIS in an attempt to seek out the Doctor while jumping through time to recover time crystals that can repair the space-time continuum! Featuring various puzzles and fights with alien enemies, the aim of the game is to defeat a deadly virus that threatens to destroy reality.

Developed by immersive entertainment studio Maze Theory, a development company led by former Activision and PlayStation veterans, “Doctor Who: The Edge Of Time” will come to the Oculus Quest in September.

“Maze Theory is committed to re-defining storytelling through awesome, innovative and immersive experiences in virtual reality. Doctor Who is an incredibly exciting and timeless franchise with a passionate and committed global fan base. We are looking to give them an entirely new experience; an opportunity to team up with the Doctor and feel like they are in the show. This, of course, includes piloting the TARDIS, a dream come true for fans,” said Maze Theory Creative Director Marcus Moresby.