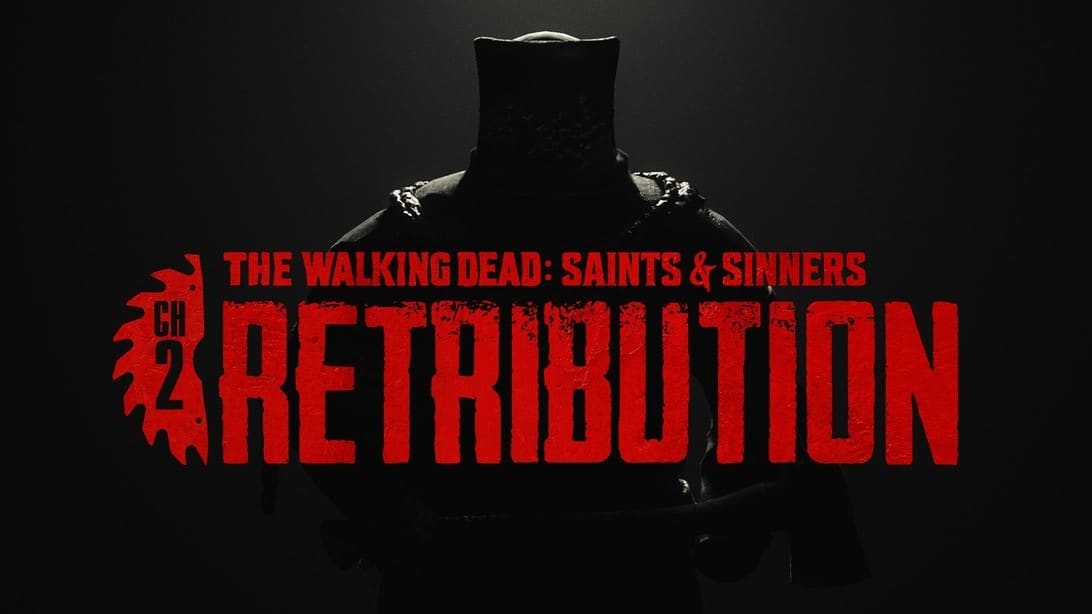 TWD Is Back! Are You?

The wait is over as Meta Quest 2 owners can dive into the post-apocalyptic city of New Orleans once again with the release of The Walking Dead: Saints & Sinners – Chapter 2: Retribution, from Skydance Interactive in association with Skybound Entertainment.

We loved the first The Walking Dead: Saints & Sinners when we reviewed it, so we’re looking forward to trying this out! We don’t have a review ready yet, but we should have it done soon!

Chapter 2: Retribution continues the story of The Tourist in the hotly anticipated survival-horror VR adventure title from Skydance Interactive

Newcomers and players returning to The Walking Dead: Saints & Sinners world will once again jump into the body of The Tourist as they navigate all-new threats that pose even more danger from every corner of the flooded city of New Orleans. In Chapter 2: Retribution, players are tasked with facing more than the undead Walkers roaming the streets as various factions and individuals have risen in power. There’s also the unrelenting threat of the Axeman bringing a new level of terror to the game.

Players can get a quick taste of everything they’ll encounter in Chapter 2: Retribution in the game’s launch trailer –

Meta Quest 2 owners will have access to a handful of purchasing options with Chapter 2: Retribution:

Earlier this month, pre-orders for the PSVR2 version of Chapter 2: Retribution went live on the PlayStation Store. Players can expect to jump into the PSVR2 version of the game on March 21, 2023. Additionally, Skydance Interactive will have more to share about the PC release of Chapter 2: Retribution when the game comes to Steam VR in February of 2023.

The original The Walking Dead: Saints & Sinners was a hit with critics and VR enthusiasts alike for its intuitive, physics-based combat, original storyline, and engaging survival crafting system. Based on feedback from the VR community at large, SkyDance Interactive aimed to refine those features in Chapter 2 while also providing new and exciting tools for players to experiment and ultimately survive with such as the laser sight, submachine gun, and the powerful chainsaw melee weapon.

Are you getting it or waiting for our reviews? Let us know!