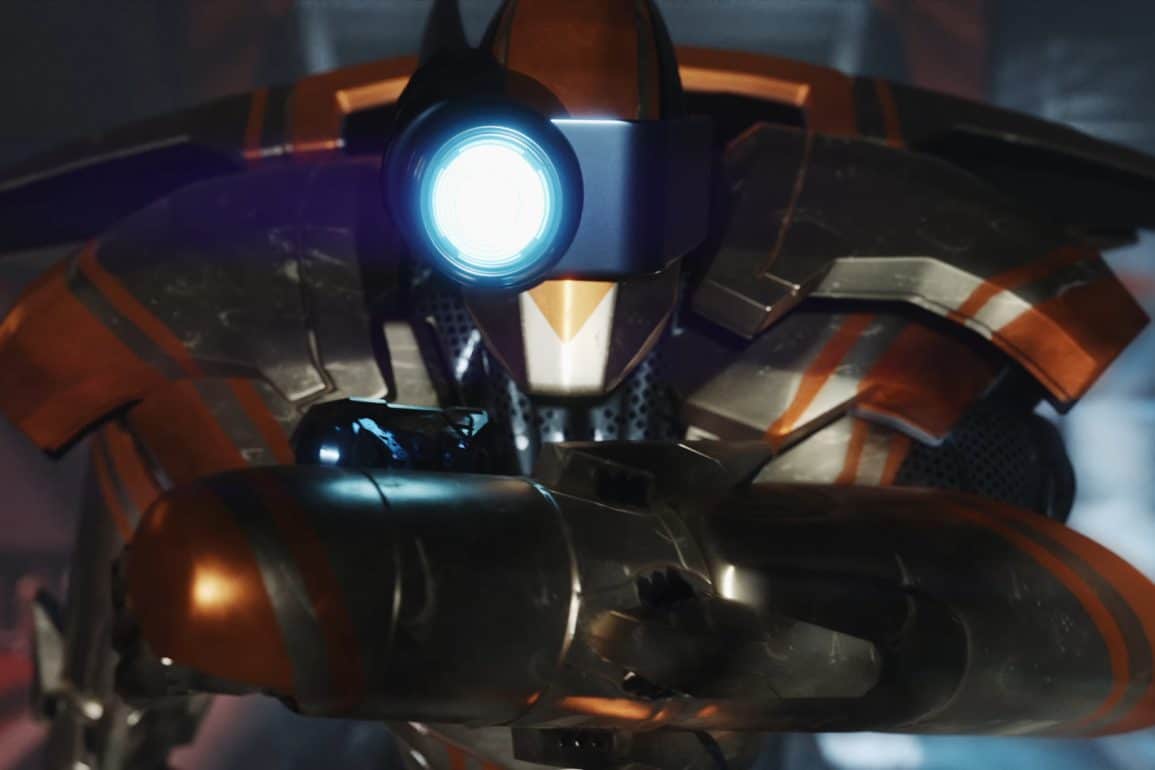 The Studio that brought us Demeo and Blaston has a new project on their hands called Ultimechs. The game is planned for 2022 and seems really promising. Resolution Games intends to release on the most popular VR platforms.

Players will control mecha athletes playing in ways that can only exist in VR. Although the premise sounds very exciting, the gameplay was not revealed yet. However, there is an announcement trailer that gives us a glimpse of what is to come.

Rocket punching your way to victory in a virtual sport sounds like a lot of fun, but one can never tell before actually playing the game. From what it seems, Ultimechs will be a competitive game that rewards skill and dedication.

Are you excited to be a mechanized athlete? Do you think this game will be good based on the Studio’s previous works? Let us know in the comment section!