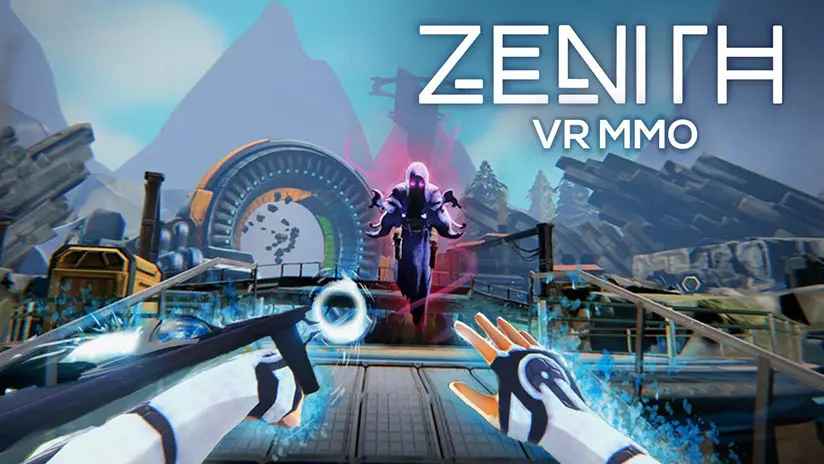 VR MMO Coming To Quest on the 27th of January

Following a successful $10M Series A round and the largest pre-launch VR Discord Community ever built, Ramen VR is poised to release the largest online gaming world to ever hit virtual reality, VR MMO Zenith: The Last City.

The studio was also excited to highlight the massive 60,000 person Discord, believed to be the largest pre-launch VR community ever built. The company is proud of its unique community-driven design mantra, “Do Right By The Player”, with many of the game’s design decisions being influenced by their closed beta playtests. The startup recently ran a successful Beta, with thousands of players spending an average of 2 hours a day immersed in the virtual world. The company has greatly improved performance, stability, and balance, and is set to release the next closed beta tomorrow, January 13th.

What could make Zenith special is its massive scope combined with cross-platform interoperability – CTO Lauren Frazier remarked that “Players will be taken from gritty cyberpunk cities to verdant plains and barren but gorgeous deserts, and they’ll be able to play with countless other players across all major VR platforms.”

While Zenith promises to deliver over 100 hours of content at launch, CEO Andy Tsen thinks of launch as the first step. “We built Ramen VR to work exclusively on Zenith, and while it’s already a massive game, we have an incredible roadmap for 2022 and onwards. We’d like to thank the community, our partners, and our investors for believing in our vision.”

Having raised a successful $10M funding round, the company has doubled in size over the past year, with a passionate team of 18 game developers driven by the desire to build a groundbreaking online world.

Zenith is a Cross-Platform Open World VR MMO coming to the Oculus Quest, Oculus Rift, PlayStation VR, and Steam. It is a non-subscription, ever-expanding, live service MMO designed from the ground up for VR. The massive world of Zenith crawls day and night with monsters and creatures that have been empowered by a dark and mysterious god — but glory and treasures await those brave enough to unveil Zenith’s mysteries.

Zenith promises action-packed combat that fully utilizes VR’s strengths as you take on monsters that know how to dodge your blows and respond with ferocity. Forge alliances in guilds among a massive community, join together in epic raids and world events, and blaze a path to become the most powerful Agent Zenith has ever known.

As always, we’ll have a full review ready for you at launch! If you’re itching for an MMO to keep you going in the meantime, you can try out Orbus VR: Reborn!