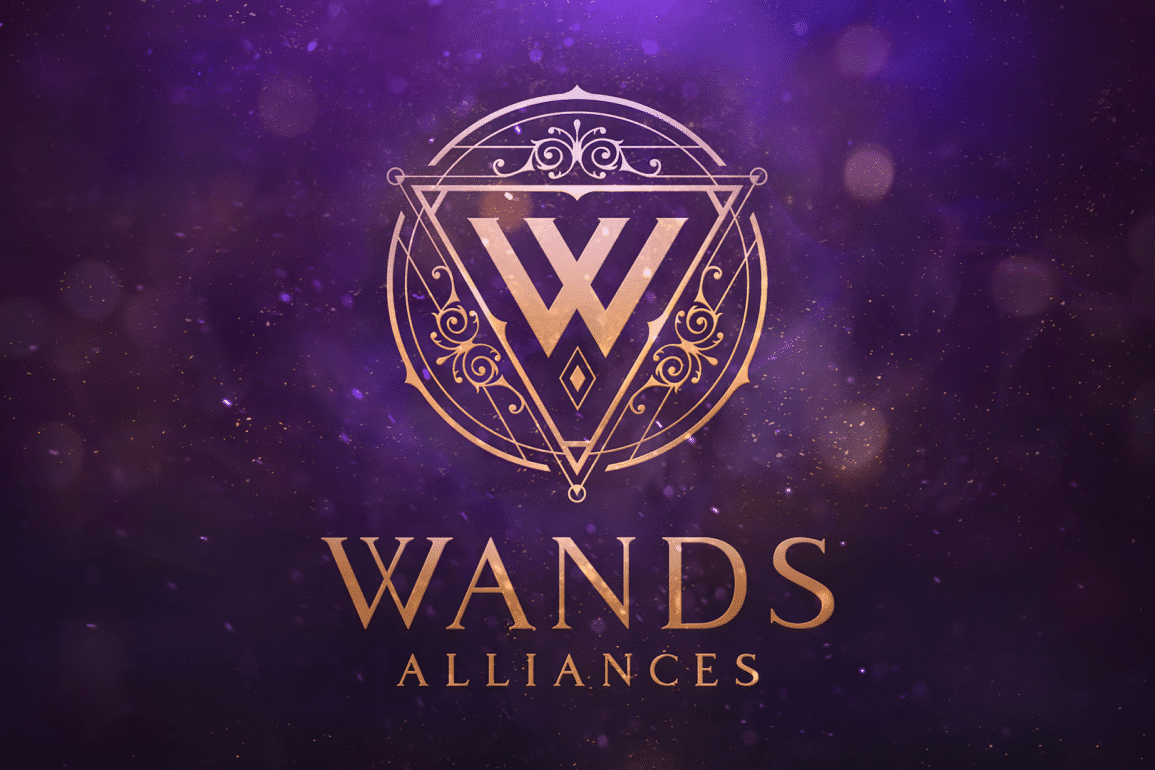 Cortopia Studios have announced that they’re bringing more magical mayhem to Meta Quest 2 with their newest VR game, Wands® Alliances! A sequel of sorts to their original game, Wands, which we reviewed a while back.

Wands Alliances promises to take the original high-paced magic and wand wielding franchise to the next level with team-based 3v3 gameplay, set in an alternate Victorian-era London.

”We wanted to challenge ourselves to find a room-scale gameplay mechanic in a PvP game, whereas most other titles in the genre deliver a more stationary play style. We found the Wands universe to be the right path, and we have worked really hard to bring 3v3 magical battles to VR in a completely new package. We’re finally getting ready to launch Wands Alliances in 2022, almost six years after Wands in 2016, and I cannot wait to start playing it with the wider VR community”, said Ricky Helgesson, co-founder of Beyond Frames and Head of Design at Cortopia.

In Wands Alliances, players will need to strategically plan their load-outs and tactically utilize their play space and covers to achieve victory against their opponents.

It doesn’t show much, but Cortopia promise to reveal more about the evolution of the franchise in the months leading up to the release. If you’re interested you can join their Discord here.