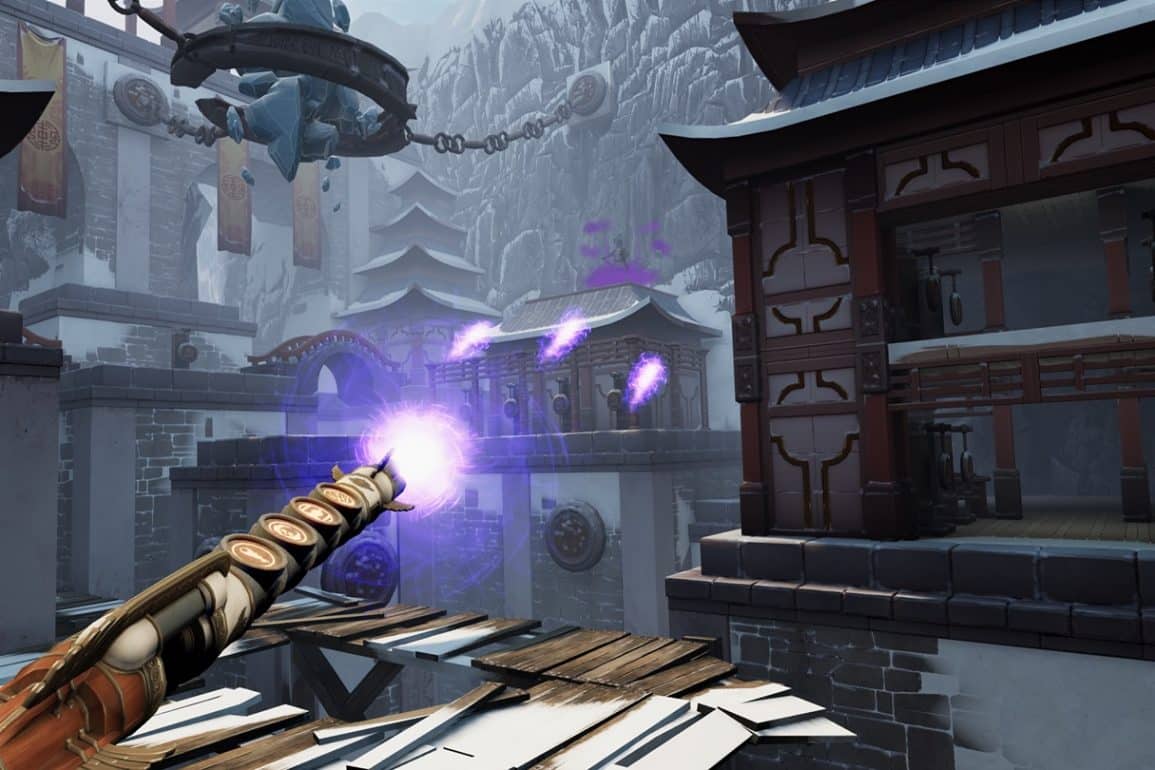 [Competition Closed! The winner is being decided and will be sent a copy soon! A big thank you to everybody who participated!]

We haven’t done any giveaways on 6DOF Reviews before, because, frankly, we haven’t had anything to give away! But today, we’ve got an extra game code for Wands and you could be the lucky winner. We’ve had a lot of fun playing Wands and our full review is coming soon! It’s been very successful in the Oculus Store and is already in the third position right after Beat Saber (which only got dethroned last night by the sudden release of Vader Immortal: Episode II for which we should have a review ready later tonight!) –

So here’s what we want you to do! Give us your best idea for a new spell in Wands! It could be trippy, it could be cool, it could just be funny! There are no rules, we’ll pick our favorite spells for a shortlist, and then pick a random winner from that shortlist and we’ll publish all the shortlisted spells here and let the developers of Wands, Cortopia Studios, take a look at it! Who knows, maybe your spell could inspire them and end up getting included in a future update!

If you wondering what spells already exist in the game, you can look at the current spell list at the Wands Wiki!

To keep all the spell suggestions in one place, only comments on this post will count and the deadline is Saturday 28th of September, at 12pm EST!