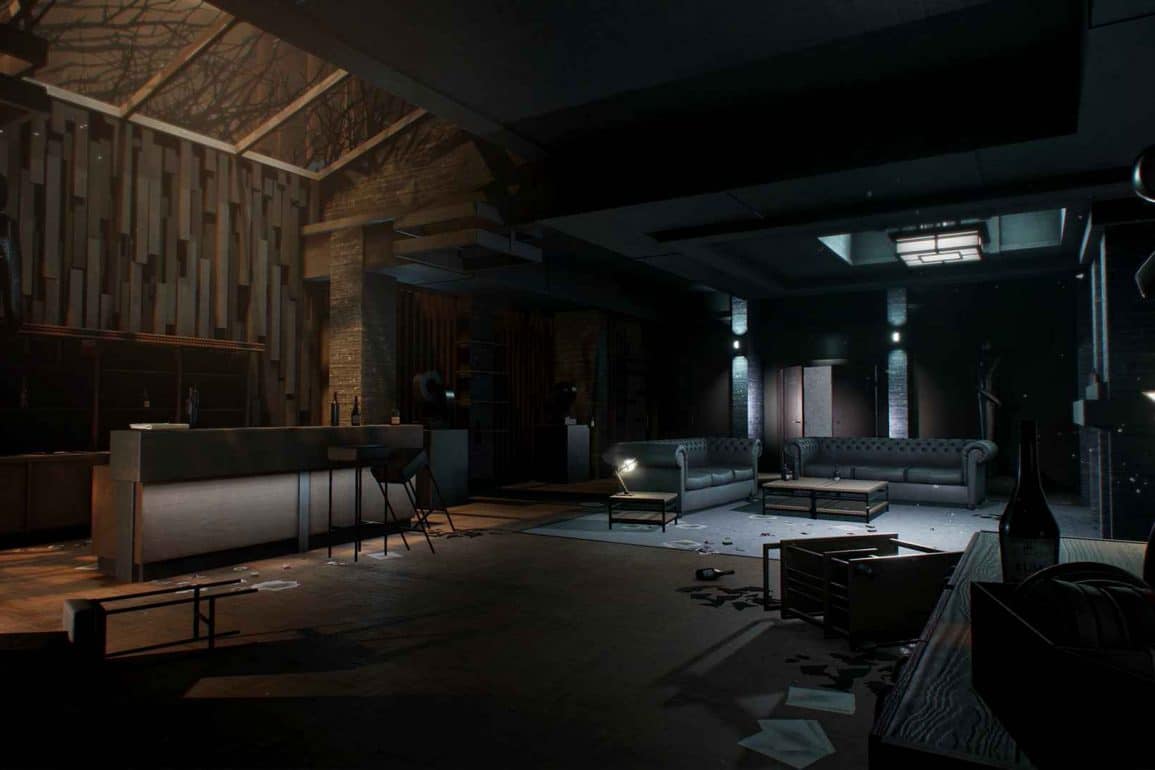 Fast Travel Games, the developers behind Apex Construct and The Curious Tale of the Stolen Pets, has revealed the first gameplay trailer along with new game details for their upcoming VR horror game Wraith: The Oblivion – Afterlife. Owners of Oculus Quest, Oculus Rift/S, HTC Vive, Valve Index or PSVR headsets will be able to enter the Shadowlands as a Wraith in Early 2021. Players can add Afterlife to a Wishlist now on Oculus Quest & Oculus Rift, with cross-buy support across both Oculus platforms.

Afterlife’s debut gameplay trailer shows the player moving around as a Wraith, while suddenly being chased by one of the sinister Specters roaming the Barclay Mansion. The trailer can be seen below:

Set in the World of Darkness, a modern fantasy horror universe where you are the monster, Afterlife shares the same setting as Vampire: The Masquerade and Werewolf: The Apocalypse. In Afterlife, the player becomes a Wraith, one of the restless dead with supernatural powers at their disposal. As they progress, their powers will grow, granting them access to new areas:

Afterlife plays against a backdrop of modern Hollywood decadence and occult research:

A World of Dark Secrets

For the first time in history, players will get to experience a World of Darkness game from the Wraith’s perspective:

For more information about World of Darkness, visit the official website.

Are you excited for Wraith: The Oblivions – Afterlife? What are your favorite horror games on Quest? Let us know in the comments! As always, we’ll try to have a full review ready for the game as soon as it’s released!