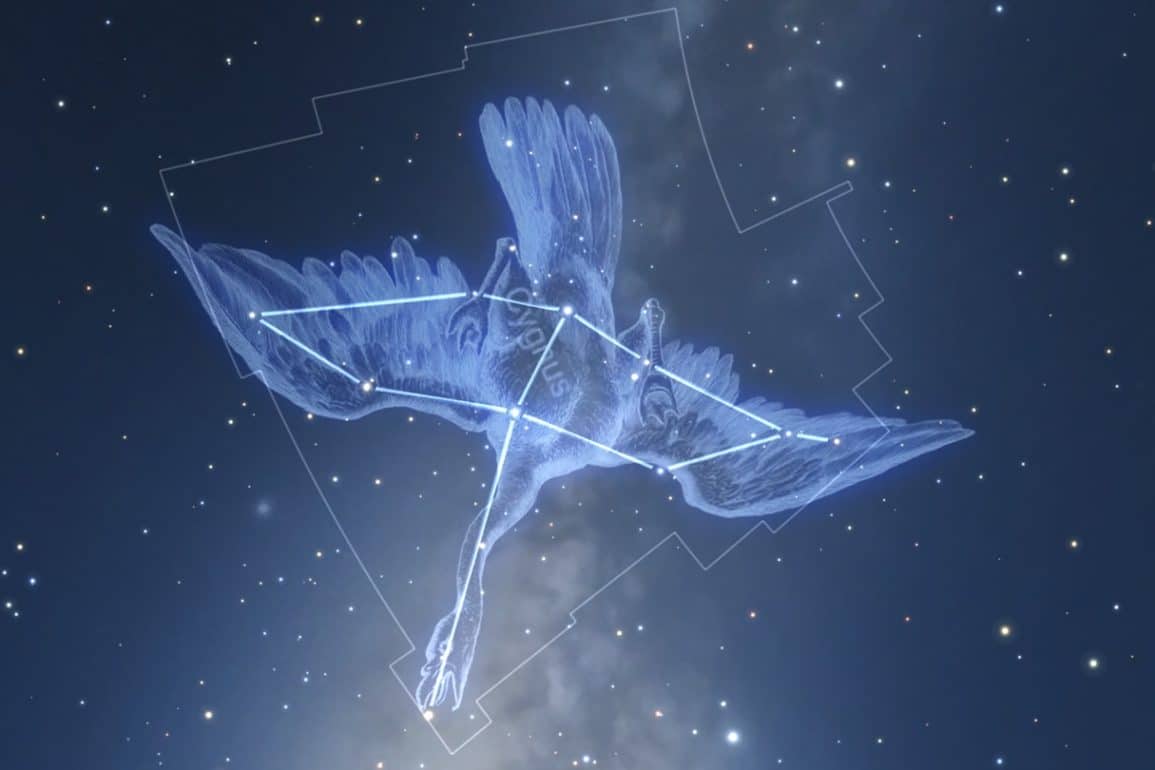 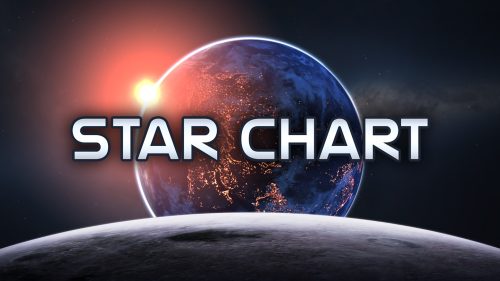 VR is an important, if untapped, potential teaching tool. That’s readily apparent when you boot up Star Chart, an astronomy app that lets you visit distant planets and learn about some of the stars in the night sky. Unfortunately, Star Chart is a largely self-guided tour, which takes a lot of the educational potential off the table.

Star Chart contains four main sections, each with varying degrees of interactivity. The first, Sky View, is a 360-degree, planetarium-like view of the night sky. As you gaze around and point to stars, constellations are overlaid with 17th-century illustrations by Johannes Hevelius of mythic creatures and heroes.

At first glance, it’s pretty neat, but for those who want to linger and learn more, there’s a surprising lack of depth. Which classical myths inspired these constellations? Which features stand out to the untrained observer? Even the most basic lessons about the Big Dipper or North Star aren’t imparted here. If you’re an amateur stargazer, there’s only so much you can learn. A guided tour of the night sky like you might experience in any planetarium show, would be a great addition. Maybe the developers can hire Patrick Stewart for voice-over narration since he’s already been featured in Shadow Point.

Sky View does let you select a planet or star and get a readout of some basic facts, like its size, classification, position in the sky, and distance from Earth. But really, this is far less information than you’d get from Wikipedia, and Star Chart doesn’t bother to translate any scientific abbreviations. Assuming those who download Star Chart are already curious, wouldn’t it be beneficial to educate us a little more explicitly?

Explore mode is a bit more free-form since you can zip around the solar system for a close-up view of distant planets, moons, and other objects. But that also means you won’t be able to visit far-off features like the Horsehead Nebula or dive into the Milky Way. I don’t expect every star, or even a significant percentage of them, to be available for tours. That’s a scope far beyond what Star Chart promises. However, a best-of celestial experience, just to open peoples’ minds to the wonders of the universe, would go a long way.

The Eagle Has Landed

The third mode, Moments In Time, is another example of a great concept with lackluster execution. Here, you can stand next to the Apollo moon lander, the Mars Curiosity rover, the New Horizons probe above Pluto, or take a window seat on the International Space Station. It is undoubtedly a thrill to put yourself in these virtual locations. You can pretend to be one of the few people who have walked on the moon or inhabited the ISS. In the Mars and Pluto scenes, it’s even more breathtaking to go where no person has gone before.

Graphically, these diorama views are quite lovely, but they lack a lot of motion or interaction. If you’re going to stand next to a replica of the Mars Curiosity rover, why not also be able to watch it roll, drill, and take samples? Why create a static model of the Apollo lander, without also recreating Neil Armstrong’s iconic first steps on the moon? Couldn’t we watch the Earth spin beneath the ISS, instead of being stuck on one view of the Sahara desert? These scenes, which could be hugely dramatic in VR, become strangely static instead, like vivid textbook photos without a sustained sense of presence or purpose.

Lastly, Star Chart offers an Orrey, a not-to-scale replica of the Solar System, like the one you might have made out of ping-pong balls in school. In this version, you can ‘walk around’ and feel quite omnipotent with your God’ s-eye view of the Earth, Sun, and nearby planets. The main draw of the Orrey is the tour, a guided flight over the planets complete with voice-over narration and fun facts. These additions are precisely what the other modes lack.

If you were hoping that Star Chart would serve as a VR version of Cosmos – both highly educational and entertaining – then it lacks far too many features to even come close. You’d have to come to Star Chart pre-equipped with a degree in astronomy to make use of a lot of the more detailed information. At the very least, you’d need a willingness to do your own research outside of the app. For casual users, Star Chart should add more narration, interactivity, and storytelling. With a universe of infinite potential, Star Chart feels disappointingly stuck on the ground. 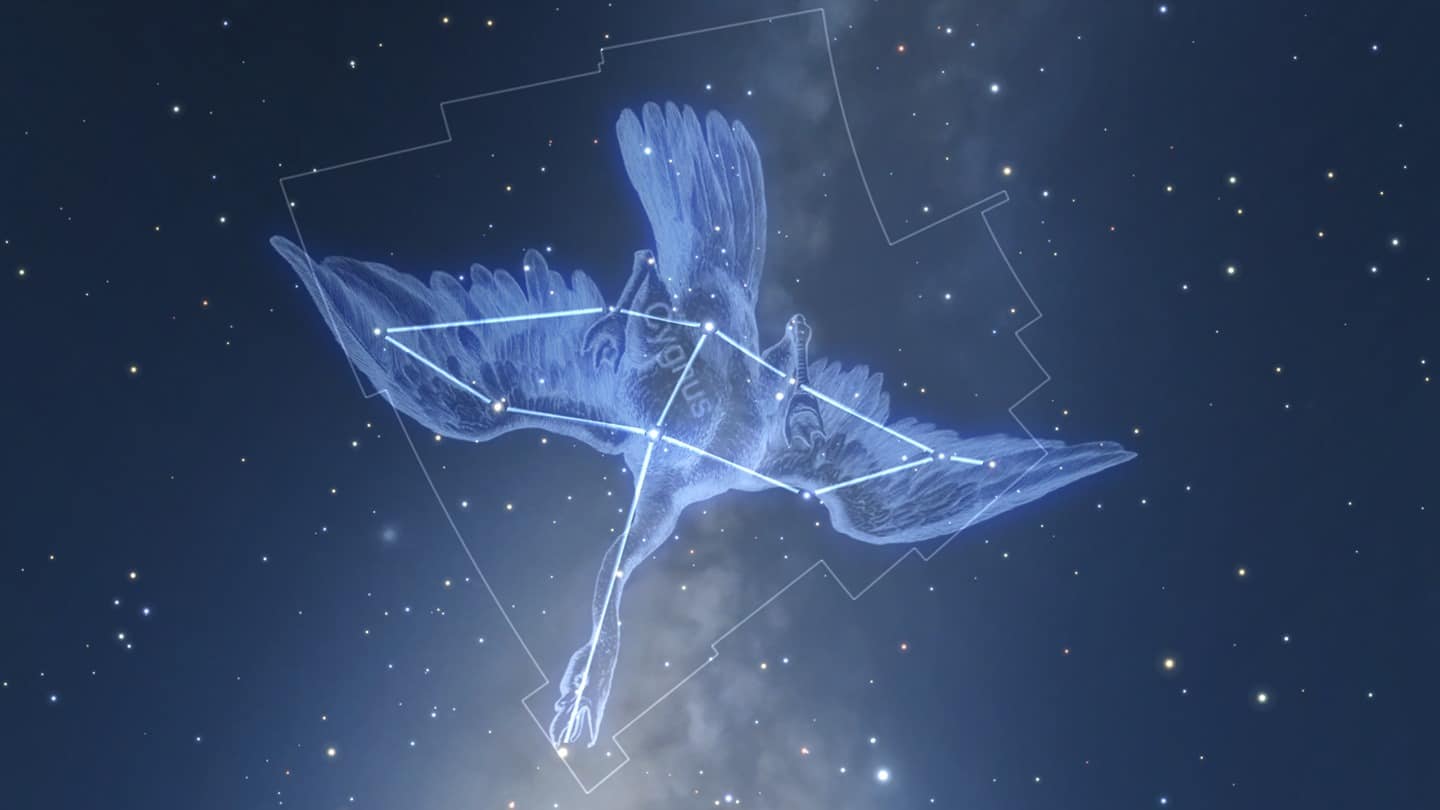