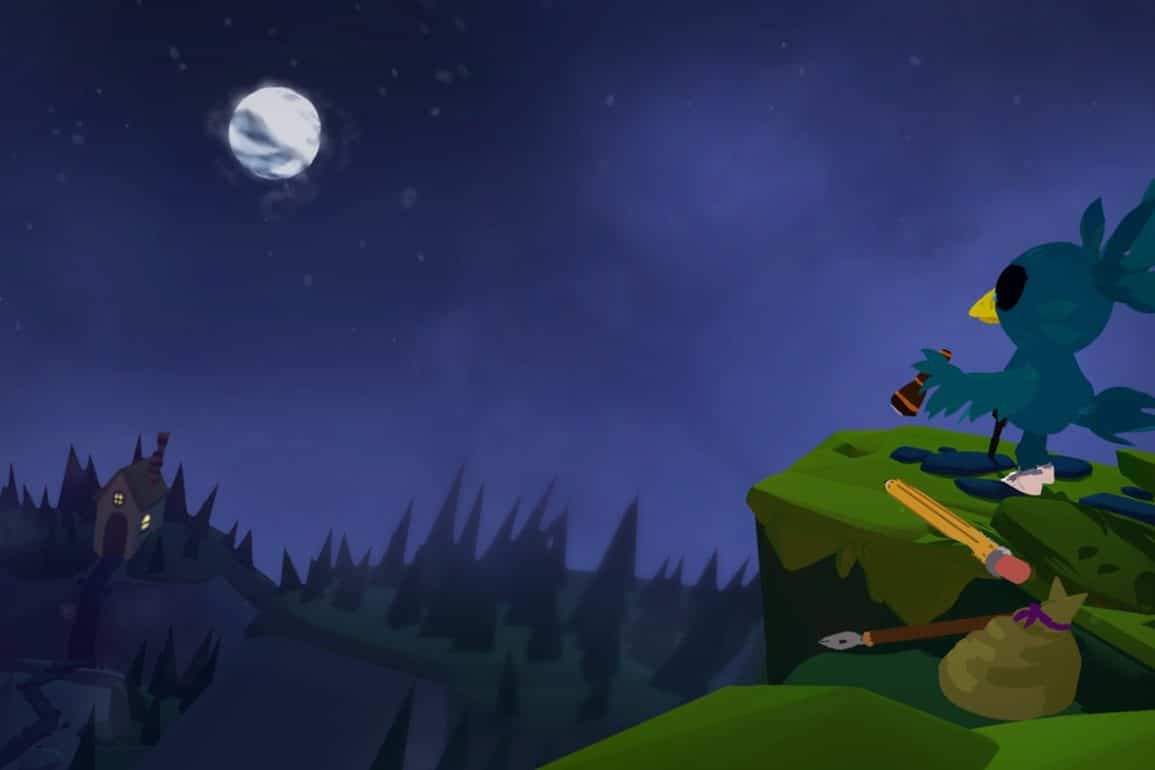 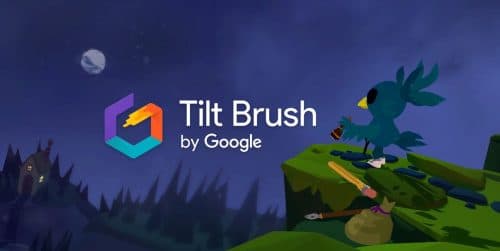 WE’RE DRAWING IN THE AIR

There’s a delightful children’s book by seminal illustrator Quentin Blake called Angel Pavement. In it, a pair of rather gobby angels give a street artist a pencil that can draw in air. The resulting 3D doodles come to life in a colourful way and delight everybody who sees them. Google’s astonishing Tilt Brush is the VR equivalent of that concept, and it represents a significant milestone in the history of this new medium. Its release on Quest, alongside Gravity Sketch, makes Oculus’ little wonder something of a must-have for creatives and designers of all kinds.

THE VIEW BELONGS TO EVERYONE

This is not to say, however, that Tilt Brush has nothing to offer the casual user. It’s almost ridiculously easy to use, and its accessibility and sense of fun mean that there’s no barrier to entry. The very idea of drawing in mid-air in 3D space is obviously brilliant but can be grasped immediately by anyone wearing the headset. In the many sessions I’ve had introducing the Quest to friends, family, and colleagues new to VR (VRgins?), it is Tilt Brush that is universally adored. It entrances all who use it. The sense of childlike wonder it engenders in the user can’t be conveyed, it has to be experienced.

There’s no real barrier to entry here – if you can use your hands, you can create in Tilt Brush. You can draw with pure light, in any colour imaginable. The simple but powerful controls are perfectly easy to (literally) grasp; the palette with tools and colours in one hand, brush in the other.

It’s an excellent fit for the Quest controllers and feels effortless. You can create solid 3D shapes, scenery; daub rude bits on a snowman, or create trippy, pulsating tendrils of neon and then set them on fire. Tilt Brush rises to meet the imagination of the user and provides a creative platform for those who might otherwise feel they can’t draw.

Worth special mention is the efforts Google have gone to to make Tilt Brush a convincing sensory experience, rather than an abstract one. Not only are many of the brushes animated, but everything makes an entirely appropriate sound with positional audio. Draw past your ear, and you’ll hear your selected tool move past you – be that the scratching of a pencil or the synthy pulsing of the neon tube brush. It seems like a small thing, but adds so much delight to the experience, and is another reason just to let go and have fun with it.

By Doc Neale
In Gear

Tilt Brush is already being used by artists to create incredible works, many of which can be explored in the gallery section. If you’ve experienced Vader Immortal (and you really should), then you will have experienced the part in which exposition explodes all around you, an animated 3D storybook. That was created in Tilt Brush, and only hints at the possibilities.

Tilt Brush legitimately represents a new way of creating art. It transcends age and ability, yet also provides talented artists with a unique platform to showcase and even transform the way they create. Tilt Brush is already being used in many different contexts; art installations, schools, and also for new forms of art therapy. Most importantly, it represents a massive amount of fun. It’s liberating and expressive, and its appeal is universal. 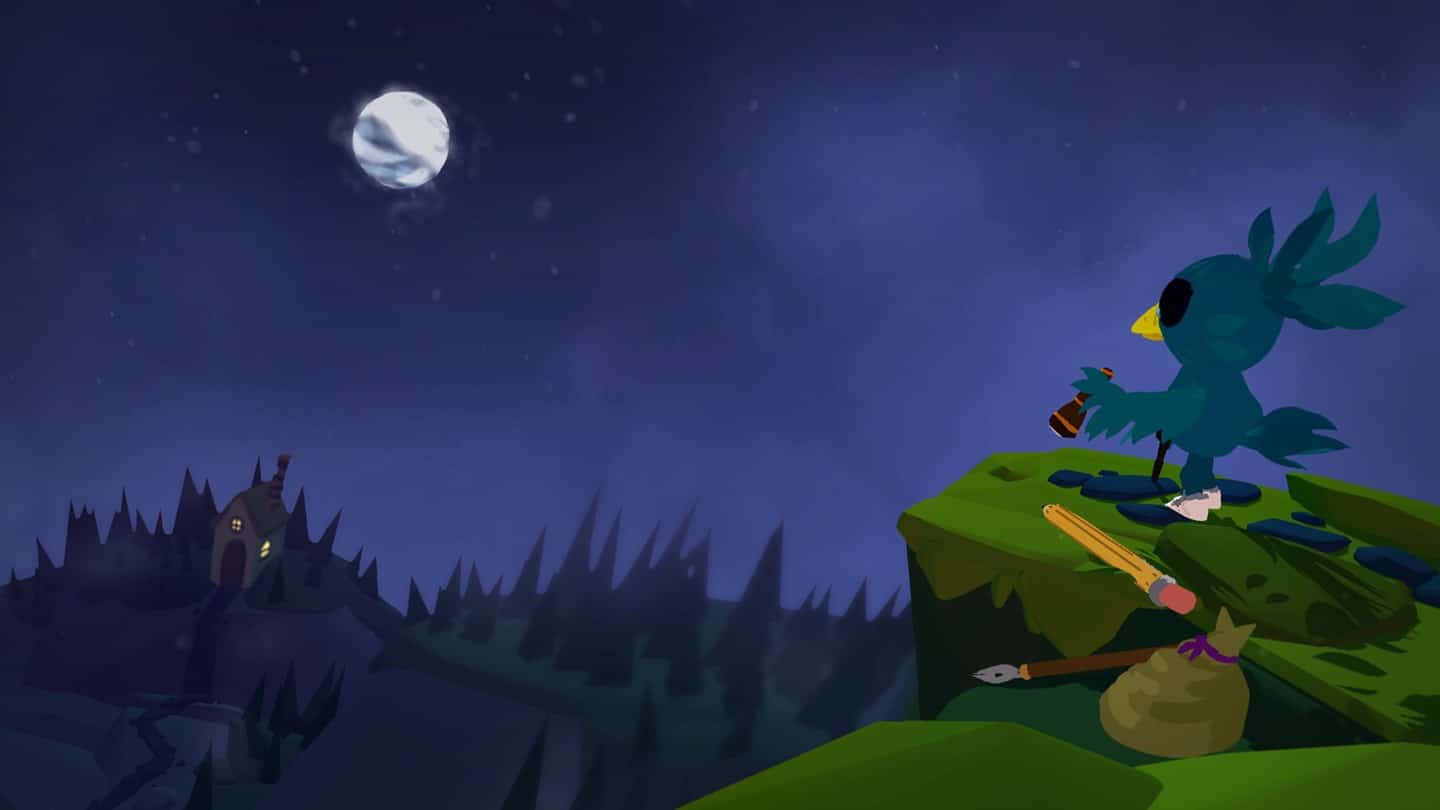