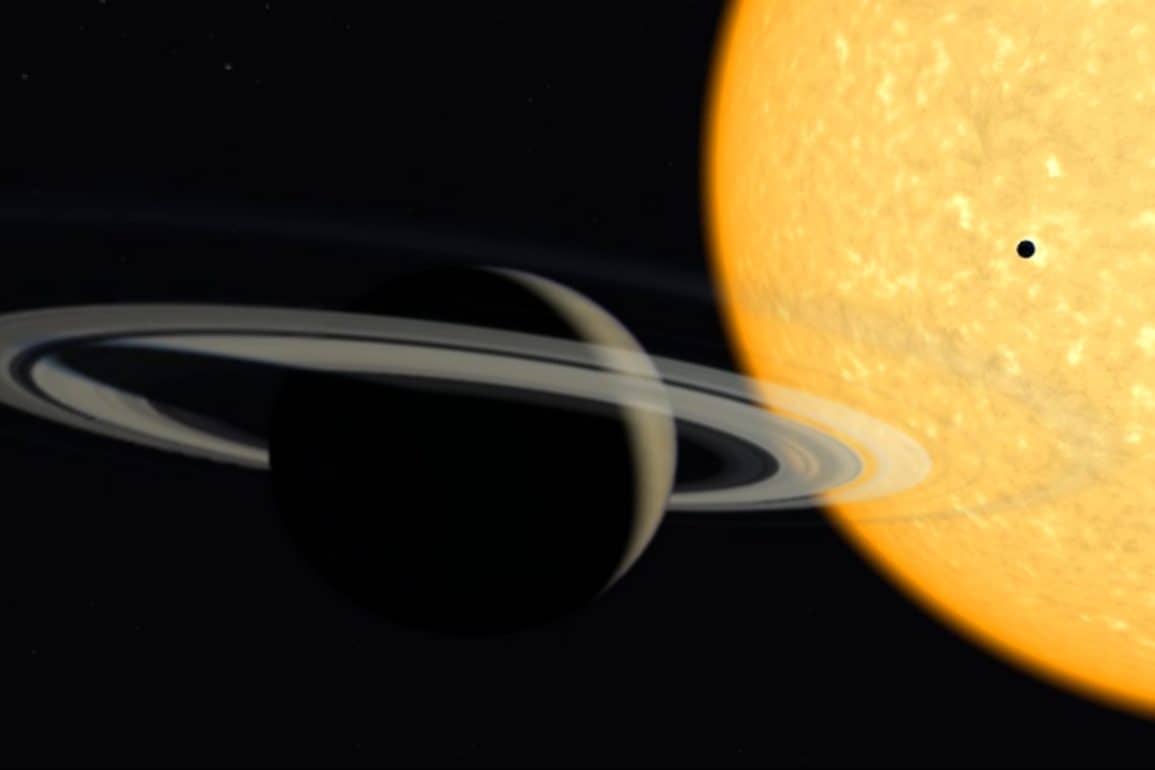 Titans of Space PLUS | Review 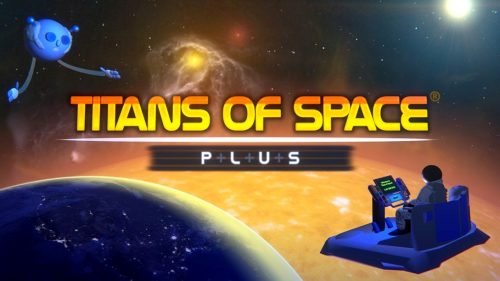 Quality educational apps in VR are the final frontier— an unexplored expanse. The cold vacuum of the Oculus Store could use a bit of starlight to help illuminate nature’s great mysteries, and it’s my great hope that someday, somebody will develop a VR space app that unites all mankind— or at least, Quest owners. Titans of Space PLUS is one small step in that direction, but it’s not the giant leap I hoped for.

Titans of Space PLUS is an elegant guided tour of our solar system, stopping at planets, moons, and a few major asteroids. You are placed in a miniature spacecraft, with large windows that let you take in some epic views, accompanied by a dramatic orchestral score. At each stop, you can view some key facts, apply map layovers showing the terrain, and spin the globes or hold them in your hand for a closer look.

A shortened, 20-minute tour focuses mainly on planets, while the longer 35-minute tour hits all the stops. After viewing the solar system, you’ll visit a few giant stars that are thousands of times larger than our Sun. Or more precisely, those giant stars will come to you, and you can get a glimpse of what our solar system would look like with a blue supergiant like Rigel at the center.

Keep Your Hands Inside The Tour Bus

Some of the stops on this tour are more impressive than others. When you reach Saturn, for example, you can actually exit the craft and jet around the rings in zero-G, which is a truly inspiring feeling. Often, though, you’ll be patiently reading scientific bullet points, like you’re stuck inside an epic, immersive PowerPoint presentation.

Titans of Space PLUS is a lot like an enjoyable IMAX movie at a museum. It’s educational, a bit jaw-dropping at times, and worth the price of admission. Once you’re done with the tour, though, there’s nothing else to do except take the ride again.

The Hitchhiker’s Guide to The Galaxy

If you’re looking for a little more range in your space apps, consider purchasing Star Chart as well, which also shows you constellations and some VR scenes set on Mars and the Moon. Like Titans of Space PLUS, Star Chart has a guided tour of the solar system called the Orrey, but it’s not as majestic or insightful as Titans’ experience.

The two apps together, though, are a decent first attempt at a comprehensive, interactive space tour that both educates and enthralls. Neither app has it all on its own, so any potential armchair astronomer might consider purchasing both.

Titans of Space PLUS
TLDR : Summary
Titans of Space is like an enjoyable IMAX movie at a museum. It’s educational, a bit jaw-dropping at times, and worth the price of admission, but once it’s over there’s nothing else to do.
Concept
6.5
Gameplay
5
Graphics
7
Audio
6.5
Longevity
5
User Rating0 Votes
0
Pros
Interesting, occasionally inspiring guided tour of the solar system
Full of facts
High-quality renderings of celestial bodies
Cons
Once the tour is over, there’s nothing left to do
Very little interactivity except for zero-G spacewalks
6.5
Spaced Out