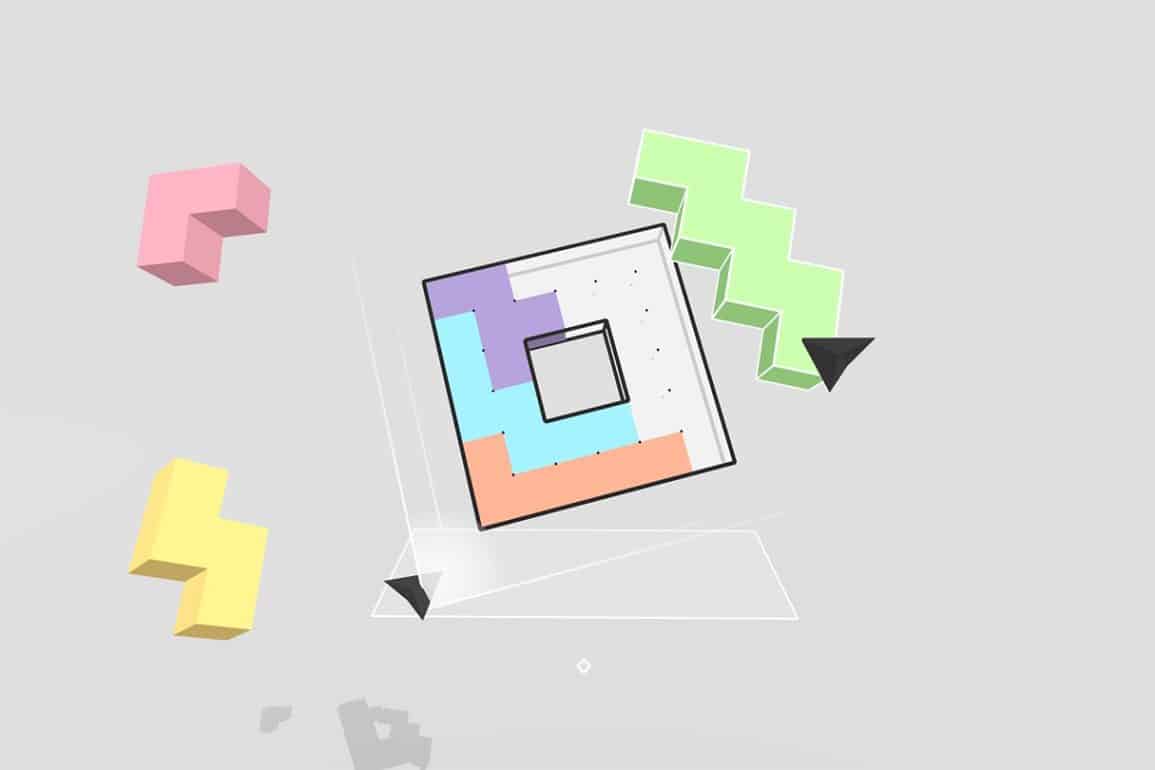 A Puzzle Game That's All About The Zen 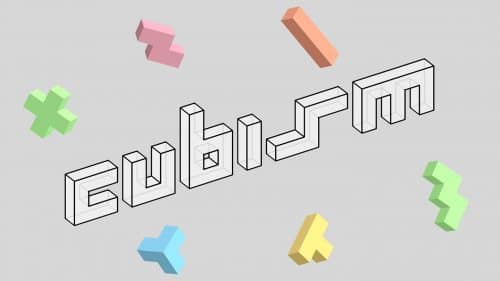 After living on SideQuest for a while, minimalistic puzzler Cubism finally got its real launch on the Oculus Store. Cubism began as a weekend prototype in 2017 by VR developer Thomas Van Bouwel, who released a short demo version with experimental hand-tracking support on SideQuest in late 2019. The official release version drops the hand-tracking support for now, but it’s promised to arrive with future updates.

According to Bouwel, Cubism was inspired by classic ‘solid dissection puzzles’ like the Soma cube or the Bedlam cube. He also cites mobile games like Mini-Metro, Monument Valley, and Hitman Go as aesthetic influences. I can vouch for the shared refined minimalistic elegance those titles demonstrate having played two of those games.

Cubism is a game with industrial aesthetics, featuring simple mechanics and great spatial puzzles. There are ten packs of puzzles, with six puzzles per pack, at various difficulties. In each puzzle, you’re presented with a three-dimensional wireframe of the shape you need to create, and the colorful solid blocks you’re tasked to put together into that shape.

Gameplay consists, essentially, of grabbing the floating pieces, and twisting and rotating and pushing and pulling on them in virtual space until the final satisfying click when your brain finally figures out what it’s been doing wrong for the last couple of minutes!

The puzzles start simple enough – it’s easy to fit rows of cubes into a flat grid – but soon enough you’re building far more complicated shapes with a lot more obscured surfaces to take into consideration. It’s one of those games where if you get stuck for a while, you step back, and the next time you solve it straight away, as though some cognitive lock in your head just came loose. I suppose we can measure puzzle games by how well or how frequently they can enable little moments of Eureka! Cubism provides quite a few of those and does so with a measured degree of nonchalance.

All of this is to say that Cubism is at its best when approached as intended; a relaxing mental meditation with spatial puzzles. The game cultivates a smooth air of serenity and does so with magnificent help from pianist Sahlia Wong, whose musical parts serve as a fantastic motivator for completing riddles.

Relax, Just Do It

There’s no time limit, and there’s no pressure.

Cubism is tasteful and sleek. In the main screen, for instance, when you point at any particular puzzle, you’ll hear a piano note, so you can get a string of piano notes as you move across the tiles. Cool.

But then, you find out that when you’ve solved a puzzle, you’ve also unlocked that puzzle’s piece in a piano composition that eventually spans all the categories. Click a play button, and it’ll play the part, expanding each of the notes you’d previously heard on the menu screen into several music bars. It’s simple, it’s satisfying, and it feels a little fractal.

There’s practically no learning curve involved in Cubism, making it a quick pick-up-and-play game for anybody, and an excellent title for more casual gamers. With beautifully clean aesthetics, a great soundtrack, and intuitive gameplay, Cubism is a game that endeared itself to me very quickly. It may be a one-trick pony, but that trick is honed to sharp perfection.

If you’re looking for a story-driven campaign, Cubism’s minimalistic nature might disappoint you, and I’d point you towards other puzzlers like Red Matter, or The Room VR. Otherwise, Cubism is a tight, beautiful little game that’s easy to recommend to anybody who likes challenging spatial puzzles, clean aesthetics, and excellent music. Priced at a perfect $9.99, Cubism would be a sin to miss.