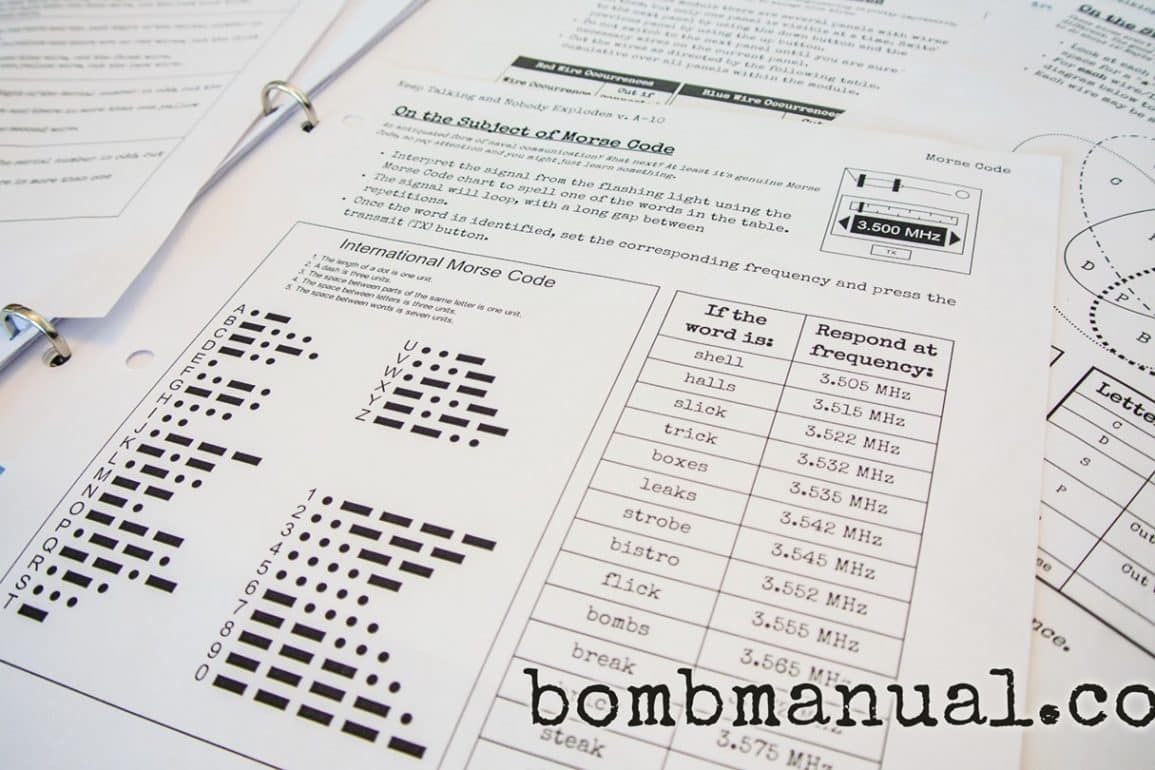 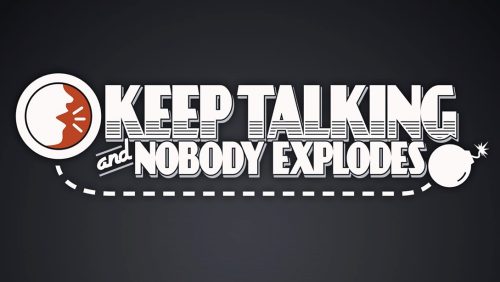 Keep Talking and Nobody Explodes was one of the Quest’s launch titles, and to this day, it’s one of the few Quest games that you can enjoy with friends in local multiplayer. Yes, you can play this with other people, just not the way you’d typically expect. Unlike multiplayer games that work through the internet, like Racket Fury or Racket: NX, and unlike the more recent Acron: Attack of the Squirrels that has one player using the Quest and others joining the game with mobile phones, Keep Talking and Nobody Explodes has all non-Quest players going through a document. A bomb defusal manual, to be more precise – and you can see it here.

The Quest player finds himself in a room, at a desk, and in front of a ticking time bomb. As the timer counts down, he has to defuse the bomb before it goes off. That’s pretty much all there is to the game, although complications arise, and it’s brilliant.

How I Learned to Stop Worrying and Love The Bomb

Keep Talking and Nobody Explodes tests two things; your ability as a bomb specialist to communicate what you’re seeing to your assistant or assistants, and their ability to relate to you what you need to do without messing things up. That may sound easy, but the bomb modules keep increasing in complexity, making for frantic bouts of hilarious frustration as you both try to defuse the damn thing. Neither of you can see what the other person is seeing, but you have to cooperate concisely and quickly.

The game keeps piling on new modules that you have to understand, and some are designed to confuse communications between the bomb defuser and the assistants. For example, one module has you reporting words that show up on a small display on the bomb, and your assistants have to tell you which buttons to press underneath. Named Who’s on First, this module can get as confusing as the old Abbot and Costello skit because it’s full of words and phrases like “You’re,” “Your,” “UR,” “You Are,” etc..

Where are my Set Pieces?

The graphics in Keep Talking and Nobody Explodes are relatively simple, and everything is in primary colors. There’s not much to see because, other than the bomb itself, you’re mostly in drab rooms. Now that’s not as big a problem as it might be in other games, because you’re focused on the bomb most of the time.

On the other hand, I can’t help but imagine how much more engaging the game would be if the bombs existed in more exciting set-pieces. I want to be defusing a bomb an airplane while being distracted by panicking passengers. How cool would it be to defuse a bomb in a museum, surrounded by schoolchildren out to see some art? Wouldn’t it be great to defuse a bomb surrounded by cars stuck on a drawbridge? Maybe in a theater during a production of Hamlet, or Death of a Salesman. I can only imagine what it would be like getting instructions from your friend(s) while hearing “You can’t eat the orange and throw the peel away – a man is not a piece of fruit!” spoken on a stage nearby. Maybe the crowds don’t know there’s a bomb, and perhaps you can’t allow them to know so that they don’t panic and set it off.

The audio is also serviceable, but again, I think a variety of environments would add immeasurably to a game that already has a great concept and engaging mechanics. You hear some kitschy music, some beeps and alarms, and, naturally, a loud explosion when you fail miserably at defusing the bomb.

32 Is the Number, But Not the Result

Keep Talking and Nobody Explodes is a perfect game to play with your significant other, with friends, or with other family members. There are around 32 levels to complete, but the levels represent bomb and bomb module complexity more than they represent exact bomb configurations since the bombs are all procedurally generated. What this means is that when a bomb goes off, and you play the level again, the bomb won’t be the same. This variety adds a great deal to the longevity of the campaign, and means that you can replay the game again at any time and still have a great time, and always find it challenging, especially in later levels.