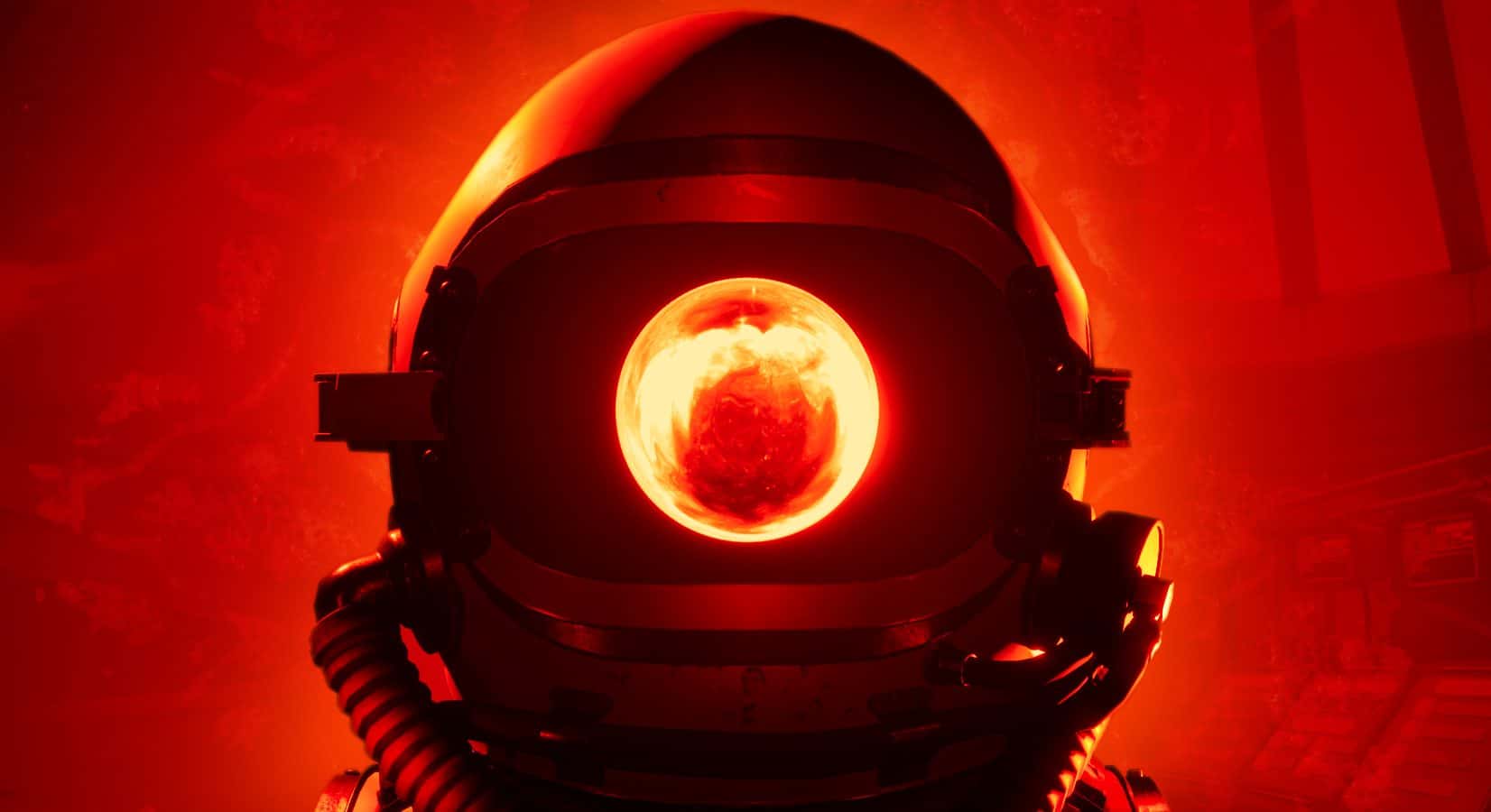 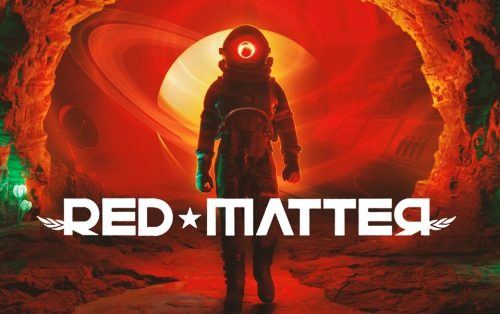 Quest gamers are looking to be transported somewhere both fantastic and utterly convincing. A virtual place that seems real, but with just enough magic to give you that elusive out-of-this-world feeling. Red Matter creates a large, detailed Saturn moon base packed with immersive puzzles and jaw-dropping graphical flourishes. Oh, and it also appears to be haunted by dead cosmonauts.

You play as a (living) astronaut who ventures to a station on Rhea, one of Saturn’s moons. The base was operated by the Volgravians, a Soviet-like Cold War superpower that has apparently been hard at work mining and researching the outer reaches of our solar system. By the time you arrive to secure a cache of critical documents, the base has seemingly been abandoned. As you explore, you’ll uncover cryptic clues about what happened to the crew, and learn what your presence has disturbed.

Since the entire base is run by a foreign superpower, your first order of business is to fix your language scanner. Then, by directly pointing your controller at any sign, paper, or propaganda poster, you’ll get a handy translation of the game’s fictional, Cyrillic-like text. This action is quite fun and immersive and becomes vital for solving puzzles. You’ll frequently decipher notes and labels containing clues on how to get the facility up and running.

To move around the Rhea base, you use your to suit to perform small guided hops, like you might have seen in footage of the Apollo missions to our own moon. This method of locomotion ties in well with the atmosphere of the game, but you can also smoothly “walk” by pressing the grip buttons, or teleport instead. Red Matter even lets you adjust the speed of each low-gravity hop as you’re making it, to reduce any feeling of motion sickness. It’s a well-considered implementation and enables you to focus on enjoying the spooky setting.

The game itself is quite linear, with each section of the base performing double duty with both storytelling and puzzles. After you solve a set-piece puzzle in each section— like turning on the base’s power supply, or aligning a communication relay— you’ll unlock a bit more of the story. Without spoiling anything, let’s just say that the crew’s disturbing fate is both devastatingly human and unsettlingly alien.

The environmental puzzles are genuinely entertaining, often featuring intimidatingly massive machines that have to be powered up in tangible ways. You’ll have to flip switches, turn cranks, manipulate levers, and unlock safes. All while using your controller’s translate function and subtle contextual clues to figure out the solution.

Incredibly, Red Matter sets a new standard when it comes to immersive graphics on the Quest. The Rhea base’s design, geometry, and architecture make it a really thrilling virtual location. It’s also packed with details, from the translatable maps and signs to the personal belongings in each crew member’s quarters.

Moreover, the lighting and reflections in Red Matter really sell you on its sense of presence. Monitors shine back your flashlight’s beam, and glass elevator doors reflect the ceiling’s dull overhead lights. It’s an outstanding effect, and even without a lot of action or movement from characters in the environment, it makes the base feel alive.

Unfortunately, the entire game is disappointingly brief and ends abruptly after about three to four hours. Like a stylish short film or amazing gourmet bite, Red Matter will leave you wanting more. It’s up to you to decide if the triple-A experience is worth the price since there’s little in the way of replay value. A post-game developer commentary, like the one found in I Expect You To Die, would have been a fascinating extra. It would also have served to illuminate the game’s mysterious plot and technical achievements.

If you enjoy tense, space-themed horror films like Event Horizon or Europa Report, Red Matter is a must-have game for the Quest. It puts you directly into one of those doomed missions, far from home with nowhere to go but forward. Red Matter could really use some sort of unlockable extras or additional reasons to replay the story. All said, however, this is a high-quality adventure with some of the most compelling storytelling found on the system.