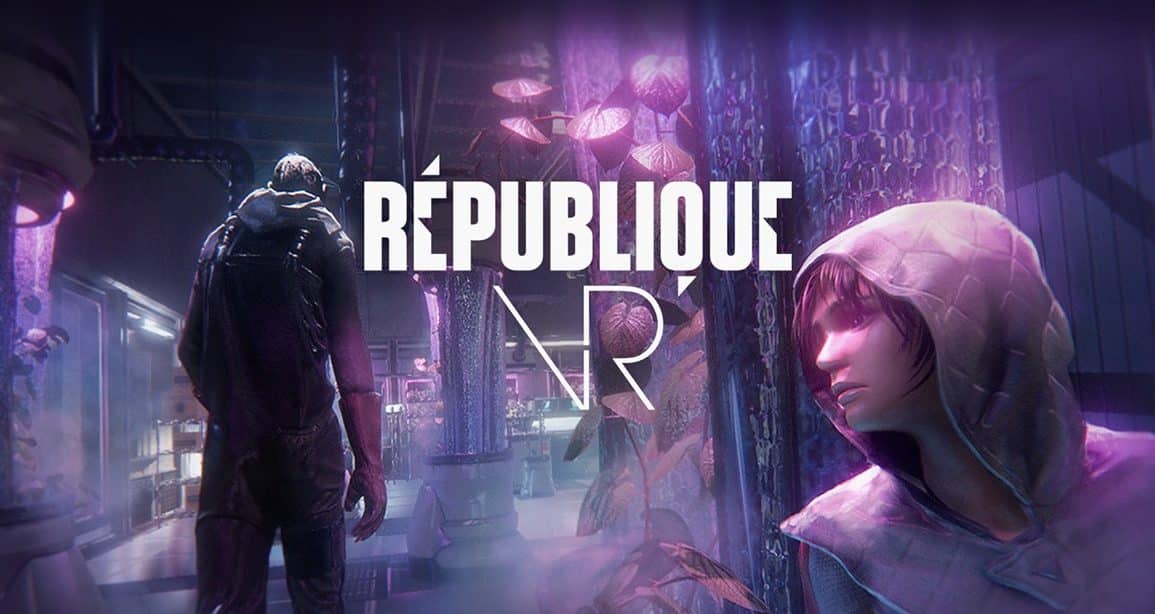 Stealth gameplay in VR sounds like it has significant untapped potential. In most stealth games, your hero will press themselves against walls, duck and crawl through vents, and peek around the corner to see if a guard is approaching. While controlling Hope, the hunted hero of Republique VR, you point at stealthy places for her to hide, rather than moving her there yourself. This makes the game feel less immersive than it could be.

A port of an episodic mobile and console game, Republique VR combines the stealth gameplay of Metal Gear Solid, the simple puzzles of Resident Evil, and the highly hackable surveillance system found in Watch Dogs. You indirectly control Hope, prisoner of a mysterious underground facility.

By taking over surveillance cameras, you’ll be able to open doors and help Hope stay out of sight of guards. Occasionally, she can fight back with tasers and pepper spray. Later in the game, you’ll use the facility’s surveillance system to engage in devious tactics. Most of these are straight out of the totalitarian toolbelt, like smearing your enemies in the press using stolen blackmail material.

Since République VR wasn’t built from the ground up for VR, you’ll often feel removed from the action. Major cutscenes play out on a giant phone hovering right in front of you. Fortunately, the story is interesting enough that you will be captivated throughout, even if you’re enjoying it from a distance.

During gameplay, your perspective is often perched high above the environment as you peer out through surveillance cameras. The result is a kind of 3D diorama, or maybe theater in the round. It doesn’t help that the camera view will automatically switch to another location as Hope runs, causing momentary disorientation.

Visually, the game is interesting to look at, with a stylized layover when you are searching for hackable items like doors, alarms, and computers. The facility also contains some gorgeous 3D environments, like an elegant library and an imposing hall of statues. However, the mobile origins of Republique VR mean that the character models are a little blocky, animations can be awkward, and backgrounds occasionally resemble a flat backdrop.

The audio fares much better in the jump to VR. The entire game features extensive spoken dialogue, plus audio clips to go with each of dozens of collectible items in the game. This vast amount of lore lets you dive deeply into the world and characters, and it’s optional if you just want to focus on the main storyline and objectives.

With five episodes each lasting 1-2 hours, Republique VR offers more gameplay for its price than a lot of other games on Oculus Quest. The vast amount of collectible items, plus a handful of alternate modes, means you’ll be able to replay the game several times. Republique VR even contains one significant storyline choice that will alter your objectives in the final episode.

If you don’t mind that this console and mobile port lacks physical immersion, Republique VR is well worth the price. The thoughtful storyline and stealth gameplay are exciting, with well-delivered voice acting. Evading guards and hacking an escape route for Hope often feels tense, even if you play the entire game sitting down in a comfortable chair.