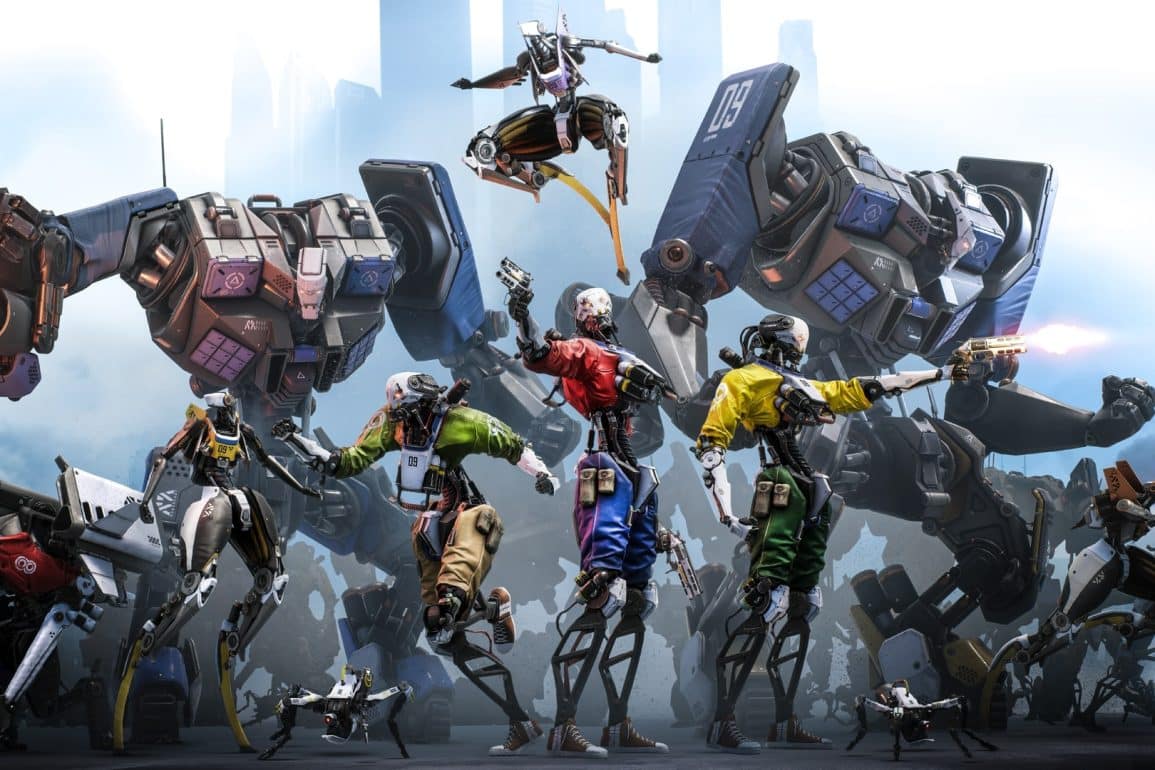 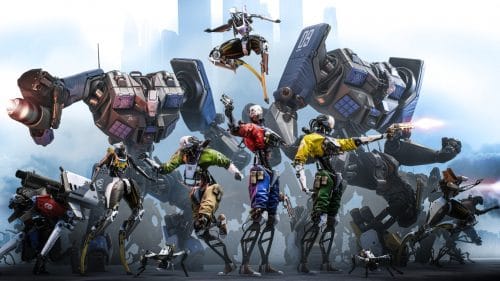 The Oculus Quest is an impressive piece of technology, and it seems fitting that in anticipation of The Matrix or Terminator-style robo-pressive future we are creating for ourselves, a bit of self-defense training is required. Robo Recall: Unplugged is a fast-paced, thrilling, and highly replayable game, and it’s one of the best action titles you can currently buy for the Oculus Quest.

In Robo Recall: Unplugged, you play as a “recaller”, tasked with shutting down rogue robots who have taken over a city. You can “recall” these bots in a variety of delightful ways, including blasting them with guns, pulling off their limbs, throwing them into one another, and deflecting their own bullets back towards them.

Each of these actions makes fantastic use of the Quest’s freedom of movement. Whether you’re plucking bullets out of mid-air, swatting them away, grabbing and flinging bots, or quick-drawing weapons from your hip or back, every move feels natural and effortless. When you chain together dozens of these moves, you feel every bit a deadly robot assassin. Teleporting around the map using the thumbstick is also smooth, and fits nicely with the sci-fi theme.

Robo Recall: Unplugged has a fairly limited number of levels, containing three environments with three missions each. These contain special mission objectives, like clearing an area, defending a relay station, or capturing live robots in a tractor beam.

You can beat the game in about 2-3 hours. However, you’ll find more replay value by attempting special objectives, which will stretch your abilities to the limit. In addition to high score goals, you will be tasked with dispatching robots in unusual ways, like forgoing your guns and using only your fists, other robots’ bullets, or environmental damage.

These special objectives unlock better weapon abilities so that they can carry more ammunition or have laser sights. A few of the weapons will even change your gameplay style, like energy rifles that explode when you throw them, or revolvers that pierce multiple enemies if you can line up a good shot.

While the story is brief, it is filled with humor, from the robots’ dying words (“Daisy, Daisy…”) to the main boss, an Internet-infused mech who monologues about cat videos and deleted tweets. And more importantly, for repeat playthroughs, the game’s scoring system is incredibly satisfying, with multipliers to help you get a high score and special bonuses for creative kills. For example, you can “juggle” a bot in the air multiple times with your pistols, like a first-person VR Devil May Cry.

Graphically, Robo Recall: Unplugged plays smoothly but sometimes feels low-res. The robots themselves look good, and the city environments can feel vast, but they are lacking a lot of detail. Occasionally, you may get some virtual vertigo when you teleport to the edge of a rooftop.

You’ll probably be too busy slaying robots to do much sightseeing.

If Robo Recall: Unplugged is the standard set for Oculus Quest action games, the future of the platform looks bright and not at all apocalyptic.