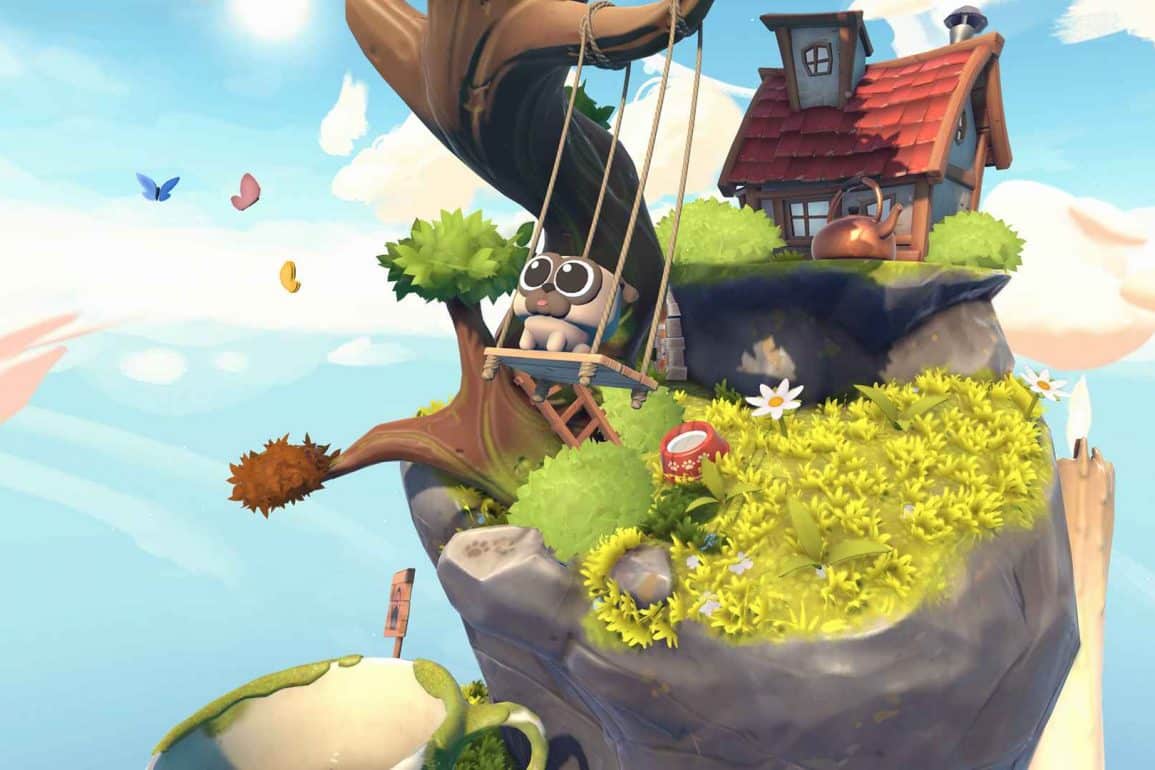 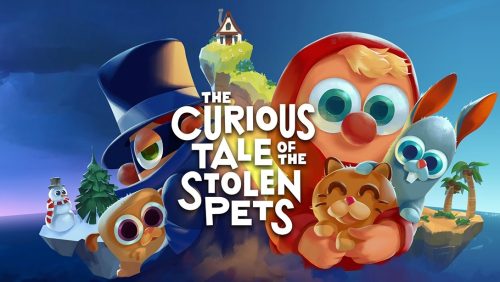 In the family-friendly fable The Curious Tale of the Stolen Pets, the core conflict is a sibling rivalry. One sister loves magic, and the other loves pets. While there should be some overlap between the two hobbies (caring for bunnies and doves might bridge the gap, for example), the two sisters grow apart as they grow up. Guided by their loving grandfather, your task is to explore a series of dream dioramas and solve miniature puzzles to find all their missing pets and reunite the sisters.

The Curious Tale of the Stolen Pets belongs to a curious genre for VR gaming. The recommended age of use for the Oculus Quest is 13 and up, but Curious Tale seems geared towards the tween set— around 9 to 12 years old. If you’re a parent and you’re willing to let your kid try on your expensive headset, Curious Tale is a pleasant introduction to playing in VR, with a charming aesthetic and a measured but steady pace of simple puzzles to solve. For other children-friendly games, you can check out our list of the Best Children’s Games on Quest.

One thing you can be assured of is that you or your kid won’t be thrashing around in VR, knocking into walls, or tumbling on the floor. This is no fast-paced action game. Instead, you have to peer steadily into miniature 3D scenes like a hillside cottage or a snowy ski chalet. You can spin them around like an interactive dollhouse, opening doors and watching tiny figures skip around on their own.

Each of the five levels is charming in its own unique way. In addition to the cottage and ski chalet, you’ll explore an underwater aquarium, a prehistoric volcano, and a magical castle. These levels are filled with lovely details like waterfalls and leafy trees, and it is apparent each one was designed with care. If you’ve ever enjoyed a highly detailed model train set or museum diorama, you have an idea of what to expect.

To find the hidden pets, you have to accomplish simple tasks that involve pressing buttons, lighting fires, or discovering hidden keys. You’ll often be able to do this with a single button press, and instead of digital hands and fingers, your cursor is a ball of dandelion fluff. Occasionally you will pick up a tool, like a brush or a hairdryer, and use it to interact with the scene. All of the adorably-crafted creatures and environments are cute and tiny, like illustrations from a storybook.

Also, like a kid’s storybook, Curious Tale of the Stolen Pets is a breeze to finish and won’t last you very long. None of the puzzles tripped me up too much— but then again, I’m an adult who enjoys complex puzzle games, and probably not the intended audience. The one time I got stuck was on a scene where you have to [mild spoiler ahead – ed] place a large object into a volcano, causing it to blow its top and flood lava. This is required to unlock the rest of the level’s puzzle solutions, and since the physics didn’t cooperate the first time, I spent way too long poking and prodding at every interactive feature of the map. Only when I plugged the volcano with a lucky throw was I able to progress.

The Secret Life of Pets

Once you find all of the hidden pets across the five scenes, which only takes about an hour, you can go back to try to collect all the hidden coins that sparkle invitingly. However, there doesn’t seem to be any reason to do so, and the cutesy aesthetic and good-natured story only lasts a short while.

Special note should be made of Curious Tale’s soundtrack, which is composed by Wintergatan, a Swedish alt-pop band who are probably best known for a viral video they made of a music-producing marble machine. Wintergatan’s musical contribution to Curious Tale adds a degree of whimsy, and it matches the hand-crafted feel of the art. Like the levels, the ephemeral musical tracks may be short, but they are playful and heartfelt.

The Curious Tale of the Stolen Pets certainly makes a good-faith effort to create a kid-friendly VR puzzler, but it doesn’t go very far with its miniature level design and limited storytelling. With a longer adventure, more hidden surprises, or a more in-depth storyline, this Curious Tale would feel more like a complete tale and not just a fanciful diversion.