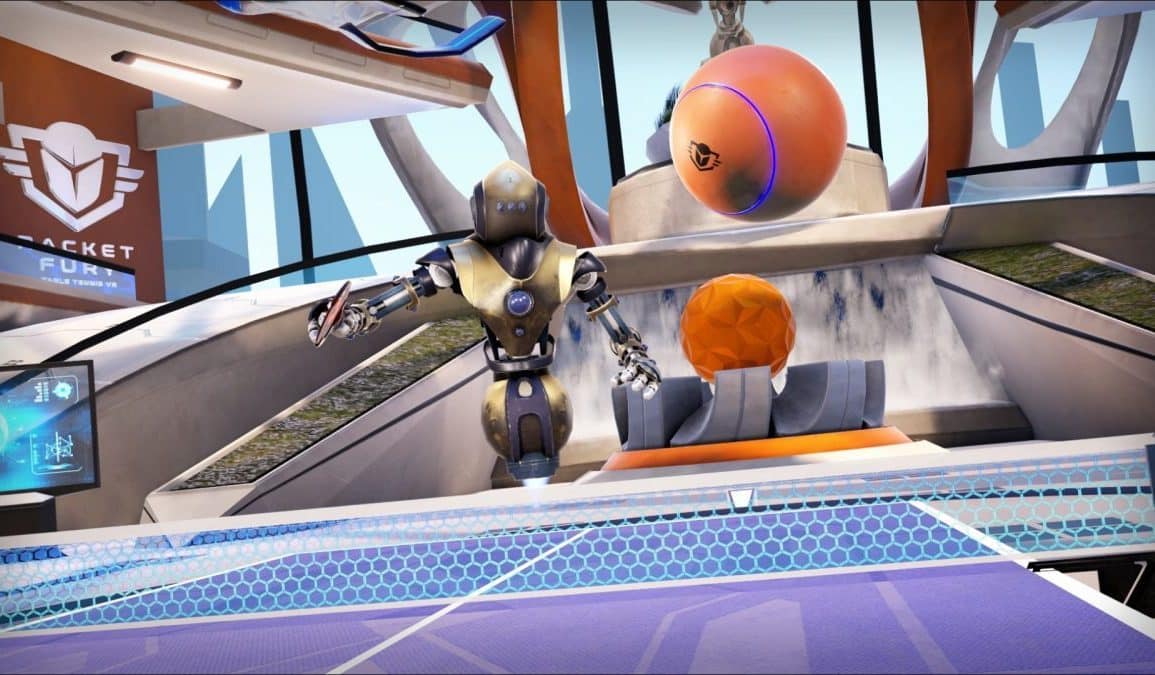 One of the beautiful things about VR gaming in general and the Oculus Quest, in particular, is that, unlike most console video games, it’s active. Some games have you ducking and jumping. Some games have you waving your arms frantically in a way that’s all too mysterious for anybody who hasn’t been inside a VR headset. Games like Beat Saber can burn up as many calories as real Tennis does, up to 600 calories an hour. The Table Tennis game, Racket Fury, can help you burn as many as 300 calories per hour. In fact, some gamers have developed an exercise routine based mostly on playing one or two video games per day, burning up around 1,000 calories a day while having a fantastic time. So which are the best sports titles on Quest?

We’re getting to that, but first – a quick note! We are not telling you that VR can replace going to the gym, because eventually, even though you could burn a lot of calories with VR. You’re still not exercising all your muscles, and you’re not relying on weights or even leveraging your bodyweight to build much muscle. So it’s not a replacement, but for calorie-burning entertainment, it doesn’t get much better than this! 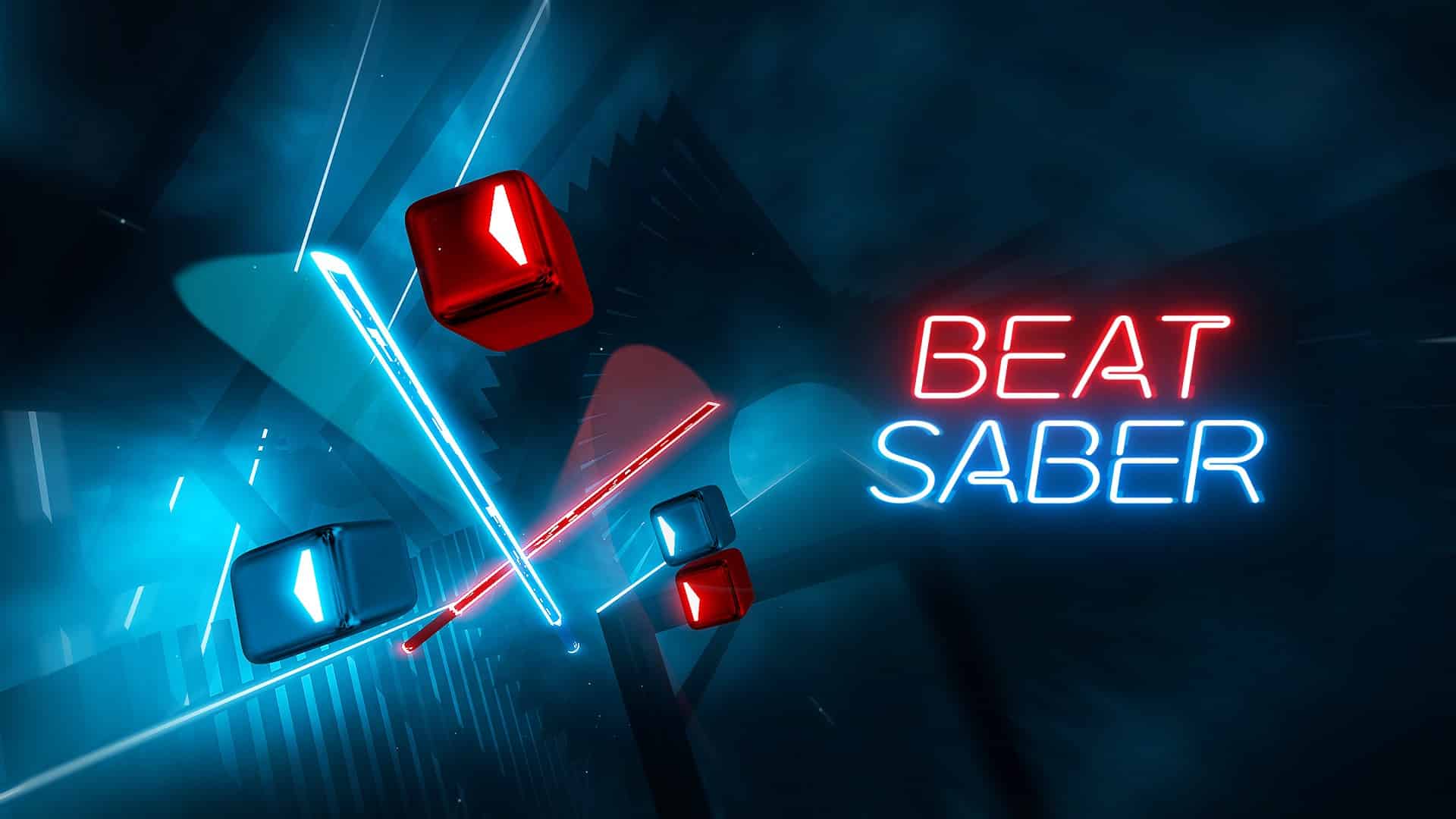 1
Beat Saber
Beat Saber is one of the most popular games on VR, and I am absolutely certain that it sold quite a few Quests. In case you haven’t gotten the hint yet, this is absolutely a must-have Quest purchase and one that will give you countless hours of cube-slashing fun!
9.5
Must-Have
Get it on the Oculus Store
Beat Saber 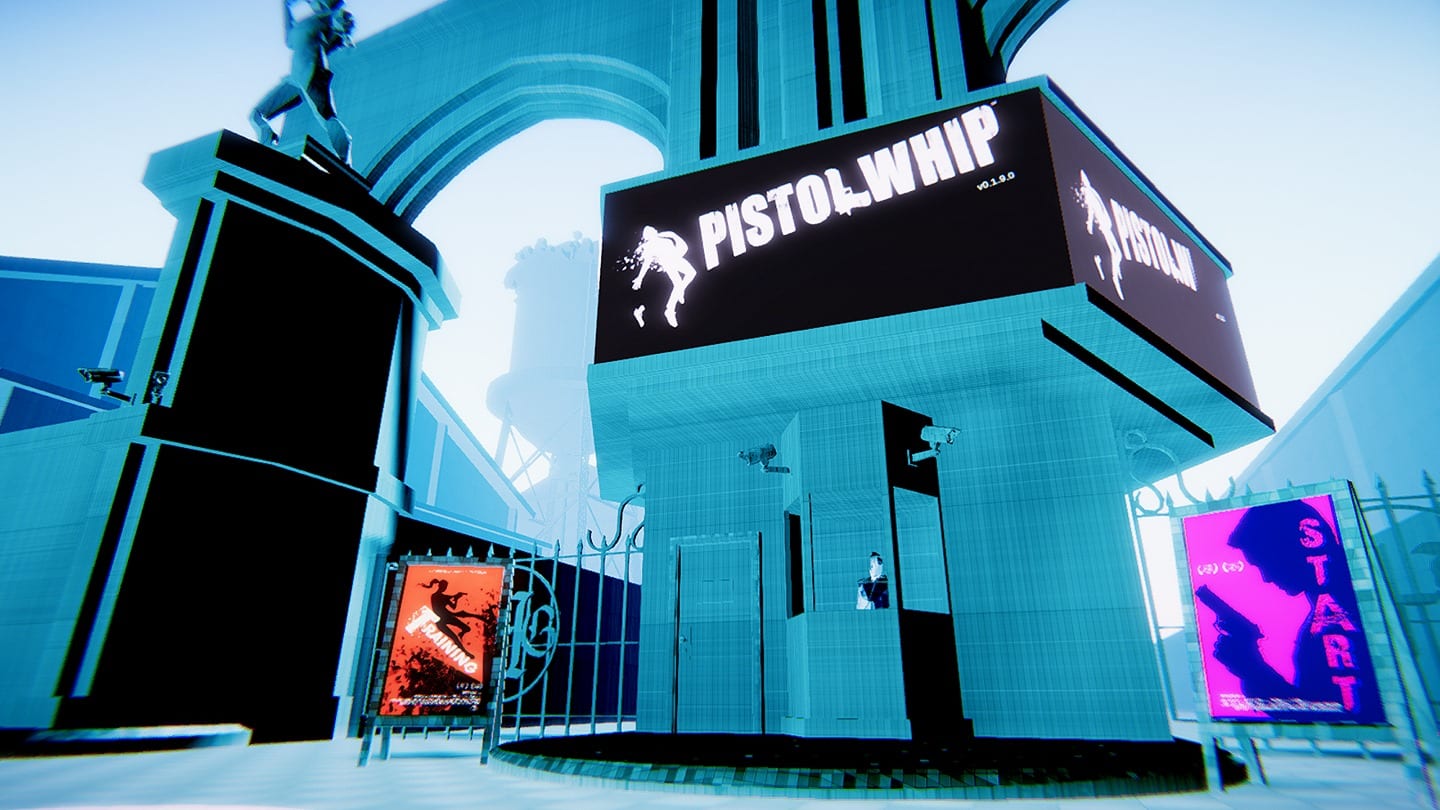 2
Pistol Whip
So much more than the sum of its parts, Pistol Whip is an addictive title that is immediately appealing and compulsive, but with huge amounts of replayability for dedicated players. An original title just bursting with style, it's a must-play and a system seller. So immersive that you'll want to wear a sharp suit to play it.
9
BANG!
Get it on the Oculus Store
Pistol Whip 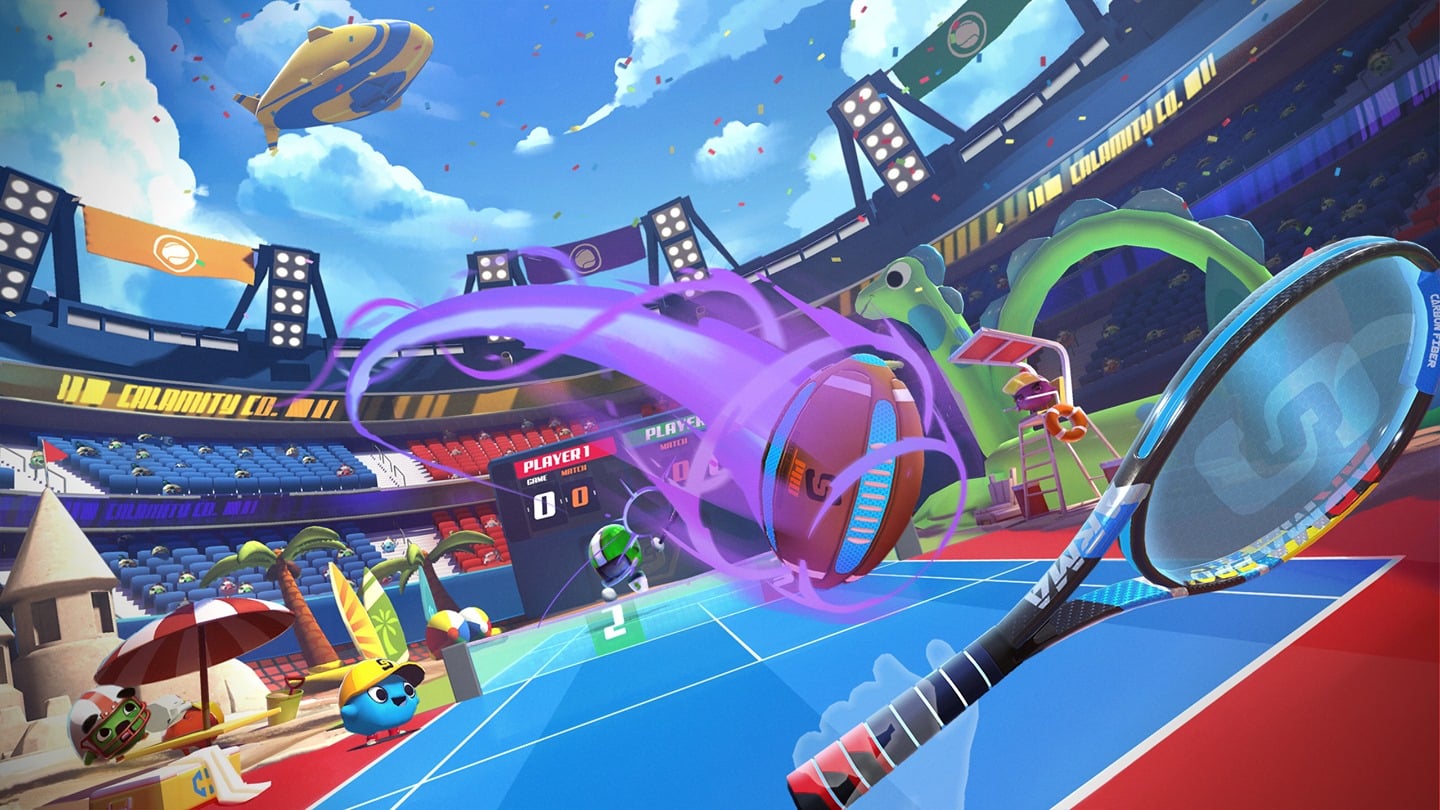 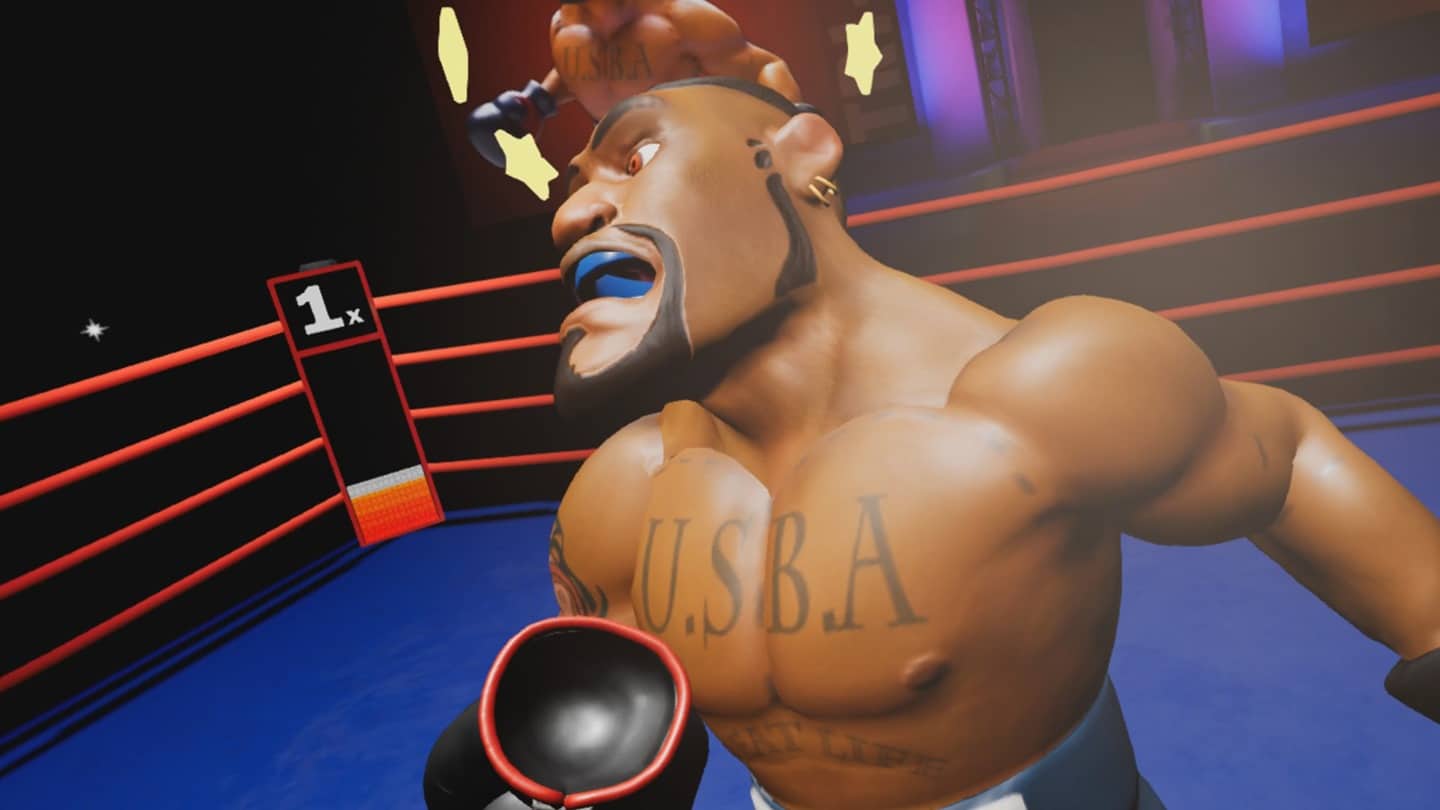 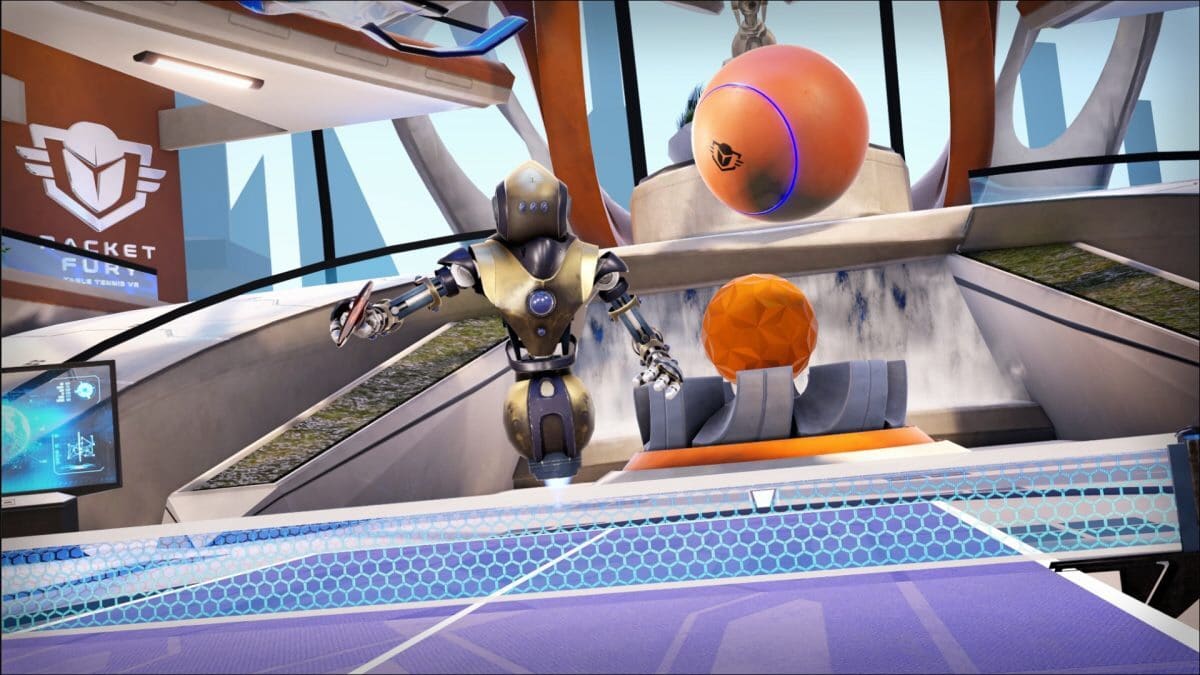 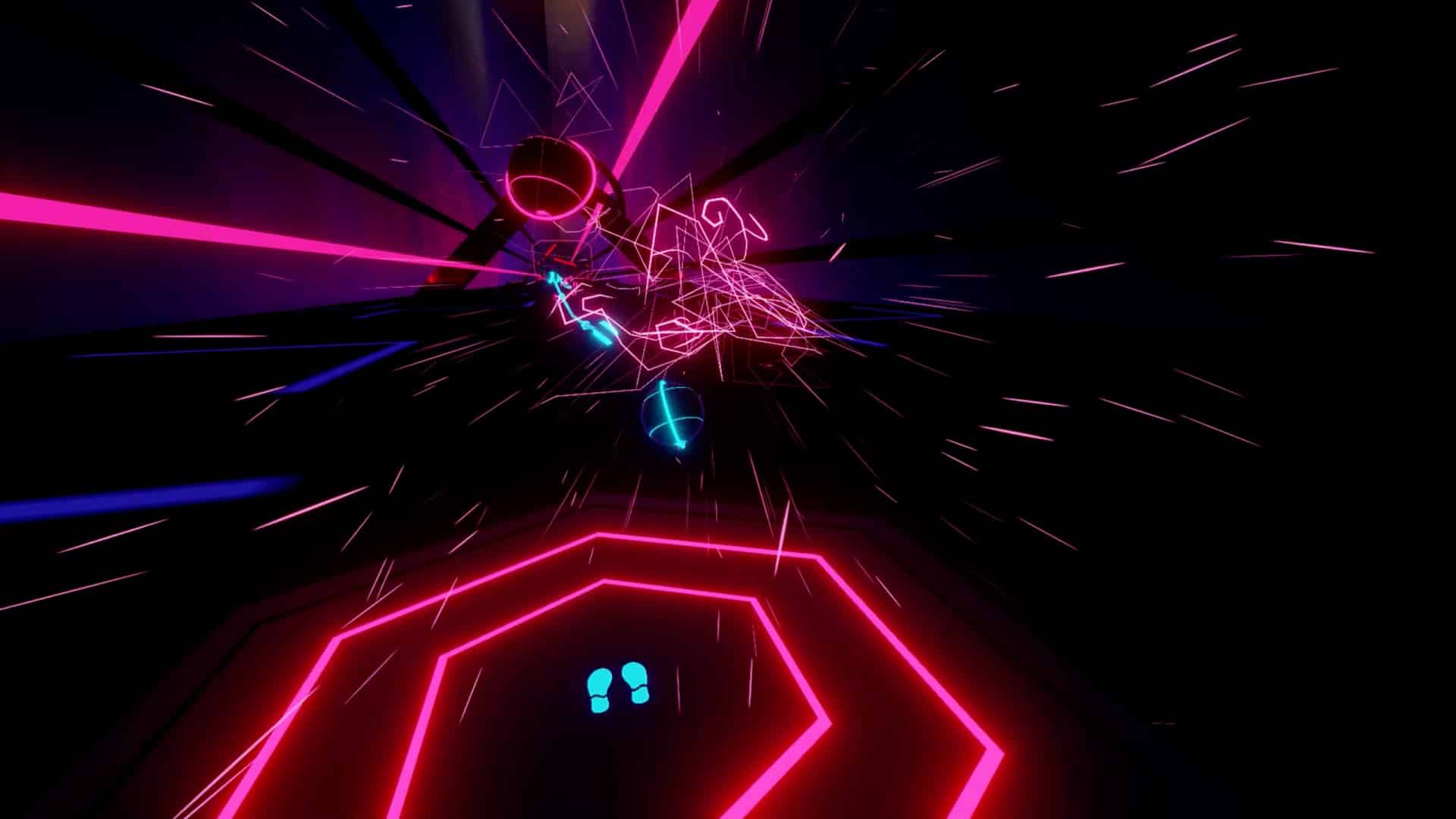 6
Synth Riders | Review
If you want a visually beautiful adventure that is stuffed full of nostalgia and buttery smooth EDM and doesn't take itself too seriously, then this might just be the experience for you.
8
Groovy! 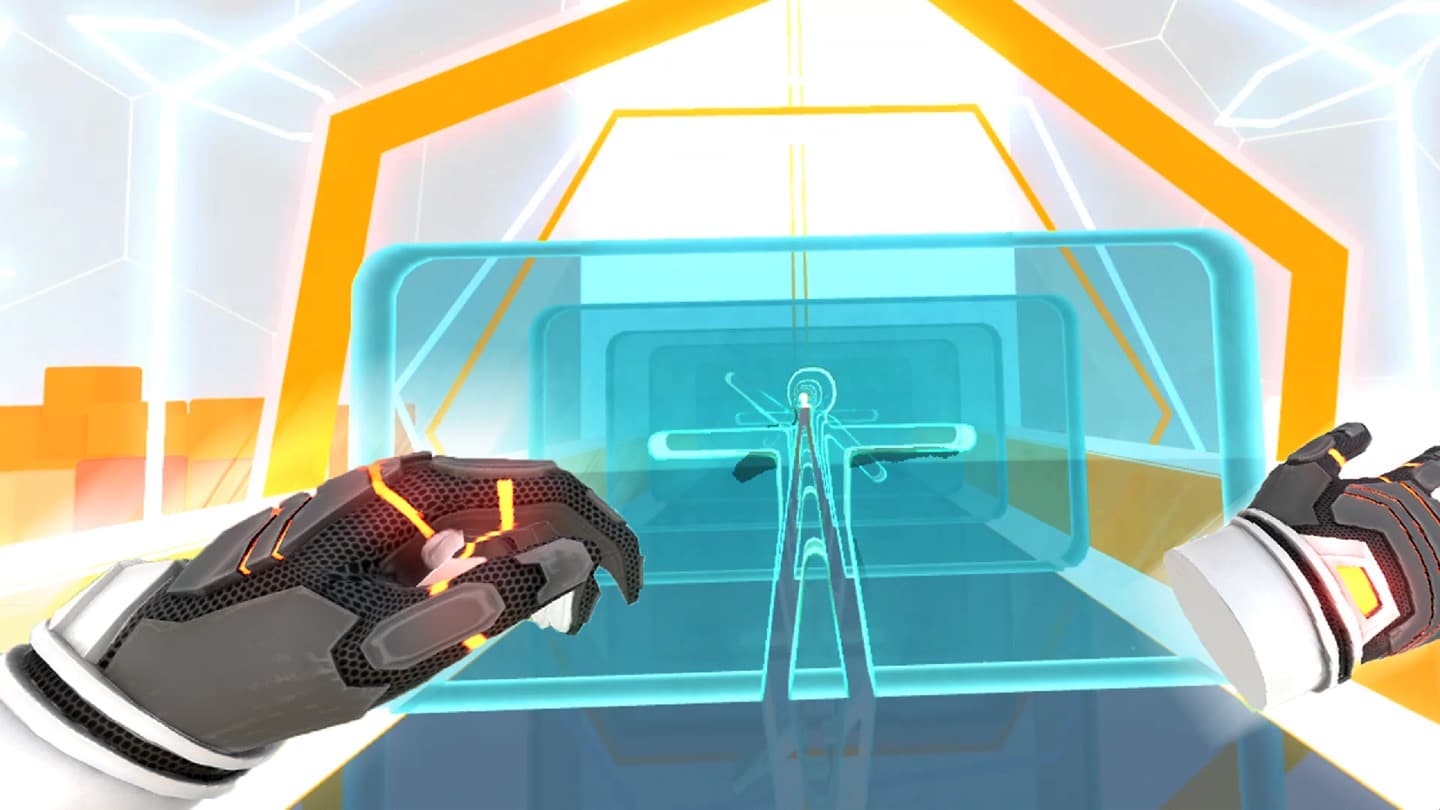 7
OhShape
A well-designed rhythm game that comes the closest yet to being a serious fitness experience in VR. Despite some minor flaws, we give it a double thumbs-up!
8
Great!

If you want to know just how many calories you can burn with various titles, we highly recommend visiting The Virtual Reality Institute of Health and Exercise! They list a lot of VR titles and rate them for their exercise value. It’s an invaluable resource for anybody thinking of VR for fitness!

Are you a developer with a fitness title we’ve missed? Get in touch, let us know, and we’ll be happy to review your title!